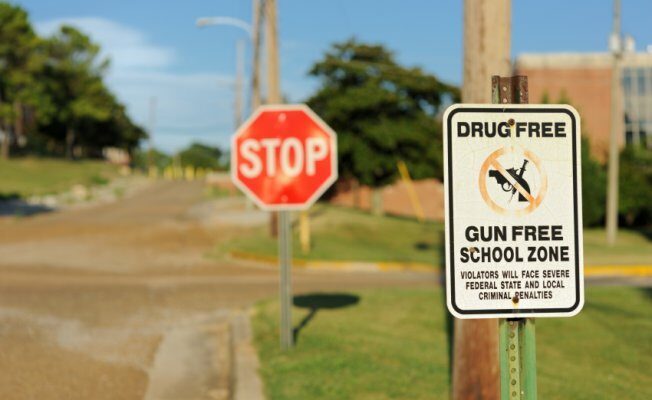 As the “constitutional carry” bill works its way through the Texas Legislature, a group of religious leaders from across the state have come out in opposition in a letter addressed to lawmakers.

Last week, the Texas House approved House Bill 1927 that would permit Texans to carry handguns in public without a license. Approval for the legislation came in a 84-56 partisan vote and the bill now heads to the state Senate.

Sixty-four religious leaders from different faiths in Texas signed a letter in which they asked lawmakers to reject several bills, including the elimination of licensing requirements to own a gun. They expressed their concern about growing gun violence in the nation and emphasized the dangers posed by eliminating the “vital public safety measures that have long been Texas tradition.”

“This would make our state one of the few where it is legal to carry a concealed handgun in public without a permit and would dismantle the culture of responsible gun ownership that Texas’s License to Carry helps promote.”

The religious leaders also drew attention to their roles as respondents to everyday gun violence within their communities.

“We are the ones who bury the dead; who pray with, console, and counsel families; and who help shattered communities try to put the pieces of their lives back together after incidents of violence,” they wrote. “Houses of worship are often targets, yet we reject the idea that more guns would make us safer.”

The religious community is not alone in opposing the constitutional carry bill. Last week, law enforcement officials spoke outside the Texas Capitol and urged lawmakers to reject the bill.

Where Did The Lincoln Project’s $90 Million Go? 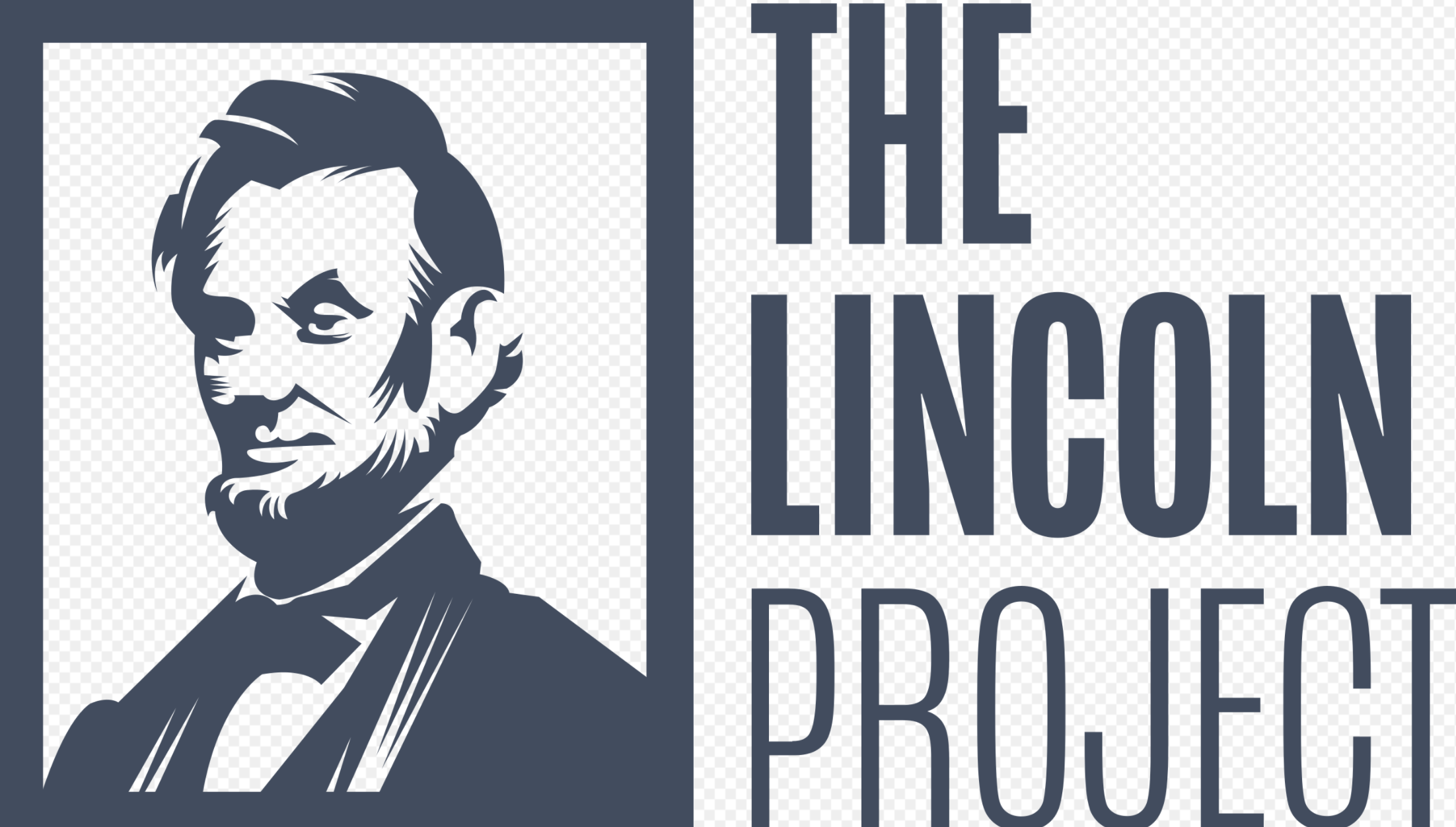