In recent months, Republicans across the nation have advanced legislation in order to reform voting practices. Texas lawmakers are considering a spate of election restrictions including two major bills currently working their way through the Legislature that would cut early voting options, empower poll watchers, and add criminal penalties to parts of the process for voters and election officials.

Corporations have felt major public and political pressure from both sides; while Democrats have called upon corporations to oppose the new laws, senior Republicans have reprimanded companies who have spoken out. In a letter signed by over 60 businesses, signatories denounced “any changes that would restrict eligible voters’ access to the ballot.”

“We stand together, as a nonpartisan coalition, calling on all elected leaders in Texas to support reforms that make democracy more accessible and oppose any changes that would restrict eligible voters’ access to the ballot,” the letter reads. “We urge business and civic leaders to join us as we call upon lawmakers to uphold our ever elusive core democratic principle: equality.”

A separate letter, also released on Tuesday, was signed by more than 100 Houston executives, directly criticizes the proposed legislation and equates the efforts with voter suppression.

“These provisions, among others, will inevitably damage our competitiveness in attracting businesses and workers to Houston,” the letter says. “Voter suppression is a stain on our reputation that could cost our region millions of dollars.”

Prior to these letters, American Airlines and Dell Technologies were the only major corporations to publicly speak out about the Texas legislation. The swelling tide of companies puts significant pressure on legislators. 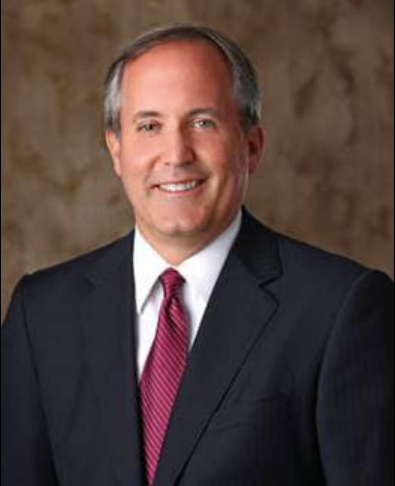 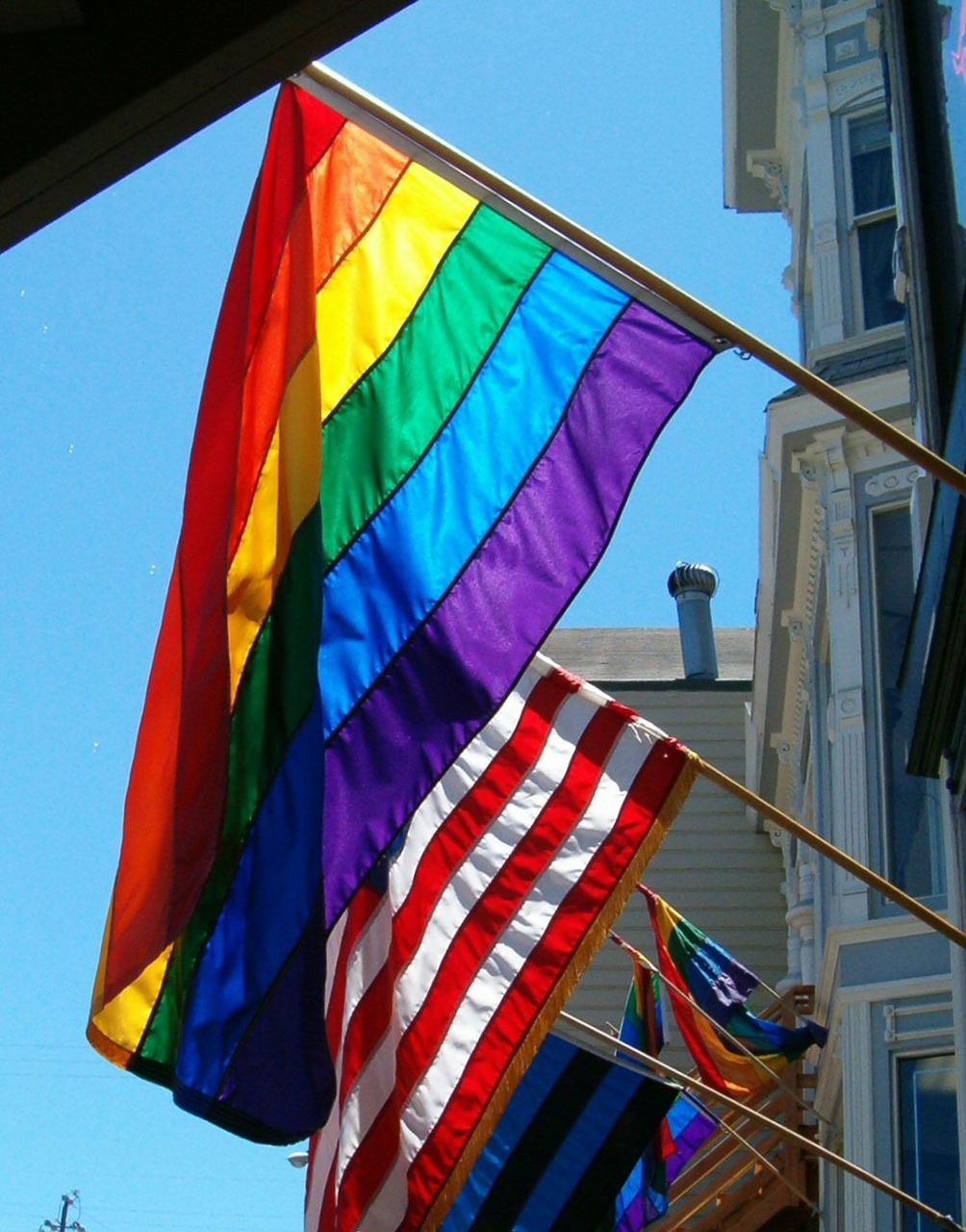