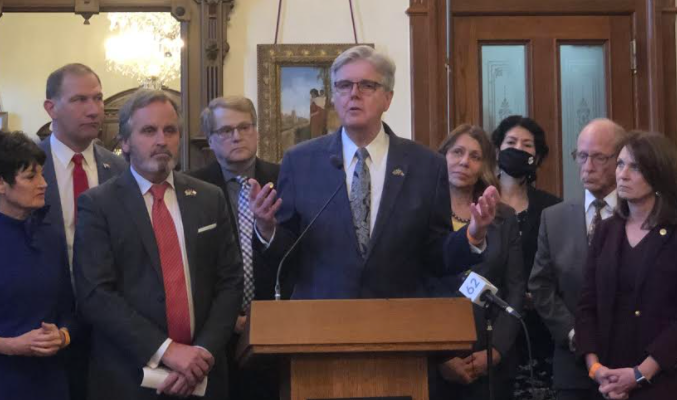 Two bills are moving through the Texas Legislature that would restrict the teaching of public policy and current events in public schools, including barring critical race theory.

Senate Bill 2202, authored by Sen. Brandon Creighton (R) seeks to ban teaching of critical race theory in public schools, an academic field which examines the law as it intersects with issues of race. The accompanying House Bill, proposed by Rep. Steve Toth (R) will be considered in the next week.

While critical race theory has been widely acclaimed as an effective strategy to counteract unconscious bias, red-state legislatures are attempting to limit what is taught about the nation’s historical subjugation of people of color. Texas, however, goes further than other conservative states. New legislation would discourage Texas students from discussing current events or controversial public policy issues. Students also would be prohibited from being taught that “meritocracy” or “hard work” are racist or sexist, the bill says.

In a statement endorsing the legislation, Lt. Gov. Dan Patrick attacked what he called “woke philosophies” and said that considering one race or sex superior to another is not inherently racist, sexist, or oppressive.

“These divisive concepts have been inserted into curriculums around the state, but they have no place in Texas schools,” Patrick declared.

Teachers’ organizations, education advocacy groups, and social justice experts have spoken out against the efforts to limit civic engagement and history education.

“There is more attention being given than ever before to the societal problem [of civic education] and how to fix it, which is why Texas, like every other state in the union right now, has so many civic education bills being put forth,” said Wendy May-Dreyer, who leads the Texas Civic Education Coalition. “The problem is we have a small faction who’s trying to quash that effort, that progress forward, and if we miss our opportunity, the Legislature doesn’t meet for another two years, and we likely have just missed the boat completely.” 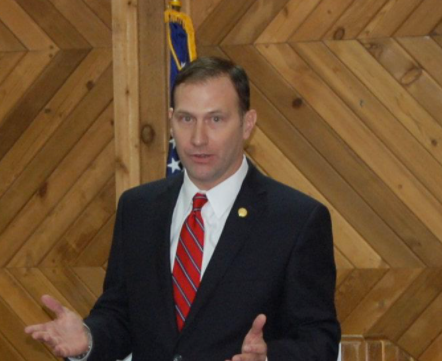