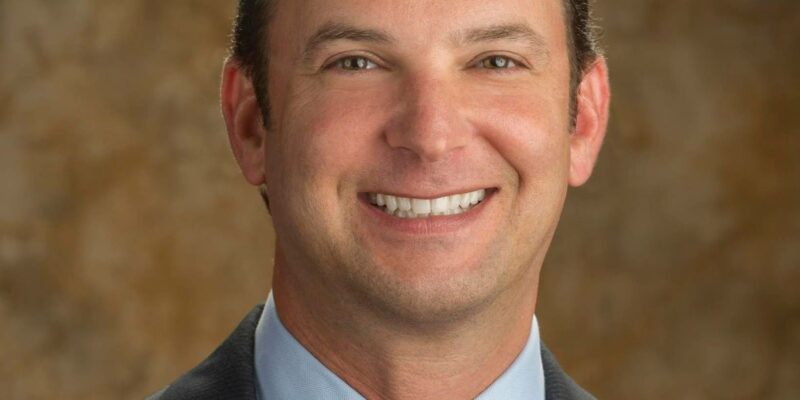 Authored by Republican state Reps. Craig Goldman, Will Metcalf, Greg Bonnen and Angie Chen Button along with Democrat Richard Peña Raymond, House Bill 1900 was approved in the House on a 40-94 vote and is being sent to the upper chamber.

If a city with more than 250,000 residents is determined by the governor’s office to have cut police funding, the bill would allow the state to appropriate part of a city’s sales taxes and use that money to pay expenses for the Texas Department of Public Safety. The city would also be banned from increasing property taxes or utility rates to compensate for the reapportioned sales taxes.

Punishing local governments that “defund the police” as he defines it was designated as one of Gov. Greg Abbott five emergency items in February this year and the governor was quick to show his support for the legislation.

“After liberal attempts to block Goldman Craig’s #HB1900, it’s now back on the house floor,” he tweeted. “I support this bill because it will help prevent TX cities from making the reckless decision to defund the police. TX stands with our law enforcement officers.”

The bill comes after a year of civil rights advocates calling on cities to reduce their police budgets and reform police behavior. Among Texas’ largest cities, only Austin cut its law enforcement funding last year, though almost all of that decrease came from an accounting shift of money that still allows traditional police duties to remain funded, but potentially in different city departments. While the bill’s authors called on legislators to “back the blue”, they were met with fierce opposition. Rep. Craig Goldman was subjected to rigorous questioning by newly-elected state Rep. Jasmine Crockett (D) who emphasized that state officials were not equipped to make decisions about public safety in localities. 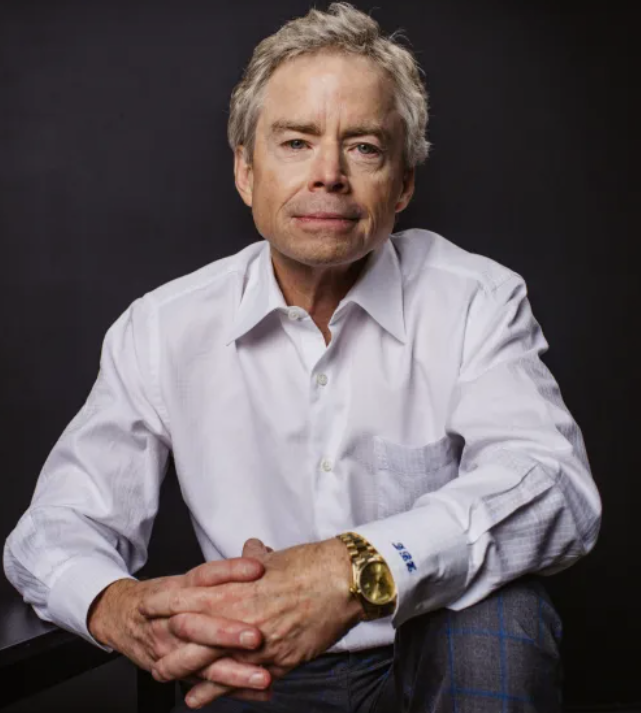 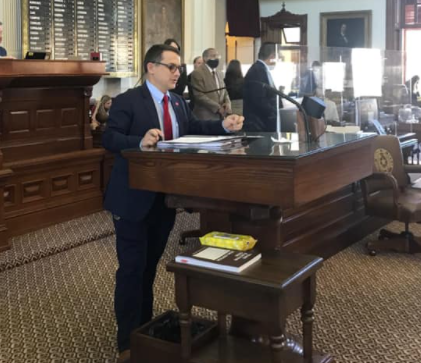