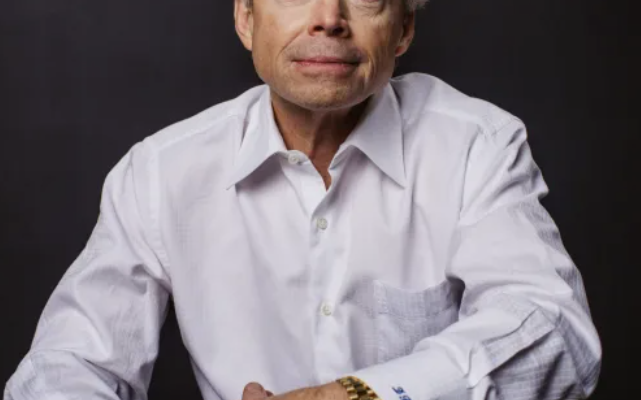 Former state Sen. Don Huffines announced Monday that he is challenging Gov. Greg Abbott in the 2022 primary election following a year of intense criticism of the governor’s response to the coronavirus pandemic.

A conservative Republican businessman from Dallas, Huffines served in the Senate from 2015-2019 until his loss against Democrat Nathan Johnson in 2018 by 8 percentage points. Throughout his political career, Huffines has held staunchly conservative positions.

“Texas deserves actual Republican leadership that will act urgently and decisively—no more excuses or lies,” Huffines said in a statement in which he outlined his focus on border security, election integrity and property tax.

Over the past year, Huffines has levied frequent attacks on Abbott’s unilateral response to the pandemic. Labelling the governor “King Abbott”,  he has repeatedly hit out at the governor for what many in his party view as unconstitutional political overstep and his delayed reopening of the state. Abbott, who is serving his second term as governor, has also faced intense backlash from both parties over the state’s response to the winter storm.

“Together we will finish the wall, lower our taxes, and protect our elections,” Huffines tweeted Monday. “It’s past time to root out corruption in the Austin swamp. Leadership. No excuses. (An Actual Republican).”

Meanwhile, Abbott has announced a formidable campaign fund that will likely exceed $38 million. Though his popularity dropped during the pandemic, he enters the primary season as a heavy favorite. In the 2014 and 2018 primaries, he topped 90% of the vote.

Texas Republican Party Chairman Allen West has also been mentioned as a primary opponent, as has Agriculture Commissioner Sid Miller. The filing deadline for the currently scheduled primary is Dec. 13. 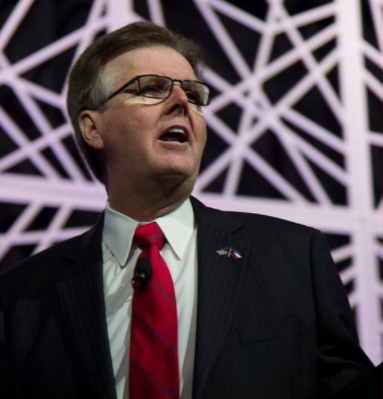 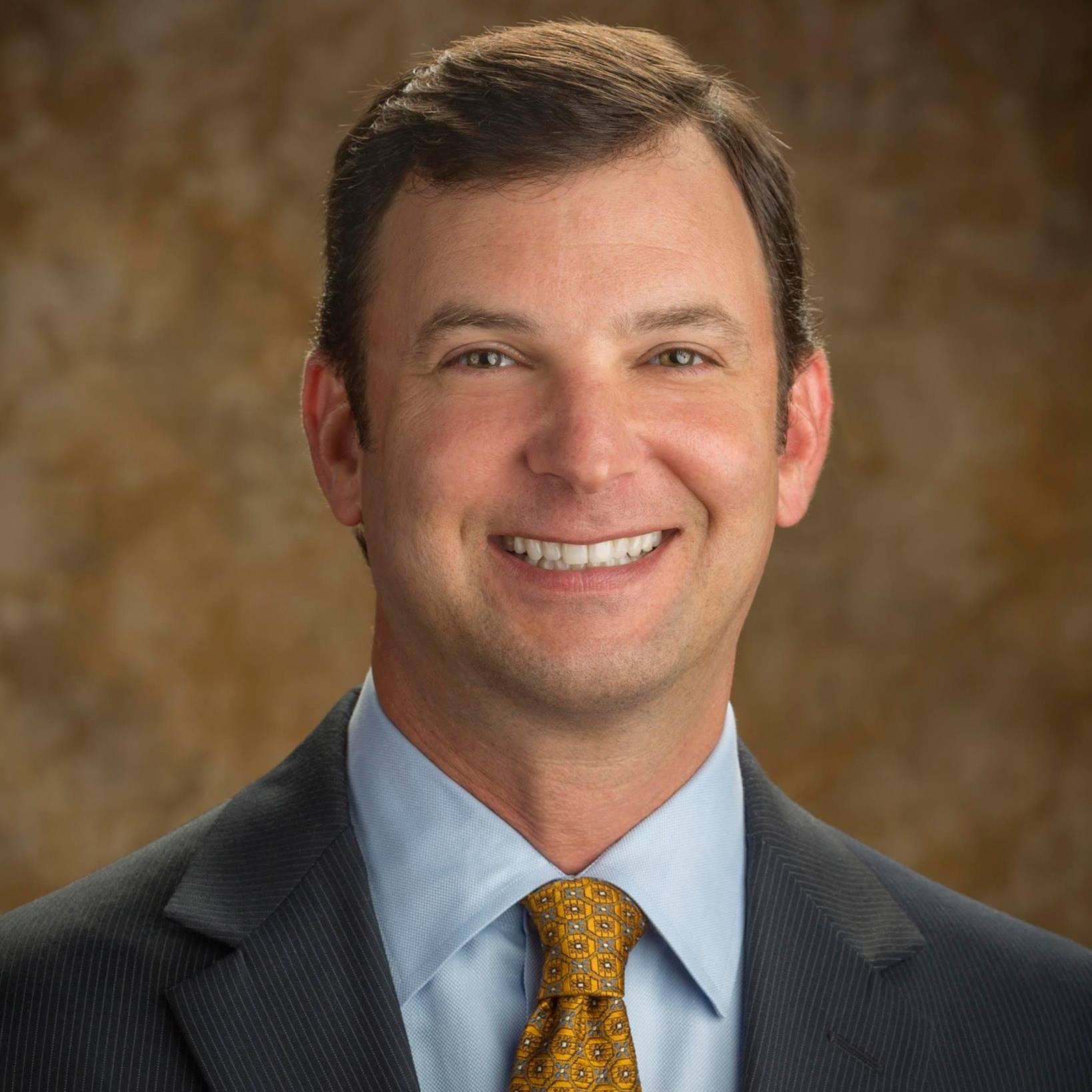