More than 150 Republicans released a manifesto threatening to form a third party if the Republican Party does not make certain changes. Signatories include former officials at both the state and national level who once were governors, members of Congress, ambassadors, cabinet secretaries, state legislators and Republican Party chairmen.

Naming the effort, “A Call for American Renewal,” the group is calling for the Republican Party “to rededicate itself to founding ideals—or else hasten the creation of an alternative.” The group wrote: “The country is tired of division and political extremism. It’s time to restore a common-sense coalition in our political system, and we are committed to making that a reality.”

“When in our democratic republic, forces of conspiracy, division, and despotism arise, it is the patriotic duty of citizens to act collectively in defense of liberty and justice,” reads the preamble released earlier this week. 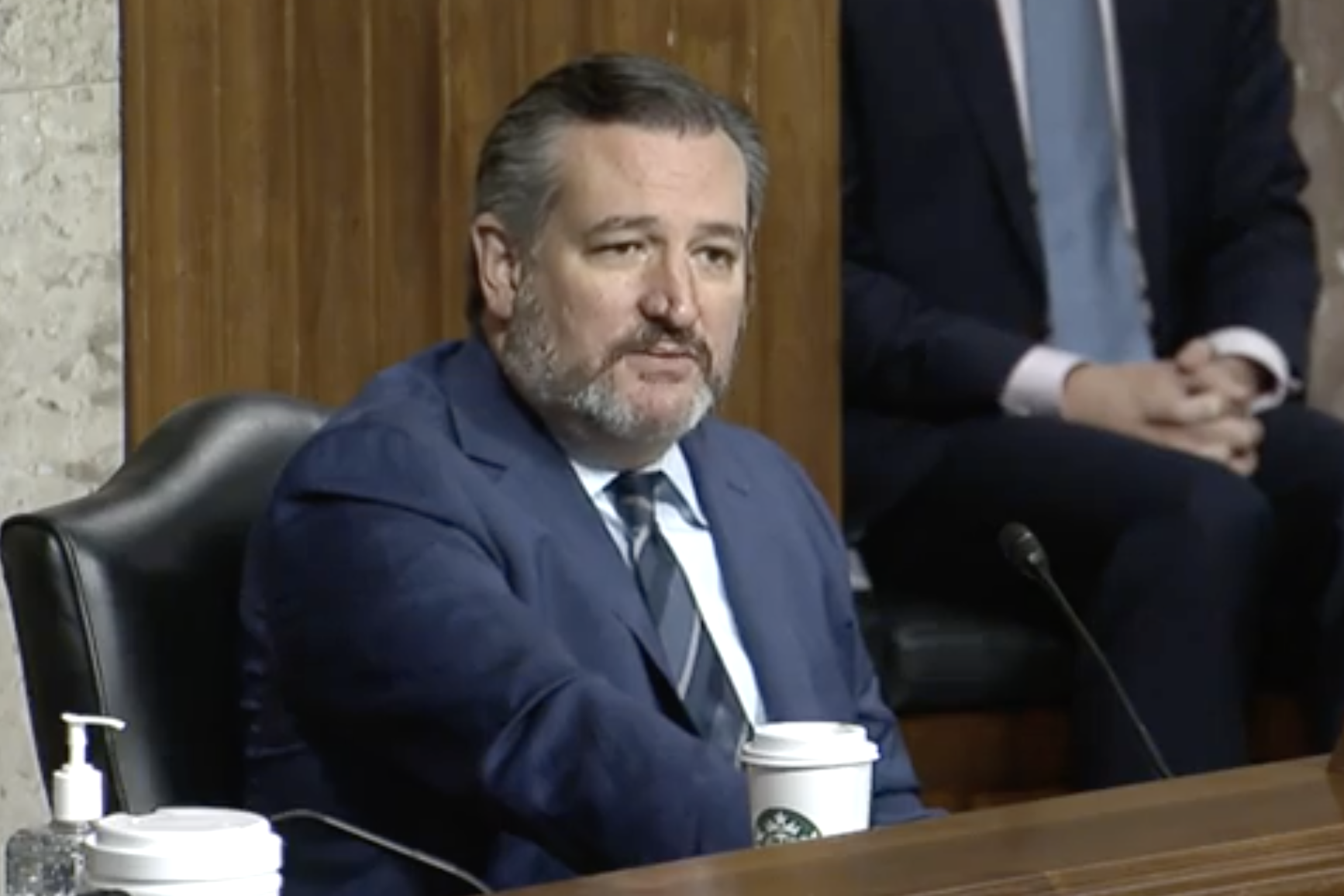