The U.S. House on Wednesday voted to create an independent bipartisan commission to investigate the events of Jan 6. when a pro-Donald Trump mob violently stormed the U.S. Capitol in an unsuccessful attempt to block the certification of the 2020 election results.

Under the bill, the commission would include five members, including a chair, appointed by Democratic leaders in Congress, and another five, including a vice-chair, appointed by Republican leaders. All commissioners must have “significant expertise in the areas of law enforcement, civil rights, civil liberties, privacy, intelligence, and cybersecurity,” and current government officers or employees are prohibited from appointment.

Republicans have sought to derail the commission. During the House debate, Texas Republican Rep. Chip Roy had dismissed the need for an independent commission and called for existing congressional powers to investigate the attack.

“The events of January 6th should be responsibly investigated. But to say that this bill is a responsible and proper way to do that is demonstrably false,” said Roy. “We have an entire federal government with multiple, overlapping investigatory bodies that are designed for this purpose.”

Despite Republican opposition, the legislation passed 252-175 largely along party lines, although 35 GOP members voted in favor of the bill, suggesting that divisions remain within the party on issues related to former President Donald Trump. Among the 35 were Texas Reps. Tony Gonzales and Van Taylor.

The bill now faces an uphill battle in the Senate, where it needs at least 10 Republicans to pass. Senate Minority Leader Mitch McConnell has already his decision to oppose “the House Democrats’ slanted and unbalanced proposal for another commission to study the events of January the 6th.” 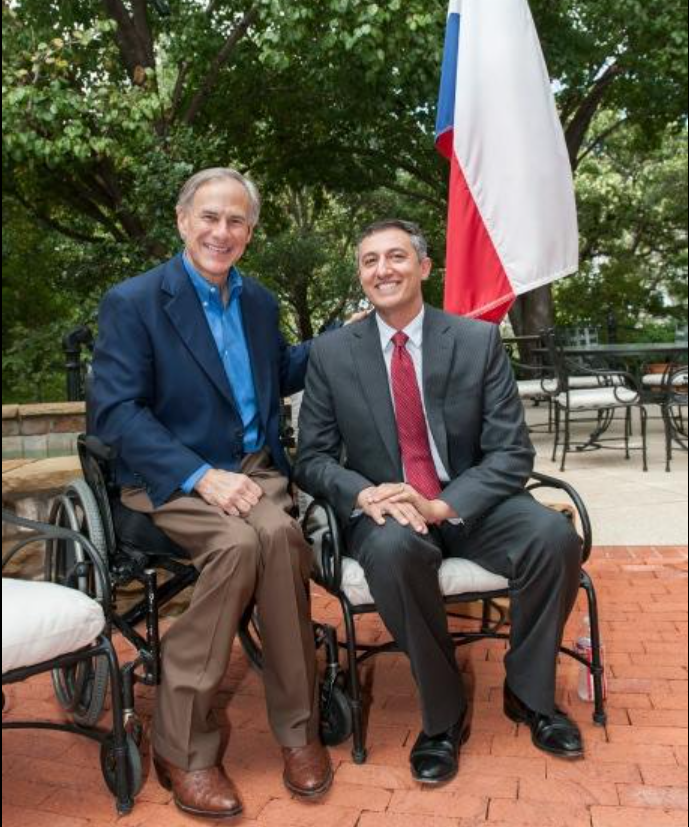