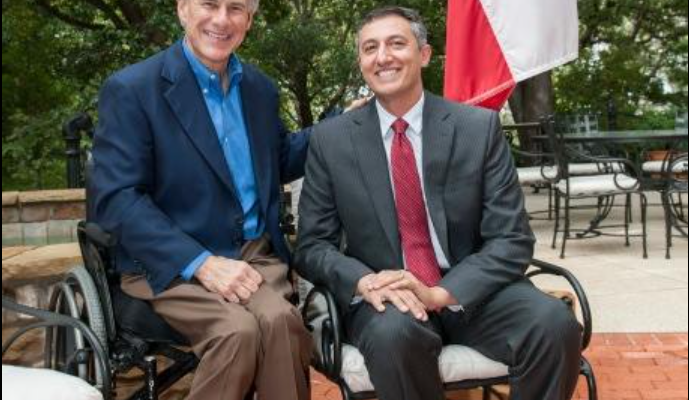 Following the recent reinstatement of the citywide camping ban in the Austin, the Texas Senate on Thursday approved a bill to ban homeless encampments throughout the state.

Austin’s City Council lifted the ban on public encampments in July 2019, arguing that the policy had failed to relieve the city’s growing homelessness crisis. Texas Gov. Greg Abbott criticized the move and promised to take action against the city of Austin. Recently, Austin voters approved Proposition B, which aims to reinstate the City’s public camping ban.

House Bill 1925 would make camping in an unapproved public place a Class C misdemeanor with a fine of up to $500. The bill won House approval earlier this month, and is was then passed in the Senate on a 27-4 vote.

“We’ve seen a huge increase in not only the number of homeless living under bridges or on the streets, but also the rise in crime,” said state Rep. Giovanni Capriglione, the author of House Bill 1925. “And really the difference has been that, at least in this case, this city has overturned their own ban.”

Though Capriglione argued that the bill would benefit the homeless, as well as residential communities, the legislation has been met with backlash from Democrats and advocacy groups.

“How can you ask someone for $500 and they have nothing?” asked Democrat Rep. Barbara Gervin-Hawkins, who proposed an unsuccessful amendment that would have allowed police to give a warning and provide time to move before an arrest. “Criminalizing involuntary behavior like sleeping does not make it easier for someone to escape homelessness.”