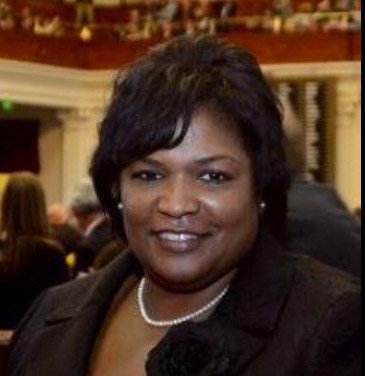 Though falling short of the 12 months initially proposed by the House, a bill that would extend Medicaid health coverage for new mothers for six months after giving birth passed the Senate.

Texas lawmakers have long been split over how long to extend Medicaid health coverage for new mothers. Originally authored by Democrat Rep. Toni Rose, House Bill 133 would have extended coverage from the current two months to a year. The allocated time aligns with recommendations from experts and state committees devoted to studying maternal mortality and morbidity. There is an overwhelming consensus among mental health advocates that a one-year extension could reduce the state’s maternal mortality rate and support the many mothers suffering postpartum depression and other mental and physical health conditions.

The proposal won an overwhelming majority in the House this year, including the backing of Republican House Speaker Dade Phelan, who made HB 133 a House priority. In the upper chamber, however, Republican state Sen. Lois Kolkhorst halved the timeframe to six months. The altered legislation passed the Senate early Thursday in a 30-1 vote.

Though many welcomed the passage of the legislation, mental health advocates and other lawmakers said it was not enough.

“I’m very disappointed to see that the bill would be changed from 12 months to six months, because the No. 1 recommendation from ACOG, which is the American College of Obstetricians and Gynecologists, was to extend Medicaid postpartum for a full 12 months,” said state Democrat Rep. Shawn Thierry. “All of our data shows that there has been an increase in maternal mortalities and morbidities up to 12 months. So to stop it at six months, I feel is not really going to address the problem or improve our health outcomes for moms.” 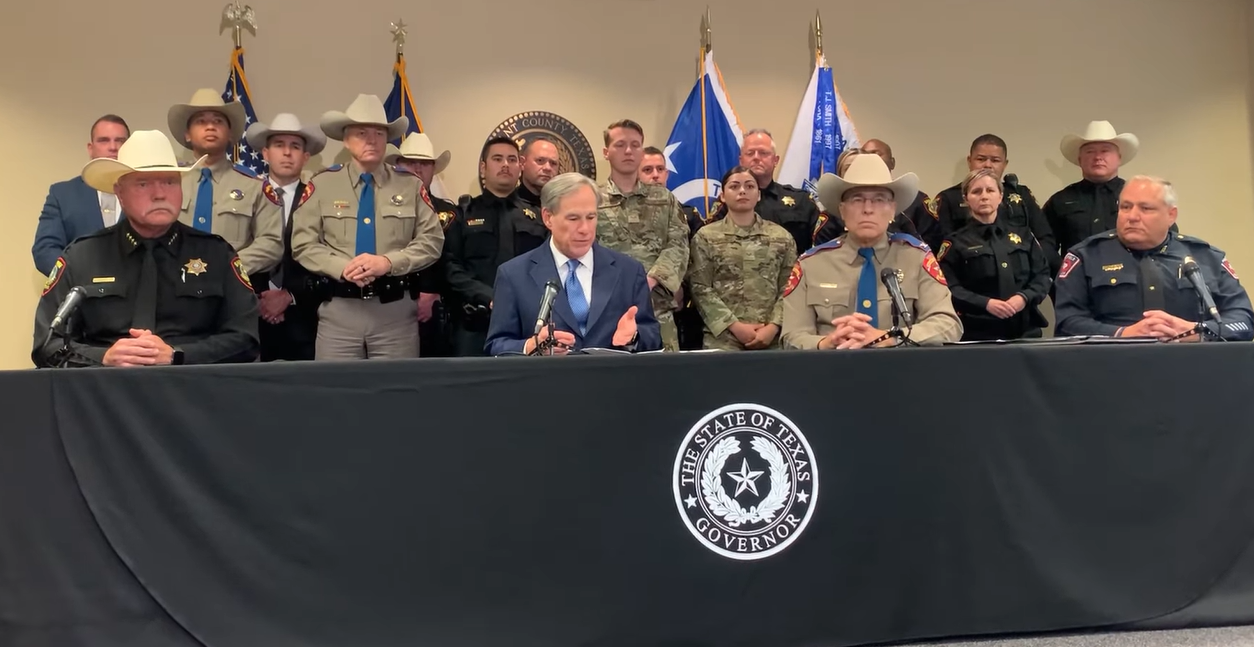