Following the final midnight deadline for advancing Senate bills in the Texas House, former Texas representative Beto O’Rourke took to Twitter to criticize lawmakers for failing to address the power problems exposed by the deadly winter storm in February that left more than 4.8 million homes and businesses without electricity for days.

Power grid proposals had been raised in both the Texas House and Senate, including plans which would fund backup power operations, introduce an emergency alert system, and require power generation companies to ‘weatherize’ their facilities. Few of these have made their way to the governor’s desk.

Though the state’s tally currently stands at 151 deaths, experts suggest that the true number of people killed by the disastrous winter storm and power outages that devastated Texas in February is likely four or five times what the state has acknowledged so far.

“We now know that the Texas government’s repeated failure to modernize our energy systems killed over 700 Texans in February’s winter storm,” O’Rourke tweeted. “Texas officials received SEVERAL warnings over the past DECADE from state utility regulators about the human tragedy that could come if power grid vulnerabilities went unaddressed. These warnings were ignored. Instead, lawmakers sided with the oil & gas industry lobbyists who’ve spent millions successfully influencing them to shield the energy system from meaningful regulation and whose failures are largely responsible for the blackouts.”

After pointing out that Greg Abbott had received $26 million in political contributions from the oil & gas industry, O’Rourke went on to call for more action from lawmakers to harden the state’s energy system from climate change and more extreme weather.

“It’s too late for Texas lawmakers to save the 700 lives we lost. But they did have this entire legislative session (which ends on Monday) to pass reforms that can prevent future grid failures. They didn’t go nearly far enough,” O’Rourke wrote. “Some in the Texas GOP are calling for a special legislative session to continue picking on trans kids, which they’ve done all session instead of fixing power grid problems.” 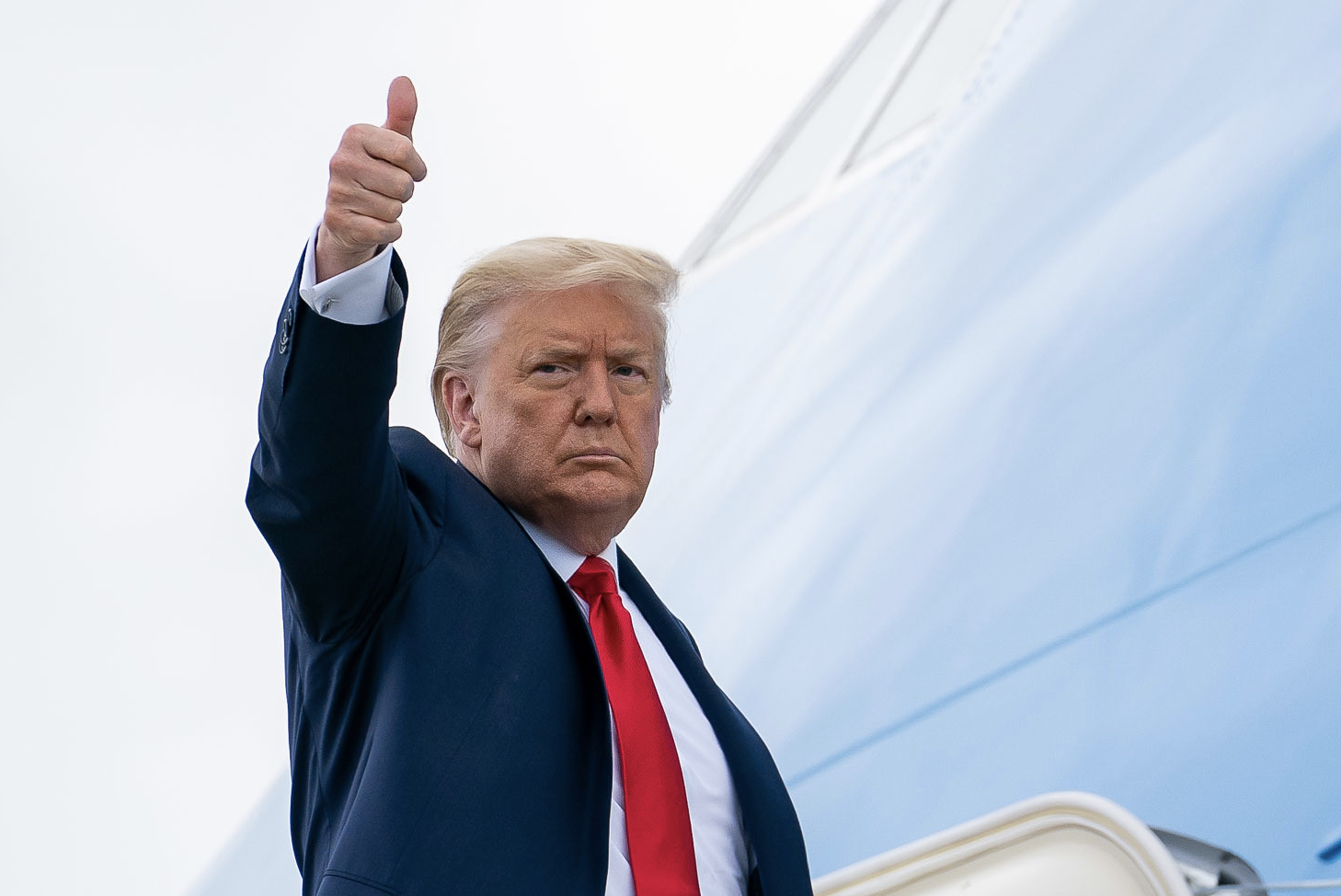