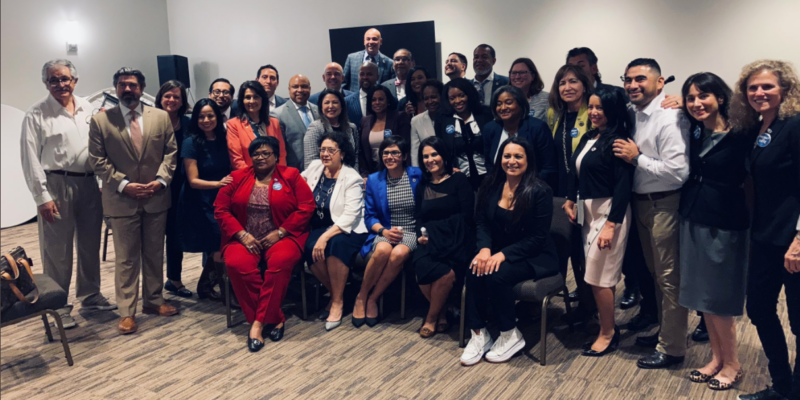 In the face of Senate Bill 7, a Republican priority bill that hinders the state’s voting process, outnumbered Democrats staged a walkout Sunday night in order to prevent a vote on the legislation before a fatal deadline. Hours earlier on Sunday, the Texas Senate had muscled the bill through shortly after sunrise after bringing it up for a vote in the middle of the night on a Memorial Day weekend.

Throughout the first few months of Texas 87th legislative session, Republicans have attempted to restrict voter access on the basis of “election integrity.” Though the governor has admitted that there were no cases of voter fraud in the state throughout the 2020 election cycle, he announced his decision to include the “election integrity” legislation as an emergency item for the Legislature.

Though the Republican Party has a long history of touting fears of voter fraud, former President Trump’s repeated claims that last year’s election was stolen accelerated attempts to introduce voter restrictions on a national level. Senate Bill 7 is an expansive piece of legislation that would introduce new limitations to early voting hours, toughen voting-by-mail restrictions and curb local voting options like drive-thru voting.

Democrats, on the other hand, condemned the bill as a naked attempt of voter suppression that disproportionately affected people of color by targeting voting initiatives used heavily during the last election, such as a day of 24-hour early voting, drive-thru voting and an effort to proactively distribute applications to vote by mail. The GOP legislators also moved to prohibit Sunday voting before 1 p.m., which aimed to hinder get-out-the-vote campaigns used by Black church congregations nationwide. Democratic state Rep. Nicole Collier, chairwoman of the Texas Legislative Black Caucus, said the change would “going to disengage, disenfranchise those who use the souls to the polls opportunity.”

With an hour left for the Legislature to give final approval to the bill before it could move to the governor’s desk to be signed into law, Democrats staged a walkout. As a result, the requirement of two-thirds of the 150 House members was not met and the vote was blocked. Though the initial plan had been to run out the clock on the House floor, the Texas Democrats quickly changed tack after it became clear the Republicans would likely use a procedural move to cut off debate and force a vote.

House Speaker Dade Phelan acknowledged the lost quorum and adjourned until 10 a.m. Monday morning, thus missing the cutoff for the House and Senate to sign off on legislation.

“Today, on the second to last day of session, a number of members have chosen to disrupt the legislative process by abandoning the legislative chamber before our work was done,” Phelan said in a statement. “In doing so, these members killed a number of strong, consequential bills with broad bipartisan support.”

Texas Democrats have since received national acclaim for the strategic maneuver, though the legislation will likely be pushed through to the governor’s desk at a special session.

Unfinished Business on the Last Day of the Legislative Session 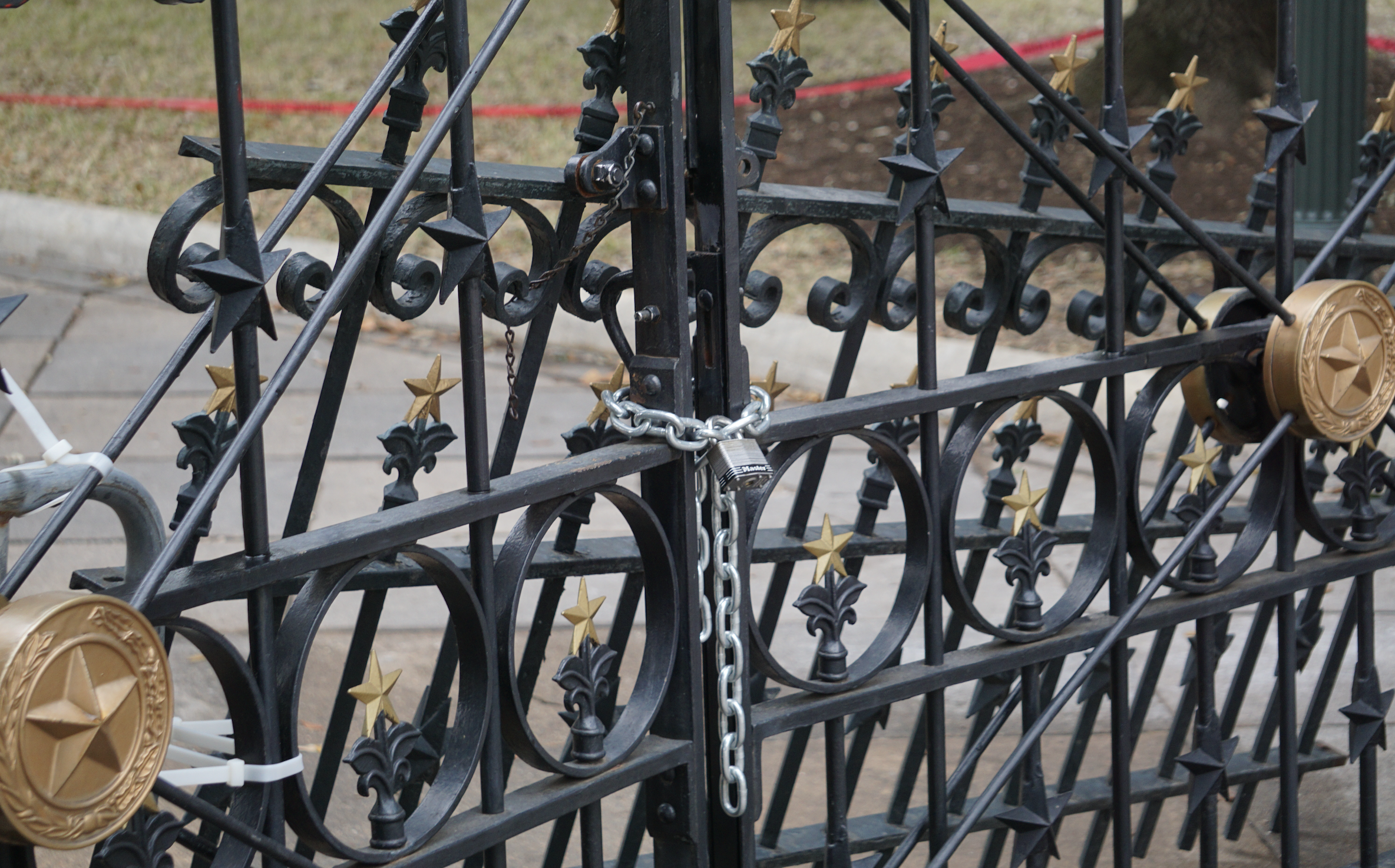