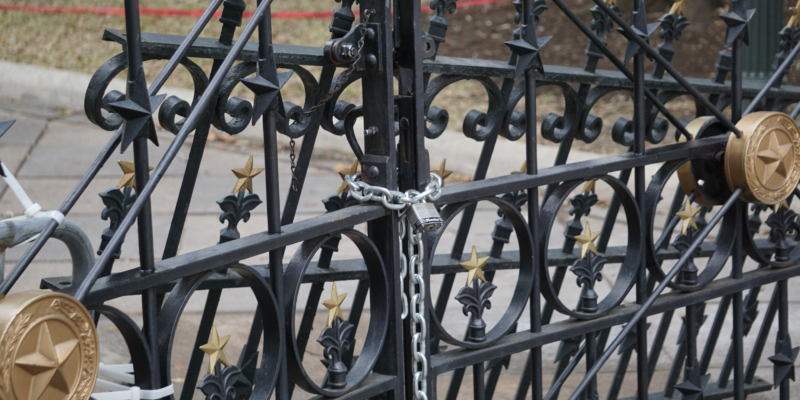 As the Texas Legislature concluded its 140-day session Monday, many legislators addressed the uncertain timeline that lies ahead following the upheaval of last weekend. In the early hours of Sunday morning, the state Senate suspended rules to jam through a series of last-minute additions to an expansive voting bill, triggering a subsequent walkout by House Democrats.

“We will be back — when, I don’t know, but we will be back,” House Speaker Dade Phelan stated in his address. “There’s a lot of work to be done, but I look forward to doing it with every single one of you.”

Last week, three of Lt. Gov Dan Patrick’s priority bills missed a key deadline in the House, prompting Patrick to call for an immediate special session this summer. The governor is the only official who holds the power to convene a special session and he is yet to specify whether he plans to order one ahead of an overtime round already planned for the Fall dedicated to redrawing the state’s political maps.

Phelan during his speech also alluded to the special session. “Let’s just have a restful, peaceful summer and hopefully be back here in the fall,” the House Speaker said. “But that’s not my decision, that’s someone else’s decision.”

After the Democrats’ walkout blocked final approval of Senate Bill 7, Gov. Greg Abbott emphasized that it “STILL must pass” and stated that it would be “added to the special session agenda,” along with House Bill 20 that would make it harder for arrestees to get out of jail without cash and limit charitable bail funds’ ability to post bond for people. The governor has also indicated that he intends to reprimand the Legislature and left open the possibility that other topics could be added to the special session, including those killed by House Democrats earlier this week. 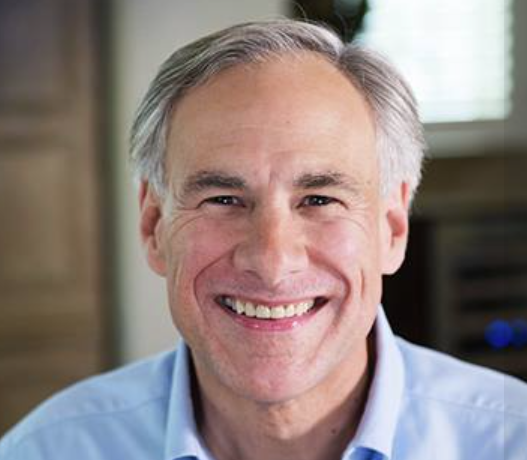 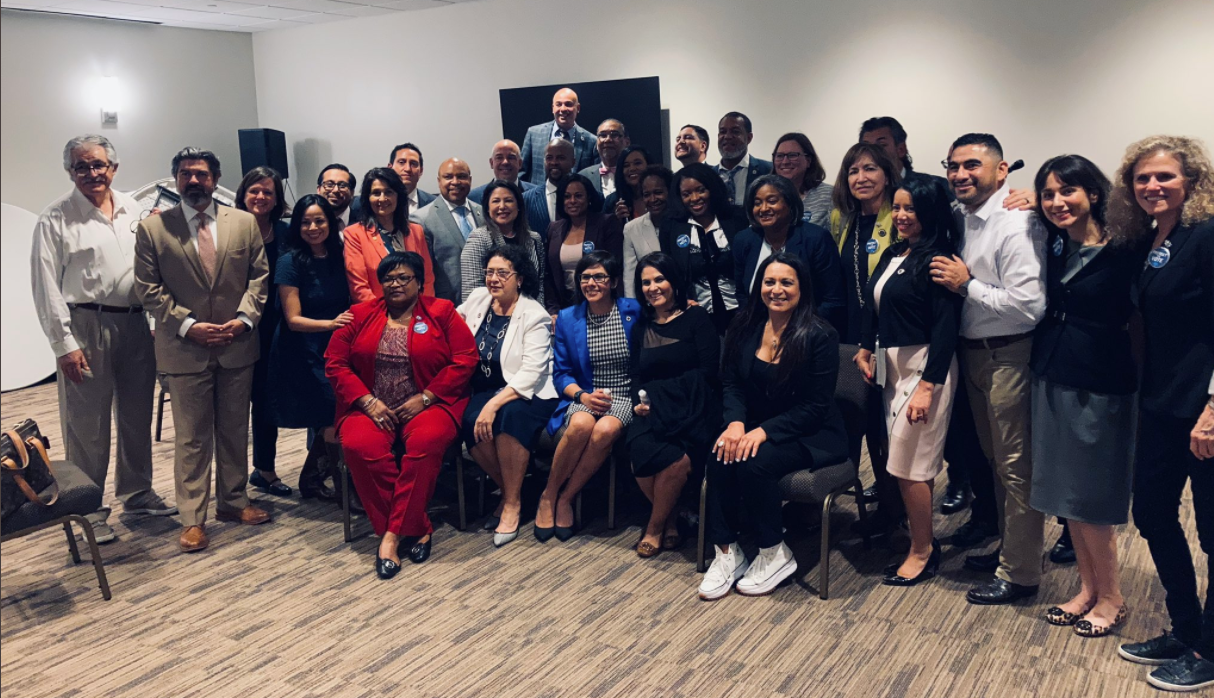