Rep. Michael McCaul (R), the top House Republican on foreign policy issues, joined his colleagues on Monday in a bipartisan call on the International Olympic Committee to pull the 2022 Winter Games from Beijing.

China is facing mounting international criticism over its treatment of the Uighur population—a Turkic ethnic group in the north-western region of Xinjiang. Human rights groups believe China has detained more than a million Uighurs over the past few years in what the state defines as “re-education camps” and there is evidence of forced labor and forced sterilization. The US is among several countries to have accused China of committing genocide and crimes against humanity through its repression of the Uighurs. China has denied such allegations and is due to host the Winter Games in 2022.

In a bipartisan resolution, McCaul and his colleagues called on the IOC “to move the 2022 Winter Games unless the Chinese government ends its ongoing crimes against the Uyghur people.” Secretary of State Antony Blinken told a congressional hearing in Washington that the US was “consulting very closely with allies and partners to look at the common concerns that we have, and ideally to establish a common approach” on the Games, scheduled for February.

“The [Chinese Communist Party]’s genocide against Uyghurs and other ethnic and religious minorities is the moral test of our time,” McCaul said in a statement. “By granting the CCP an opportunity to cover up its atrocities and improve its image on the global stage, the IOC is violating its own principles and tarnishing its own brand.”

The Texas Republican emphasized the bipartisan nature of the resolution. “I’m proud to stand with Members on both sides of [the] aisle, alongside allies from other democratic countries, in holding the IOC and CCP accountable.” 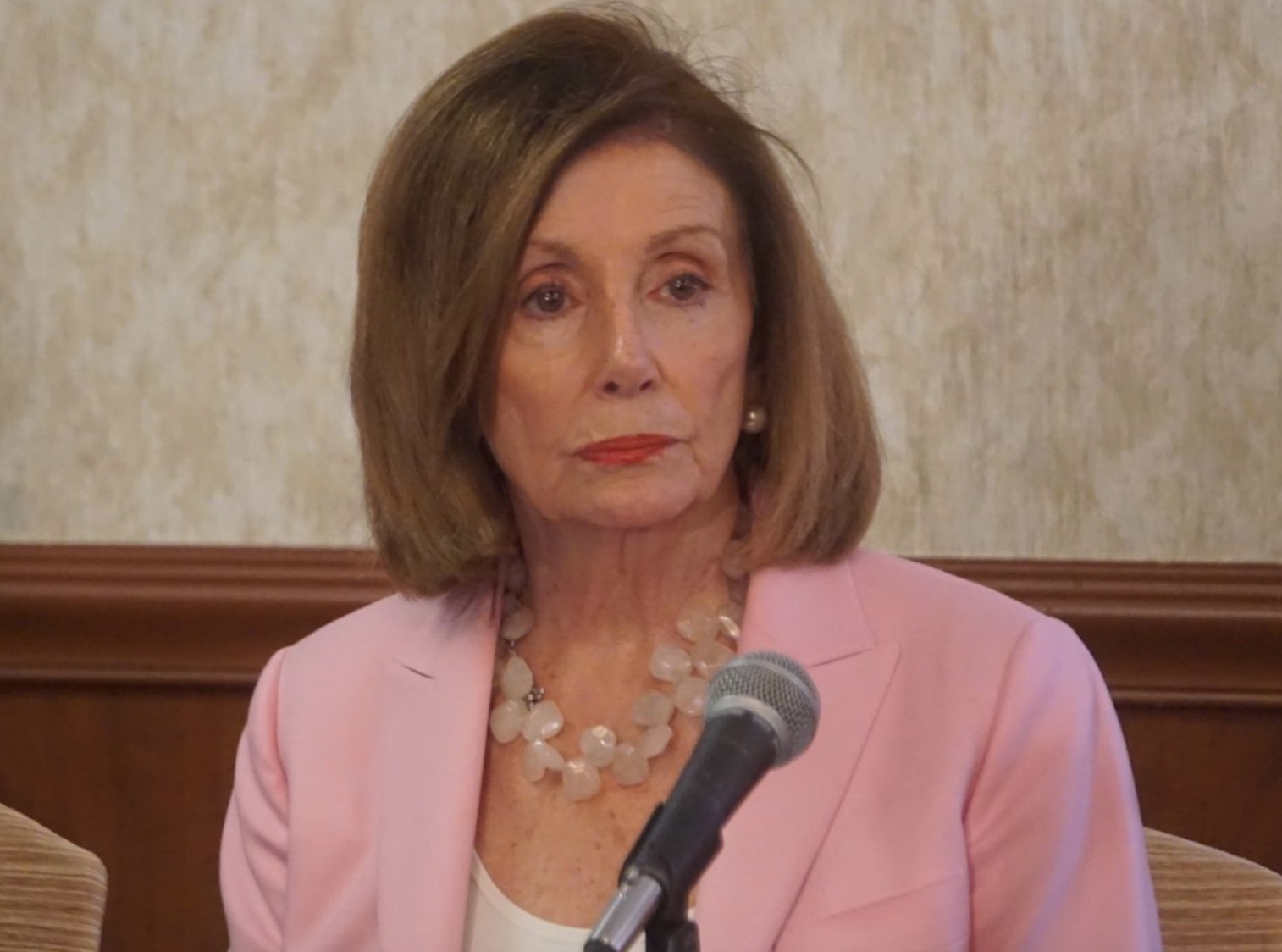