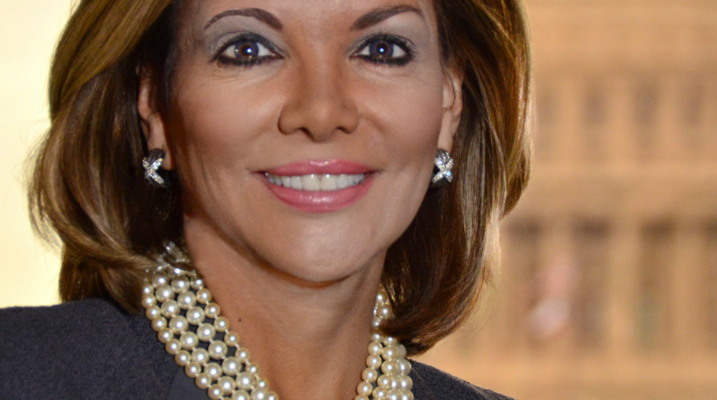 Guzman has filed paperwork with the Texas Ethics Commission in preparation for a run for Texas Attorney General. She is the third major Republican to announce a run. Incumbent Attorney General Ken Paxton is running for a third term and already faces a challenge from Texas Land Commissioner George P. Bush.

Guzman was first appointed to Place 9 on the court by Republican then-Governor Rick Perry in the fall of 2009 to fill the seat vacated by Justice Scott Brister, making her the first Hispanic woman to serve on the court. On June 7, Guzman announced her resignation, effective June 11 and prompted speculation that she may be seeking another office.

Paxton has been under indictment since 2015 on securities fraud charges relating to activities prior to taking office; he has pleaded not guilty. Additionally, in October 2020, several high-level assistants in Paxton’s office accused him of “bribery, abuse of office and other crimes.”

Bush has frequently attacked the incumbent’s well-documented legal issues. “Enough is enough, Ken,” Bush said at his kickoff event. “You’ve brought way too much scandal and too little integrity to this office.”

Both Paxton and Bush have cast themselves as staunch allies of former President Donald Trump. Last month, Trump said he plans to make an endorsement in the 2022 Republican primary race for Texas Attorney General.

“I like them both very much,” Trump stated. “I’ll be making my endorsement and recommendation to the great people of Texas in the not-so-distant future.”