Vice President Kamala Harris announced plans to meet with Democrats from the Texas Legislature who blocked Republican priority election bill SB7 by staging a dramatic walkout an hour before the midnight deadline for approval.

The Republican-led bill, which was passed in the state Senate, introduces sweeping restrictions on ways for voters to cast their ballots in a state with some of the most restrictive voting measures in the nation. It seeks to strike down new voting methods introduced in November when the US held elections during the coronavirus pandemic. Democrats and civil rights groups say the bill disproportionately burdens or discourages voters from ethnic minorities, as well as the elderly and disabled.

On May 30, Texas Democrats walked out of the Texas House chamber in order to break quorum and prevent the House from proceeding with the legislation before the midnight deadline. It is now likely the bill will be reintroduced later in the year following Republican Governor Greg Abbott‘s announcement of a special legislative session.

President Joe Biden described the voting bill as “part of an assault on democracy” and announced that the vice president would lead the charge against them.

Ahead of the meeting, Texas Democrats have since expressed their enthusiasm for federal involvement. “We look forward to the opportunity to speak with Vice President Harris on one of the most pressing civil rights issues facing our state and our nation,” said Democratic caucus chairs Rep. Turner and state Sen. Alvarado in a joint statement. “In our meeting with Vice President Harris, we intend to thank her and President Biden for speaking out against vote suppression legislation and for supporting efforts to protect voting rights across the country. We also intend to underscore the importance of passing HR 1 and other critical reforms, and urge those in power to take action as soon as possible — for the sake of all Texans and all Americans.” 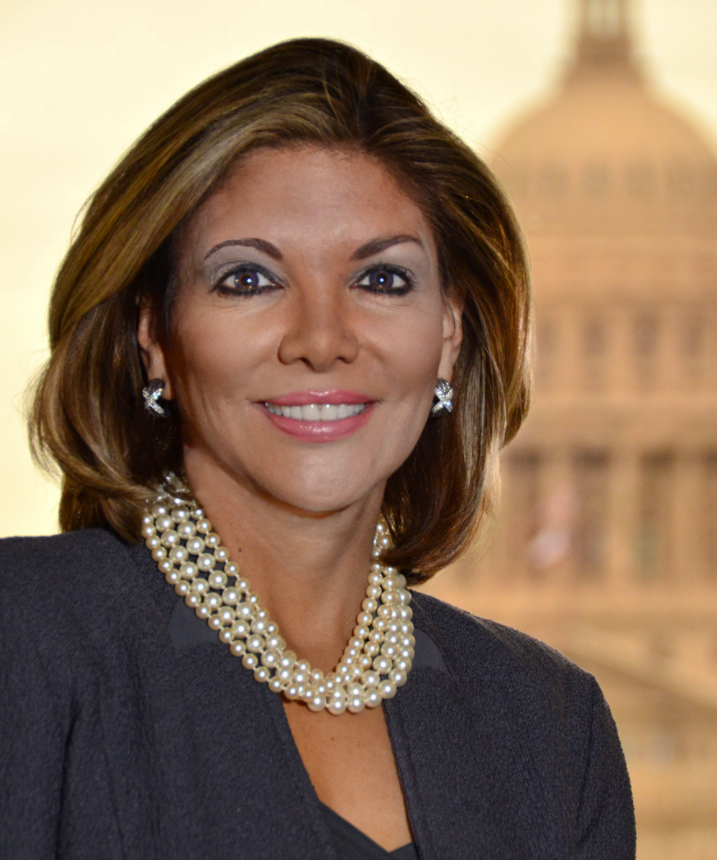