President Joe Biden slammed former President Donald Trump and the Republican Party during a press conference at the conclusion of the NATO summit in Brussels, Belgium on Monday, breaking a long-observed tradition that “partisan politics stops at the water’s edge.”

Biden made the remarks when he was asked by a Washington Post reporter how he was able to reassure NATO allies that the U.S. will be a reliable and stable partner post-Trump era and apparently are “pretty rattled” over the Jan. 6 Capitol riots.

“The leaders I’m dealing with in NATO, and the G7 are leaders who know our recent history, know generically the character of the American people, and know where the vast center of the public stands, not Democrat, Republican, but who we are. We’re a decent, honorable nation,” Biden said.

“And I think that they have seen things happen as we have that shocked them and surprised them that could have happened. But I think they like I do, believe the American people are not going to sustain that kind of behavior,” Biden added.

Biden went on to comment on party politics, saying it is “appropriate” for him to slam the Republican Party “vastly diminished in numbers,” its leadership “fractured” and noted that the “Trump wing of the party” is the”significant minority of the American people.”

Biden’s comments about the GOP were marked as an unusual breach of norms by a president intent on restoring bipartisanship at home and abroad.

He went on an extended riff on his views regarding the state of the Republican Party, arguing that it’s imperative he succeeds in implementing his agenda, especially his infrastructure plan, in the belief it would coalesce of “a lot of Republicans, particularly younger Republicans.”

“That’s why it’s so important that I succeed in my agenda, the agenda, whether it’s dealing with the vaccine, the economy, infrastructure, it’s important that we demonstrate we can make progress and continue to make progress, and I think we’re going to be able to do that'” Biden said. “So, as I said, the proof will be in where it is six months from now, where we are. But I think you’re going to see that God willing, we’re going to be making progress, and there’s going to be a coalescing of a lot of Republicans, particularly younger Republicans who are coming up in the party.”

However, his optimism about the future of the Republican party is not shared by his own party who some fear behind the scenes are bracing for the return of Trump in helping the GOP take over in Congress for the 2022 election and the former president making a possible 2024 White House comeback.

The president also lashed at Trump’s “phony populism” while referencing the Senate GOP refusal in voting against a bipartisan commission investigation into the Jan. 6 Capitol riot. Biden in slamming his predecessor on the global stage expressed optimism that the GOP is beginning to reject the political dominance of Trump.

“I think it is a shock and surprise that what’s happened in terms of the consequence of President Trump’s phony populism has happened. And it is disappointing that so many of my Republican colleagues in the Senate who I know, know better have been reluctant to take on, for example, in an investigation because they’re worried about being primaried,” Biden said.

“But at the end of the day, we’ve been through periods like this in American history before where there has been this reluctance to take a chance on your reelection because of the nature of your party’s politics at the moment, I think this is passing,” he added.

Biden has made it a point to convince both G-7 and NATO allies reassurance that “America is back” during his first foreign trip as president. 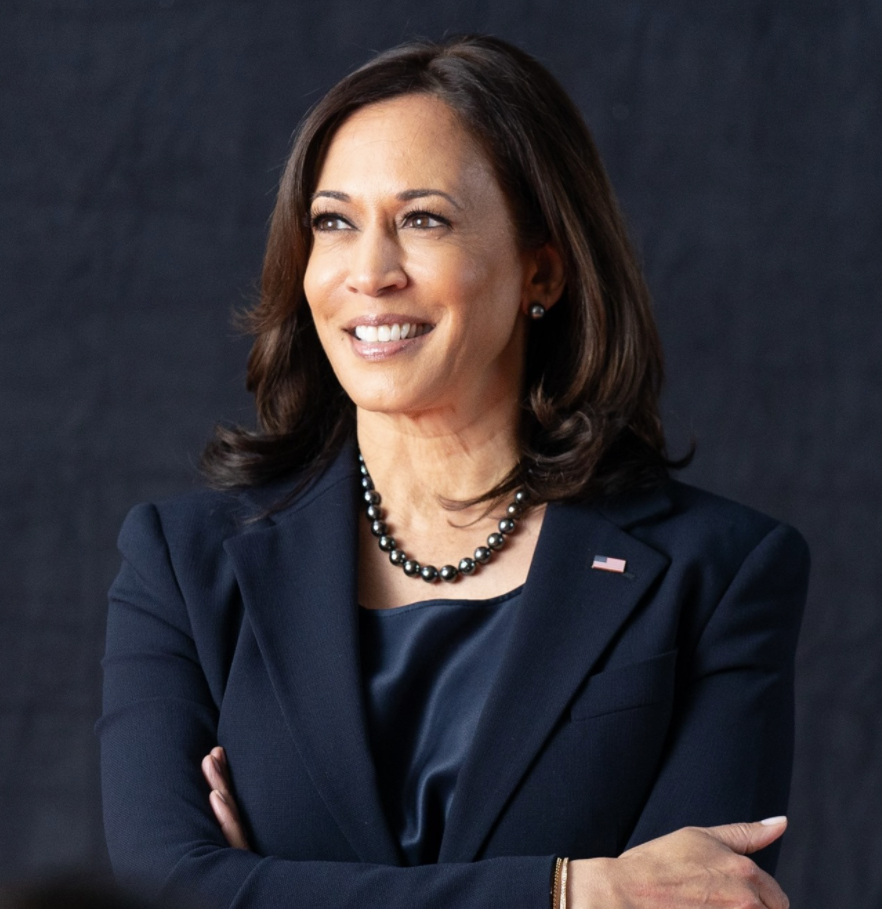 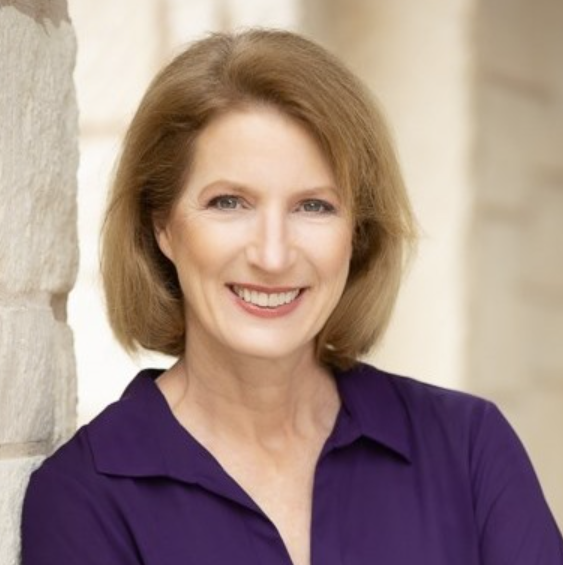