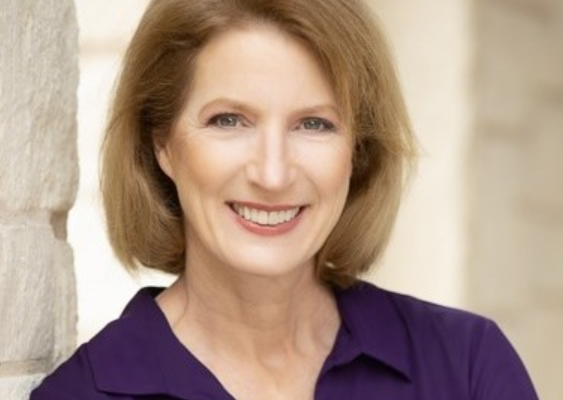 A deadly shooting that occurred early Saturday morning in downtown Austin has prompted renewed pleas from Democratic lawmakers and gun safety groups across the nation for the Texas Legislature to take action to reduce gun violence.

The shooting in the state’s capital city left one person dead and 13 others injured after gunfire was reported at 1:24 a.m. and a “large crowd” dispersed. According to Interim Police Chief Joseph Chacon, the shooting was an isolated incident between two parties, but most of the victims were “innocent bystanders.”

Democrats and gun safety groups responded with renewed calls for meaningful gun safety laws that would prevent future tragedies. Many attacked HB 1927, that would allow Texans to carry handguns without a permit. After successfully passing the Republican-dominated Legislature, the bill now awaits the governor’s signature.

Gyl Switzer, executive director of Texas Gun Sense, spoke out against the legislation. “There is a danger of having more guns on the go and having those guns in the hands of people who haven’t done background checks, had no training … and haven’t shown any shooting skills,” said Switzer.

Democratic state Rep. Vikki Goodwin also called on Abbott to veto the unlicensed carry bill. “It means we really believe we need to have some rules about our guns,” she said. “We know they are dangerous. We know we have to make sure that people handle it properly.” While she acknowledged that wearing without permission did not apply to this situation, she emphasized “the tone you set.”

In a tweet, Austin Mayor Steve Adler expressed his condolences and noted that, “the uptick in gun violence locally is part of a disturbing rise in gun violence across the country as we exit the pandemic.” Calling for “a broader, coordinated response from all levels of government,” Adler concluded with the statement: “One thing is clear – greater access to firearms does not equal greater public safety.”

Stressing that the state’s 87th Legislature’s regular session “fell short of expectations,” Democratic state Rep. Joe Moody said a special legislative session scheduled for later this year should also address gun violence. “You can’t write laws to stop every tragedy,” Moody said. “But the fact that we have not closed obvious loopholes that could at least stop some is unscrupulous for me.”

Many other Democrats put forward similar messages, but many were pessimistic that gun control would be picked up in a Republican-dominated House that neglected promises from the state’s Republican leadership after mass shootings in El Paso and Midland-Odessa two years ago.