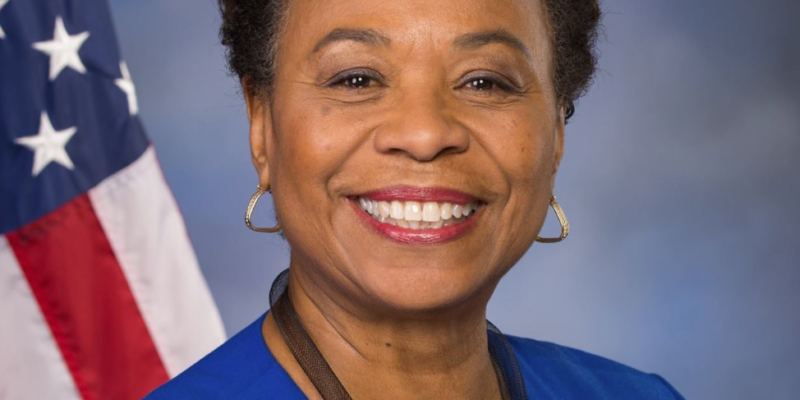 Democratic Rep. Barbara Lee (CA) — who in 2001 and 2002 voted against two war power measures passed in the wake of the Sept. 11 attacks — sponsored the repeal bill. The plan would end the 2002 Authorization for Use of Military Force, or AUMF, that greenlighted then-President George W. Bush’s plans to invade Iraq.

The bill passed the House in a 268-161 vote and the measure now heads to the Senate. Lee’s legislation drew support from lawmakers on both sides of the aisle who hope that it will be the beginning of the end of wide-ranging authorities given to the president after the 9/11 terror attacks. While detractors expressed concern that the move would embolden militias, supporters emphasize that it is a necessary step for Congress to reassert its constitutional duty to weigh in on matters of war. It would not affect U.S. military operations around the world, but could prevent a president from relying on the 2002 authorization to conduct unrelated military actions.

U.S. Reps. Michael Burgess, Michael Cloud, Lance Gooden, Louie Gohmert, and Chip Roy were among the forty-nine Republicans who voted for the bill, while only one Democrat, Rep. Elaine Luria (VI), voted against it.

“In Article 1 of the U.S. Constitution, Congress has the authority to declare war not the executive branch,” said Burgess in a statement. “We also have the power to end hostilities by repealing AUMFs.”

“After close to 20 years, it was past time for Congress to review this specific [Authorization of Military Force] and decide whether or not it was still necessary,” he added. “The Members of Congress have vastly changed since 2002. We have a responsibility to the men and women who serve in our military to understand what we are asking them to do and to evaluate if it is still a national security priority.”

Roy also released a statement on his decision. “Nearly twenty years later, it’s time Congress lives up to its Constitutional responsibility, reclaim its war powers, and repeal the antiquated 2002 AUMF. We should prioritize enacting authorities that are needed to go after those who wish to destroy us today,” he said. “Our nation will be stronger and more unified if we debate, vote on, and pass an updated and relevant AUMF with a clear mission, strategic objectives, and necessary time limits on the authorization to force congressional review.” 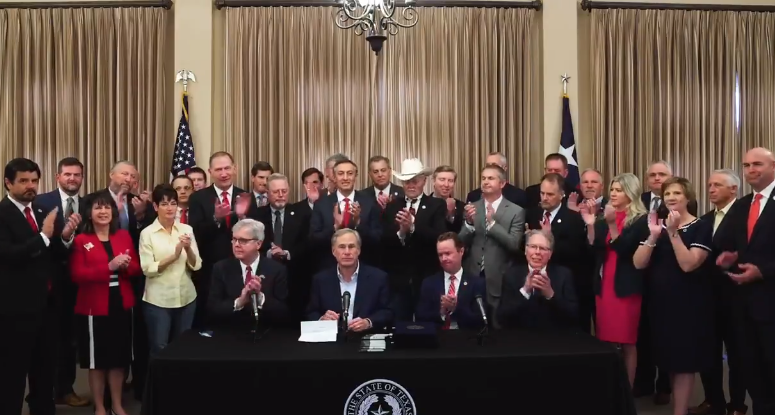