Rep. Ronny Jackson (R-TX), a former White House physician sent a letter to President Biden Thursday demanding that he takes a cognitive test and release the results to the public “so the American people know the full mental and intellectual health of their President.”

“The American people should have absolute confidence in their President. They deserve to know that he or she can perform the duties of Head of State and Commander in Chief. They deserve full transparency on the mental capabilities of their highest elected leader,” Jackson wrote, co-signed by 13 other GOP lawmakers wrote in a letter sent to Biden.

The letter, which is also copied to chief White House medical adviser Dr. Anthony Fauci and current White House Physician Dr. Kevin O’Connor, details examples of Biden’s “mental decline and forgetfulness” over the last 18 months. Jackson, in the letter, highlights several of Biden’s recent gaffes, including the time in March where he forgot the name of the Pentagon and his Defense Secretary Lloyd Austin and the time the President went to Houston, Texas, in February to survey the winter storm damage.

“I want to thank the sec — the, the, ah former general. I keep calling him general, but my, my — the guy who runs that outfit over there,” Biden said on March 8 event announcing the nomination of two female generals to lead American military combatant commands, as he forgot the name of the Pentagon, which he called “that outfit.”

Biden had several verbal gaffes during his Texas trip, including him misidentifying the “time of day and Sen. John Cornyn’s title” to mispronouncing several Texas lawmakers and “apparently forgetting the purpose of your visit.”

The Texas Congressman also notes one infamous incident from the 2020 election where Biden botches while attempting to recite part of the lines from the Declaration of Independence during his Texas rally in March 2020, “We hold these truths to be self-evident. All men and women are created, by the, you know, you know the thing.”

“Most school-age children could recite that famous and revered patriotic phrase by heart, but you could not,” Jackson writes.

Jackson, who served as a physician for both former Presidents Obama and Trump, recounts the time when Biden during the 2020 election once agreeing to undertake the assessment test after first getting “testy” when questioned about it, saying, “why the hell would I take a test,” and notes that he later agreed, stating that he was “very willing to let the American public judge my physical and mental fitness,” so they can “make [the] judgment.”

The president, who is known for his gaffe-prone, has been widely trolled for his frequent verbal fumbles that drew signs of concern over social media that Biden is showing weakness on the world stage and is mentally unfit for office.

During his first foreign trip to Europe, Biden had blundered numerous times during meetings and press conferences. When he first arrived in the United Kingdom, Biden spoke to American troops stationed at RAF Mildenhall, where he told them that he forgets that he is president and referred to the Royal Air Force as the RFA.

At a roundtable discussion at the G7 summit, Biden interrupted British Prime Minister Boris Johnson to wrongly suggest that he had failed to introduce the president of South Africa – only to be reminded that Johnson had already done so earlier on. In a press conference at the G7 summit following the roundtable, Biden repeatedly confused Syria with Libya when he described the importance of providing humanitarian aid to countries torn apart by civil war.

The letter does not cite any examples from Biden’s recent week-long trip to Europe, but Jackson did reference them in his interview with Fox News Hannity Thursday night.

“He’s not inspiring confidence in our allies overseas, and more importantly, he’s sending the wrong message to our adversaries overseas. This is a dangerous situation right now. I feel like we really need to know what’s going on,” Jackson added.

Jackson also refers to the cognitive test that Trump had requested and aced a cognitive test back in 2018 that became a controversy within the mainstream media. The former White House physician notes that Trump “excelled” at the Montreal Cognitive Assessment (MOCA) and wrote that Biden should “follow the precedent set by former President Trump to document and demonstrate sound mental abilities.”

This is not the first time that Jackson has questioned Biden’s cognitive abilities. Jackson brought this issue front and center during the last month of the 2020 election. During the October 13 call to reporters which he was also running for congress that was organized by the Trump campaign, Jackson stated that he believes that Biden doesn’t have the “mental capacity” or “cognitive ability” to run this country as a physician President.

“I’m pretty familiar with what it takes both physically and cognitively to do that job and what the demands of that job are,” Jackson said on October 13, 2020, phone call. “They’re not the typical gaffes. [Biden] routinely gets in the middle of a thought and then loses his train of thought, and then he can’t recalibrate where he’s at. He’s actually having a lot of trouble recently articulating words. This is a demanding job from a cognitive standpoint. You have to be locked on. You have to be articulate; you have to process lots and lots of information and multitask.”

During the phone presser, Jackson also noted that he was also concerned by the way Biden became visibly frustrated or angry when he got lost mid-sentence, saying, “As a physician, I can tell you that’s a mechanism that folks that are having cognitive difficulties use to move on and to get out of a situation.”

Jackson concludes the letter by noting Rep Jamie Raskin’s (D-MD) legislation to create an independent commission to evaluate the President’s fitness for office. to determine “whether the President is mentally or physically unable to discharge the powers and duties of the office.”

“We agree with the statements put forth by Representative Raskin,” the letter states.

Biden, who is the oldest president in U.S. history, has promised that he intends to take a medical examination this year, and the results will be disclosed to the public. 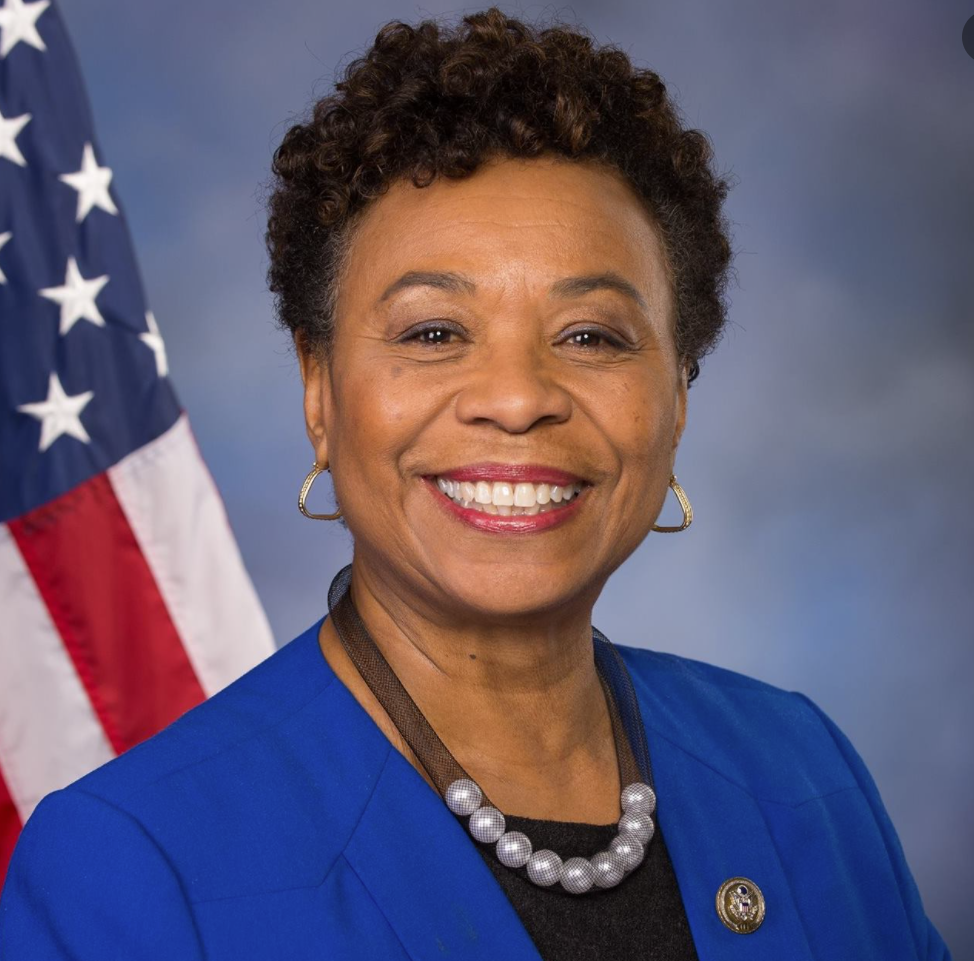