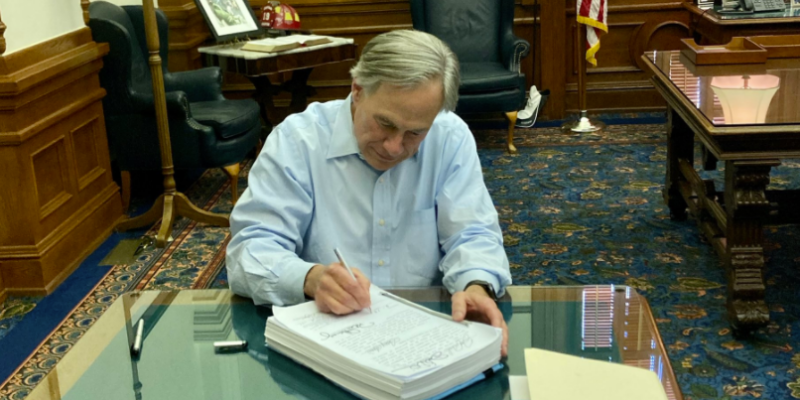 “Texans don’t run from a legislative fight, and they don’t walk away from unfinished business. Funding should not be provided for those who quit their job early, leaving their state with unfinished business and exposing taxpayers to higher costs for an additional legislative session,” Abbott stated Friday, despite having already called a summer special session in order to redraw district lines for congressional, legislative and other government offices.

The budget is to take effect on Sep. 1, though leaders have raised concerns over how the move could impact staffers and legislative agencies that are funded by Article X, as well as the constitutionality of the move. Republicans are among those questioning the decision, including House Speaker Dade Phelan, who said earlier this month: “I’m just concerned how it impacts them because they weren’t the ones who decided that we were going to break quorum, it wasn’t their decision, right?”

Rep. Chris Turner, the Democrat who chairs the House Democratic Caucus and orchestrated the walkout called Abbott’s veto “tyrannical” and the latest indication the Republican governor “is out of control.” He noted that the caucus was considering “immediate legal options.”

“Vetoing the legislative branch will cause direct harm to Texans. Members of the Legislature provide vital services in our districts — helping single parents receive child support payments, assisting a family with healthcare enrollment for their children or resolving a driver license issue,” he stated. “Our constituent services are the lifeblood of our public service, something Abbott should try learning about. By placing a termination date on the employment of all legislative staff, the governor is cutting off services to millions of Texans.”

Texas Being Invaded by a Wave of California Immigration or ‘Caligration’ 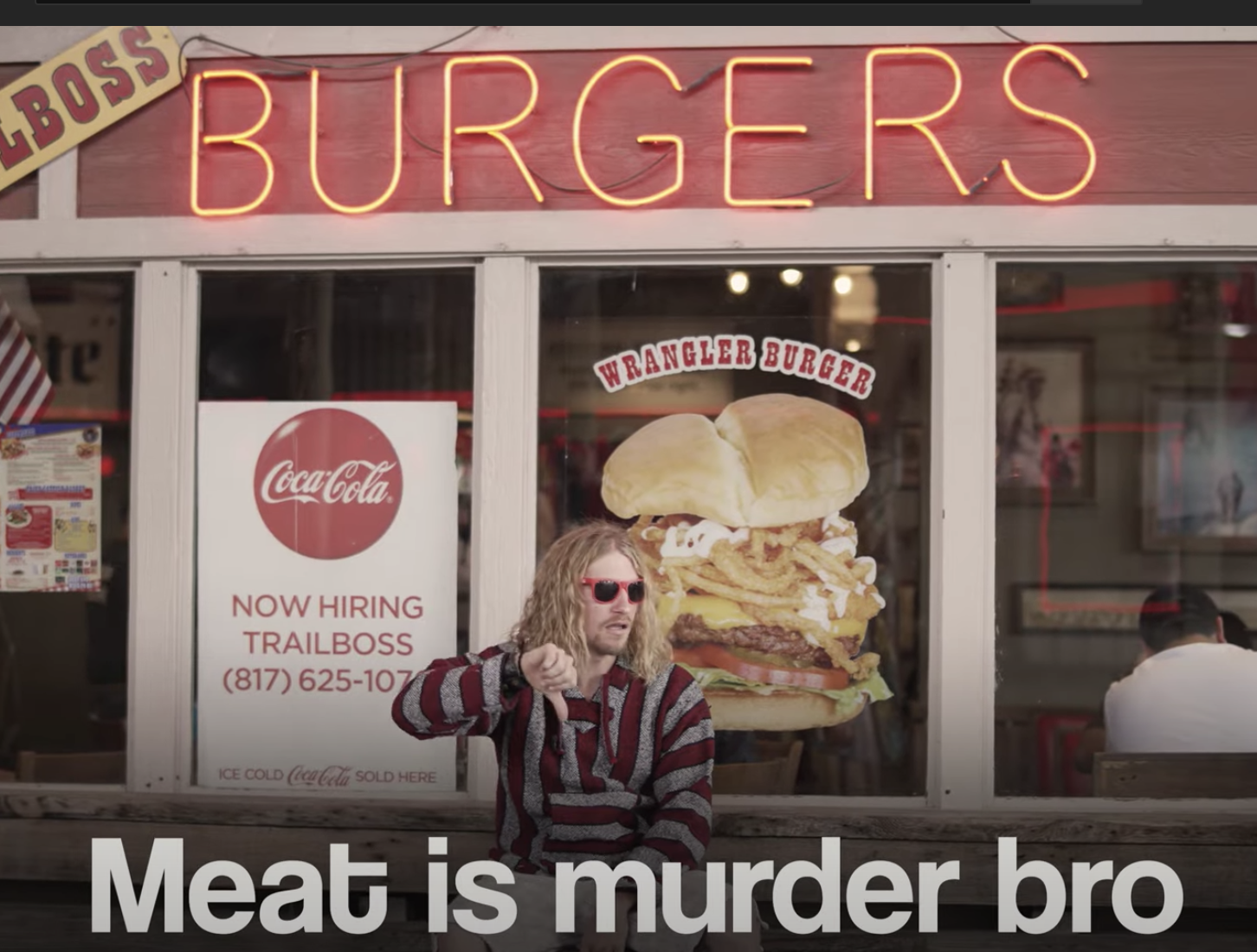 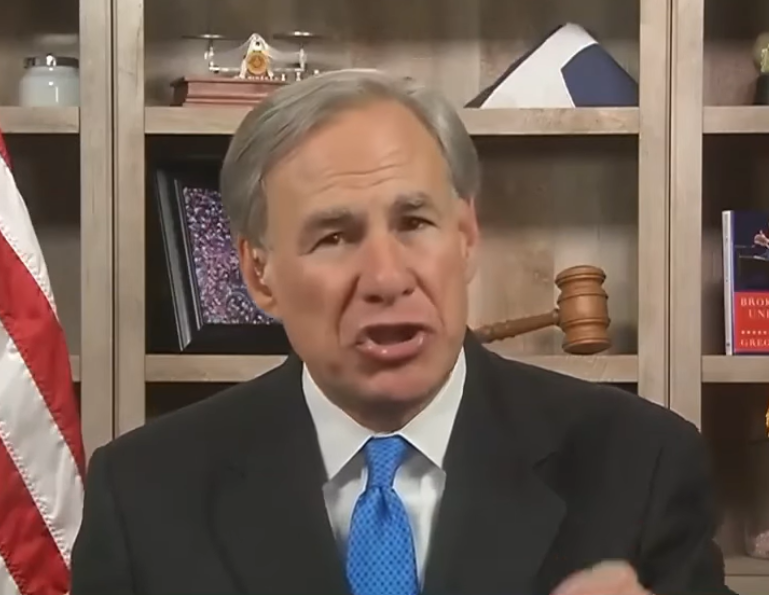