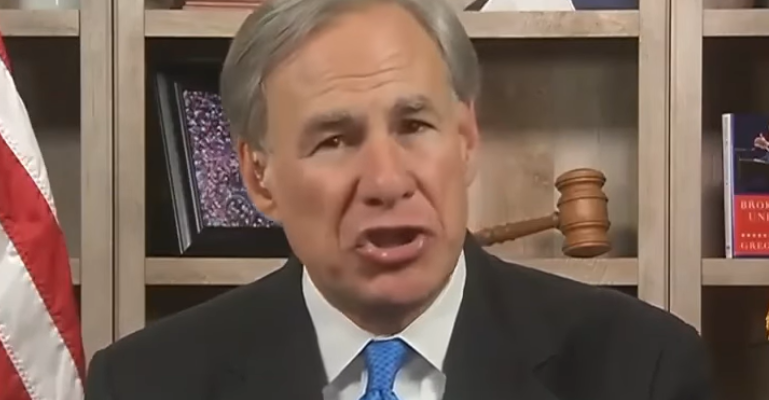 Texas Gov. Greg Abbott signed a bill into law banning the teaching of “critical race theory” in public schools last Tuesday amid the nationwide conservative effort to limit explicit discussion of US racism in school.

Critical race theory (CRT) is a legal school of thought that emerged in the 1970s which argues that historical patterns of racism are ingrained in law and other modern institutions, and that the legacies of slavery, segregation and Jim Crow still create an uneven playing field for Black people and other people of color. CRT was first thrown into the limelight last September, when President Trump issued an executive order banning federal contractors from conducting diversity training that drew on CRT or other “race-based ideologies” that held, for example, that “the United States is an inherently racist or evil country or that any race or ethnicity is inherently racist or evil.” Conservatives have portrayed CRT as an attempt to accuse white Americans of being individually racist and Republicans in more than 20 states have introduced legislation restricting teaching about race.

The Texas bill, which takes effect Sep. 1, states that teachers cannot be compelled to discuss current events and mandates that they must “give deference to both sides” if they choose to do so. It also bans them from giving extra credit to students for civic activities like attending a protest, and prevents teachers from using materials from The New York Times’ “1619 Project,” a collection of essays and education materials examining the long influence of slavery and systemic racism on America.

The bill has been passed back and forth between the legislative chambers, but was ultimately sent to the governor’s desk. The updated bill includes a list of additional historical documents written by people of color and women and mandates that students be taught “the history of white supremacy, including but not limited to the institution of slavery, the eugenics movement, and the Ku Klux Klan, and the ways in which it is morally wrong.”

Lt. Gov. Dan Patrick had signaled support for the legislation since the start of the legislative session and argued in an endorsement statement that it would combat “woke” philosophies.

Educators and education advocacy groups—many without explicit positions on CRT itself—oppose the measure, arguing that it attempts to ignore or downplay social justice issues, limits honest conversations about race and racism, and will result in less educated students.

“These bills try to ignore or downplay the racism, sexism and other injustices in our state’s and nation’s history, but students must be encouraged to fully explore and understand those injustices if Texas is to provide an equitable future for a rapidly diversifying population,” Clay Robison, spokesperson from the Texas State Teachers Association, told the Texas Tribune.

Civil rights advocates warn that the cumulative impact of these efforts and legislation could chill free speech in the classroom. Recently, a coalition of over six dozen scholarly and educational groups have signed onto a statement denouncing the nationwide effort to limit classroom discussion of racism, calling such laws an infringement on “the right of faculty to teach and of students to learn” and a broader threat to civic life. 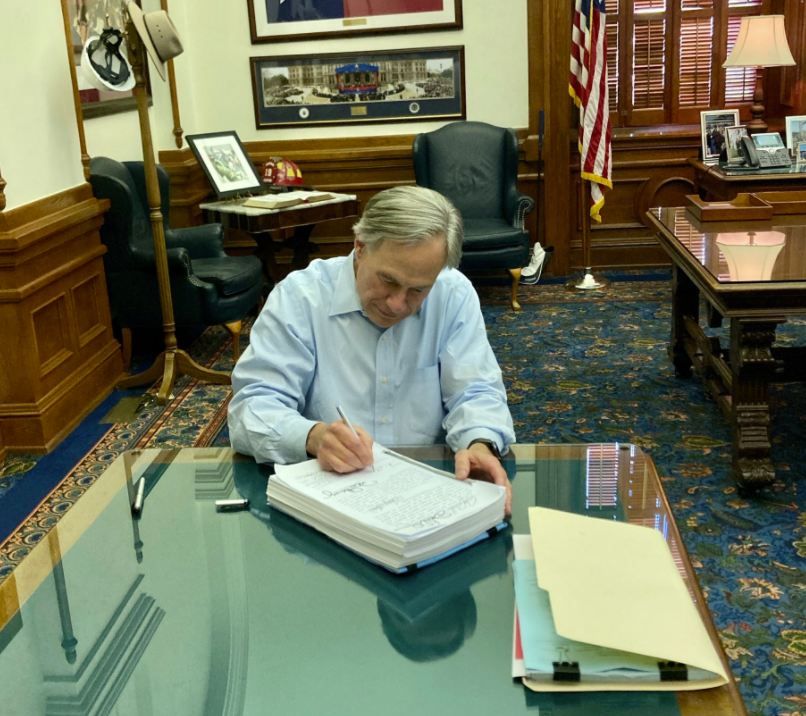