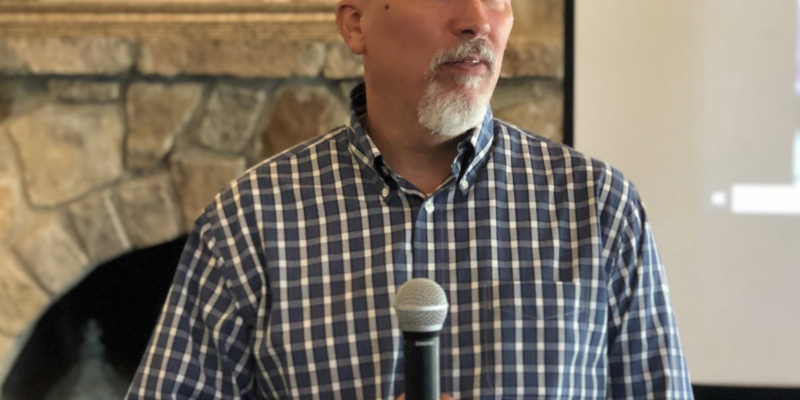 Texas Republican Rep. Chip Roy revealed in a video circulating online that he supported blocking Democrats with “18 more months of chaos” to bolster Republican chances of reclaiming Congress in the 2022 midterm elections.

“For the next 18 months, our job is to do everything we can to slow all of that down to get to December of 2022 and then get in here and lead,” Roy stated. “Nobody knows what anybody’s gonna do right now. That’s the thing; this is the problem. I actually say, ‘Thank you, Lord, 18 more months of chaos and the inability to get stuff done. That’s what we want.”

He also dismissed the moderate Republicans who negotiated a $579 billion infrastructure agreement and stated that they weren’t “conservative warriors.”

The Texas Republican has since responded to coverage of his earlier comments by describing himself on Twitter as “an exceptional obstructionist” and releasing a statement in which he reiterated his original message: “For the next 18 months, Republicans’ job is to do everything that we can to slow down and block the Democrats’ radical agenda, and then win the majority and lead,” he said. 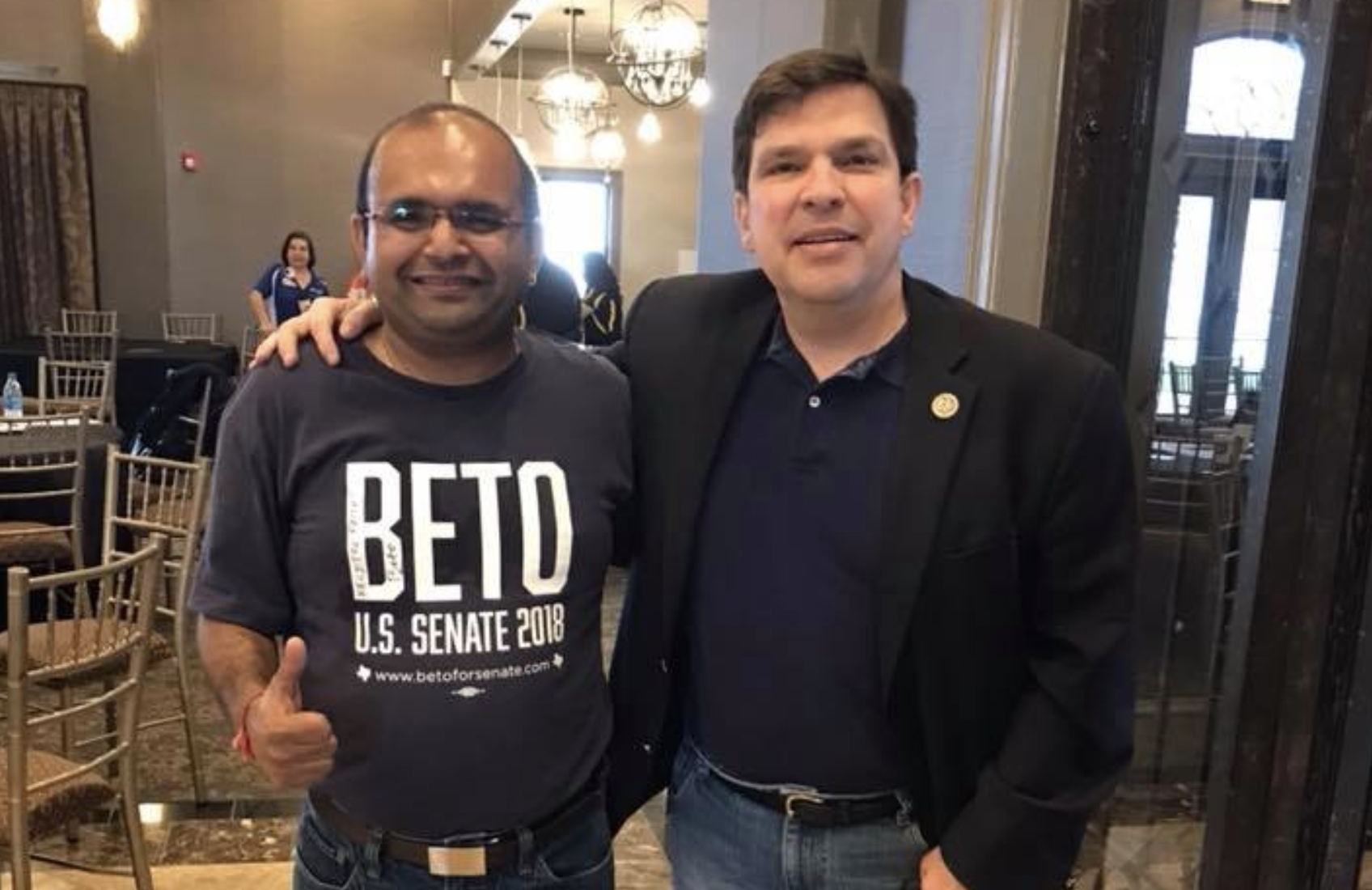 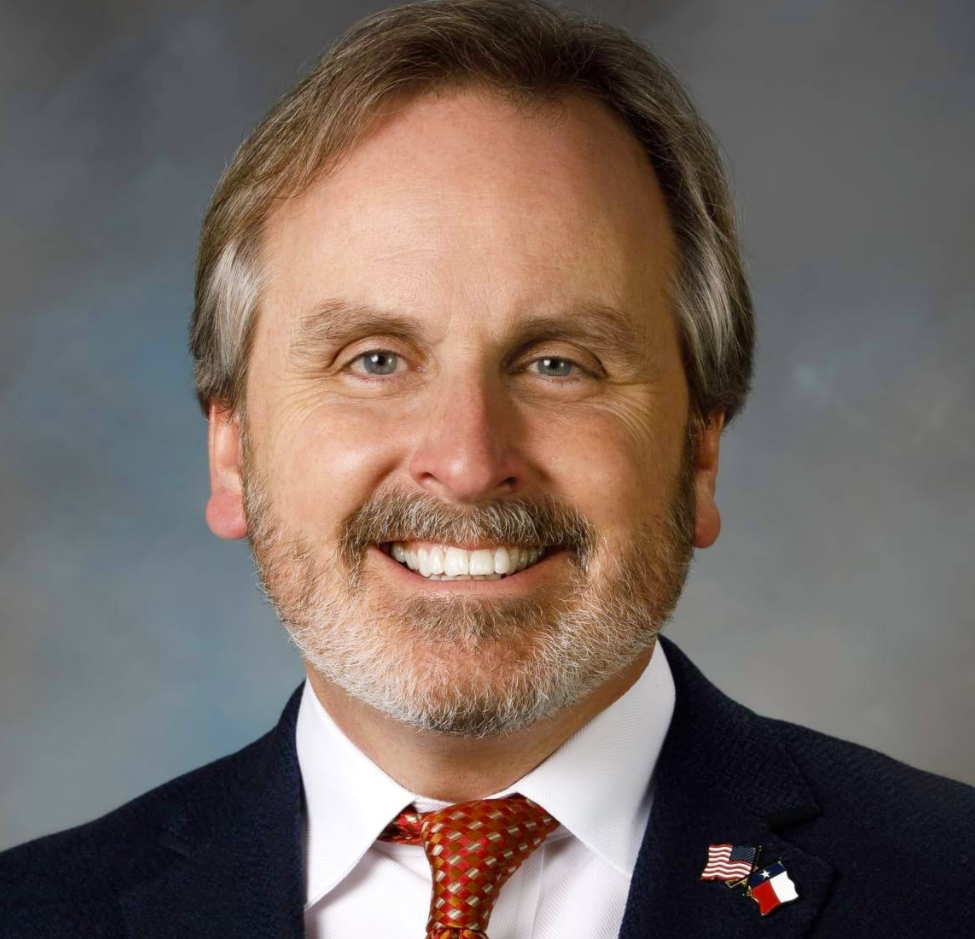