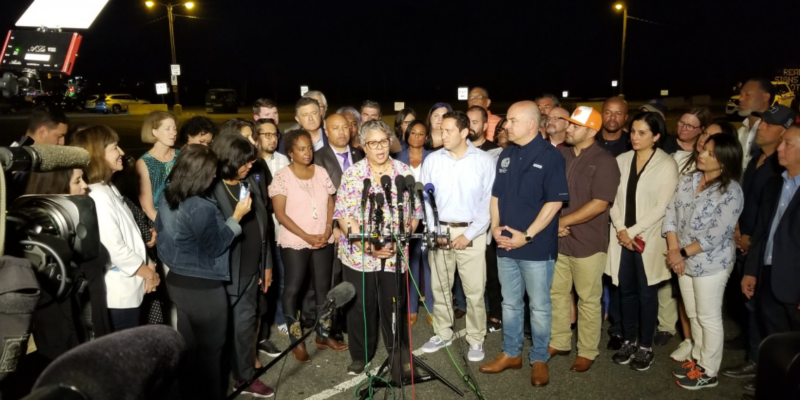 As Texas Democrats fled the state as part of an all-out effort to block Republicans from passing new restrictions on voting in the state, they released a statement in which they called on Congress to pass the For the People Act and the John Lewis Voting Rights Act to protect Texans from the “nationwide war on democracy.”

Republicans began advancing the new voting bill on Saturday in a committee hearing that lasted into the early hours of Sunday morning. Hundreds signed up to testify at the House’s hearing and waited up to 17-and-a-half hours to do so. According to the committee’s registration figures, the vast majority of Texans who registered a position on the bill in the House — 407 of 484 members of the public —were in opposition.

In overnight hearings, Republicans pushed measures that would impose new identification requirements on mail-in ballots, ban 24-hour and drive-thru voting, empower partisan poll watchers and prohibit local election officials from proactively distributing applications to request mail-in ballots. The legislation filed in each chamber is the second attempt to pass the new voting bill after the Democrat walkout killed the bill in the regular session, though both Senate Bill 1 and House Bill 3 have dropped controversial provisions to restrict Sunday voting hours and to make it easier for judges to overturn elections.

As part of an all-out effort to block Republicans from passing new restrictions on voting in the state, lawmakers fled the state for Washington D.C. Monday afternoon. By walking out of the Capitol, Texas Democrats again denied Republicans the required two-thirds quorum needed to conduct business. The participating members now face potential arrest; state Republicans can authorize the Department of Public Safety to enforce their return.

“We are now taking the fight to our nation’s capitol. We are living on borrowed time in Texas,” the lawmakers wrote. “We need Congress to act now to pass the For the People Act and the John Lewis Voting Rights Act to protect Texans — and all Americans — from the Trump Republicans’ nationwide war on democracy.”

Texas Republicans respond to Democrats’ decision to leave the state 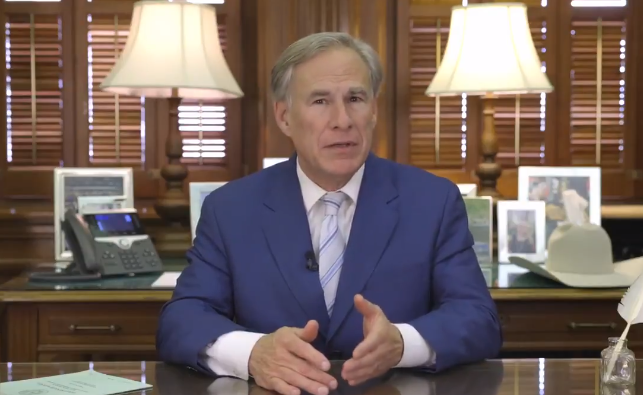