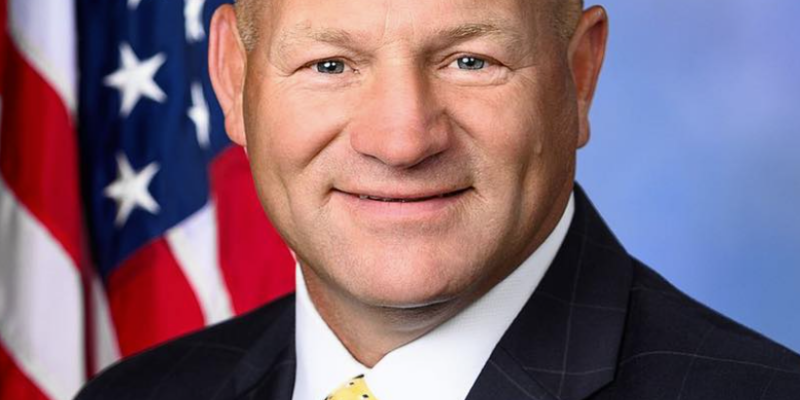 U.S. Rep. Troy Nehls from Texas has been chosen as one of six Republican members to serve on a congressional panel investigating the January 6 insurrection at the Capitol after helping police secure the House of Representatives against the violent rioters.

The House voted 222 to 190 to create the committee after it was proposed by House Speaker Nancy Pelosi. It was passed along largely partisan lines, with Reps. Liz Cheney and Adam Kinzinger joining all present Democrats to support it, and all other GOP lawmakers rejecting it. The legislation allows Pelosi to appoint all 13 members of the committee, including five “after consultation” with McCarthy. Earlier this month, Pelosi tapped seven Democrats to serve on the committee, along with Rep. Liz Cheney, who voted for the committee and was one of only 10 House Republicans to vote to impeach Trump for allegedly inciting the deadly riot at the Capitol in January.

House Minority Leader Kevin McCarthy named Nehls late Monday, along with four other Republican lawmakers: Reps. Jim Banks (IND), Jim Jordan (OH), Rodney Davis (IL) and Kelly Armstrong (N.D.). Pelosi has yet to approve the selection. Nehls, Banks and Jordan were among the majority of Republicans who objected to counting Electoral College votes for President Joe Biden later on the night of Jan 6.

Nehls is a former Fort Bend County sheriff who was sworn in just days before the insurrection and has been praised for helping Capitol police barricade the entrance to the House chamber as rioters tried to enter. Nehls called the appointment an “honor and a privilege,” adding, “Jan. 6 was a sad day and let’s just get to the bottom of it.” 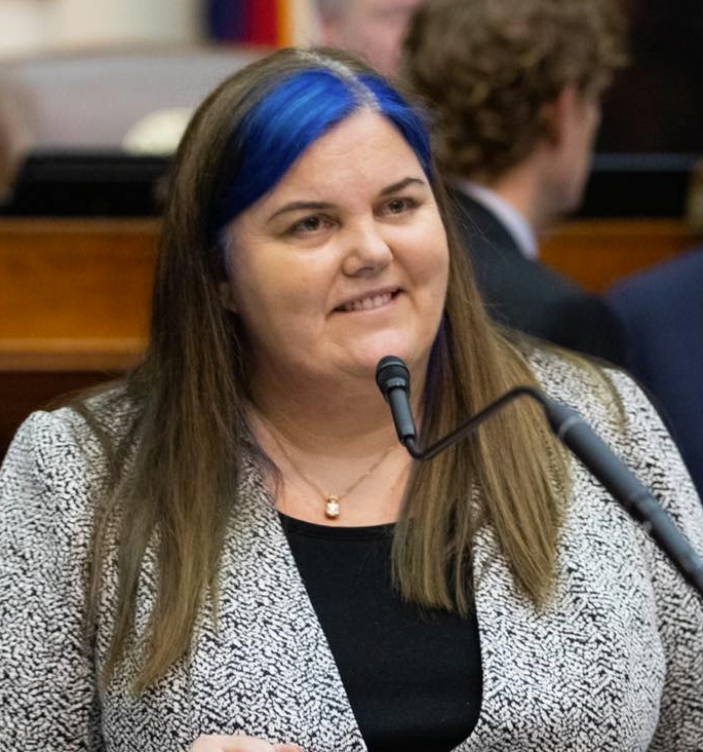