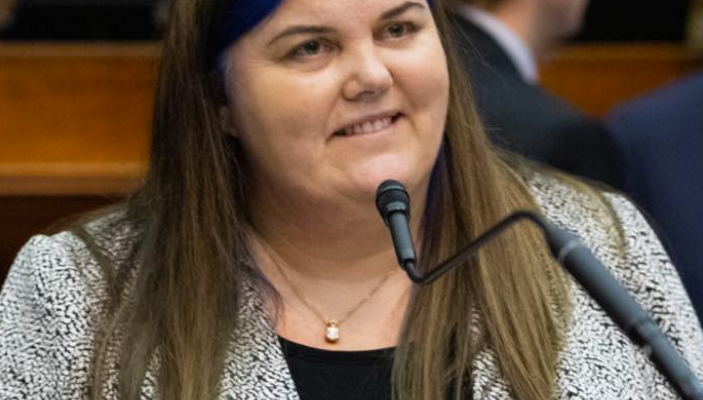 Beckley made her announcement from a hotel room in Washington, D.C., where House Democrats fled earlier this month in protest of Republicans’ priority elections bill. She released a video in which she emphasized her commitment to democracy and drew attention to Van Duyne’s vote earlier this year objecting to the 2020 election results in Pennsylvania.

“Texans want and deserve a champion in Congress who will stand up and fight for them,” Beckley said in a news release. “Beth Van Duyne has spent the past seven months spreading Donald Trump’s big lie and undermining our fair and free elections. The very fabric of our nation is under attack, and I’m running for Congress to save it.”

Beckley is in her second term in the Texas Legislature after her initial 2018 victory against Republican Ron Simmons. Two years later she beat Republican challenger Kronda Thimesch, who is running again for the seat in 2022. Since launching her campaign, she has attracted endorsements from 30 fellow House Democrats. Beckley joins tax lawyer and former Marine Corps intelligence officer Derrik Gay in the Democratic primary.

Van Duyne won her seat by 1 percentage point, which was the closest congressional race in the state last year. She and Rep. Tony Gonzalez are the two Texas Republicans named as targets by the Democratic Congressional Campaign Committee. 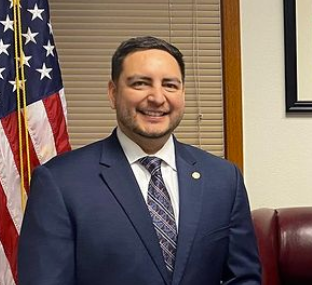 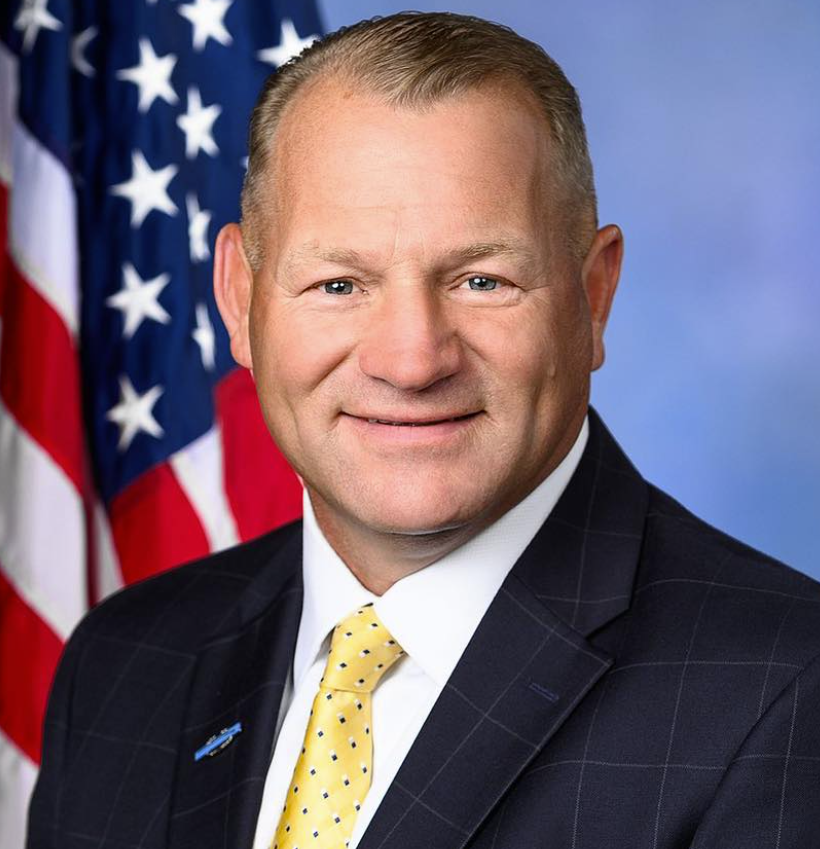