Texas House Speaker Dade Phelan signed the first civil arrest warrant for state Rep. Philip Cortez on Sunday. The document is the first of its kind to be issued since the House Republicans voted to authorize arrest warrants to compel absent Democrats to return to the chamber after they fled to Washington in an attempt to block a restrictive voting rights bill.

Cortez returned briefly to Austin last week in what he described as an attempt to “engage in good-faith dialogue about the aspects of the bill that I, and others, think are harmful.” Days later, however, Cortez reported that discussions with  Republican leaders “have not produced progress,” and announced his resolve to “remain with the Democratic Caucus until the special session ends, and to do whatever it takes to fight for the freedom to vote for all Texans.”

In a statement Monday, Phelan said that Cortez “has irrevocably broken my trust and the trust of this chamber” after the lawmaker “represented to me and his fellow members that he wanted to work on policy and find solutions to bring his colleagues back to Texas.”

“As a condition of being granted permission to temporarily leave the House floor, Rep. Cortez promised his House colleagues that he would return,” the speaker said. “Instead, he fled the state.”

Texas law enforcement lacks jurisdiction outside of the state and so the warrant is unlikely to impact Cortez.

Though Cortez drew ire from his Democratic colleagues for failing to inform them of his intentions to return to the state, Rep. Chris Turner, chairman of the House Democratic Caucus, said Cortez was welcomed back to Washington with “open arms.”

Biden Speaks to his Dead Mother During Press Event [Video] 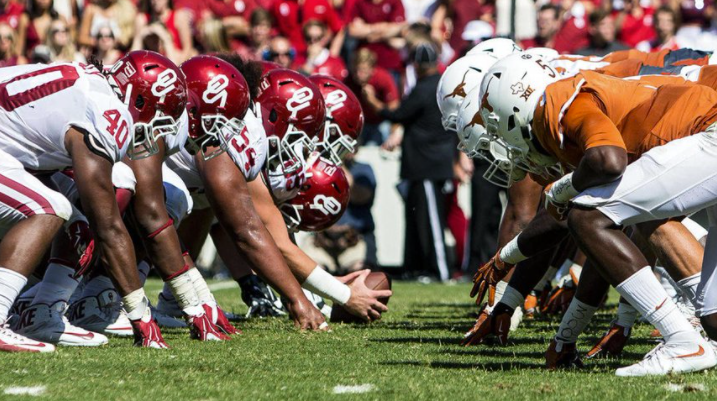 Texas and Oklahoma depart from SEC