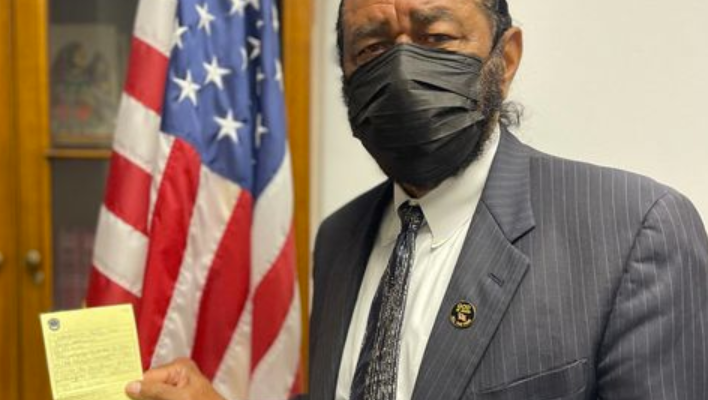 According to Green, both he and Reynolds were participating in a protest outside the Supreme Court during which the attendees moved into the street to pray. After receiving three warnings, the lawmakers were arrested, given citations and released. Green immediately left to protest on the steps of the U.S. Capitol. He later tweeted a picture of the fine with the caption, “proud to fight for the voting rights of those I serve by any means necessary.” Both Green and Reynolds also posted the video of their arrest and have since been praised by Jamarr Brown, the co-executive director of the Texas Democratic Party.

“Once again, Black Texas Democrats are leading the charge to defend our most basic constitutional right: the ability to cast a ballot in a free and fair election,” Brown wrote in a statement. “Texas Democrats remain at the heart of the national struggle to stop our country from slipping back into Jim Crow-style voter suppression. True to our country’s best traditions of civil disobedience, these legislators refuse to let that happen.” 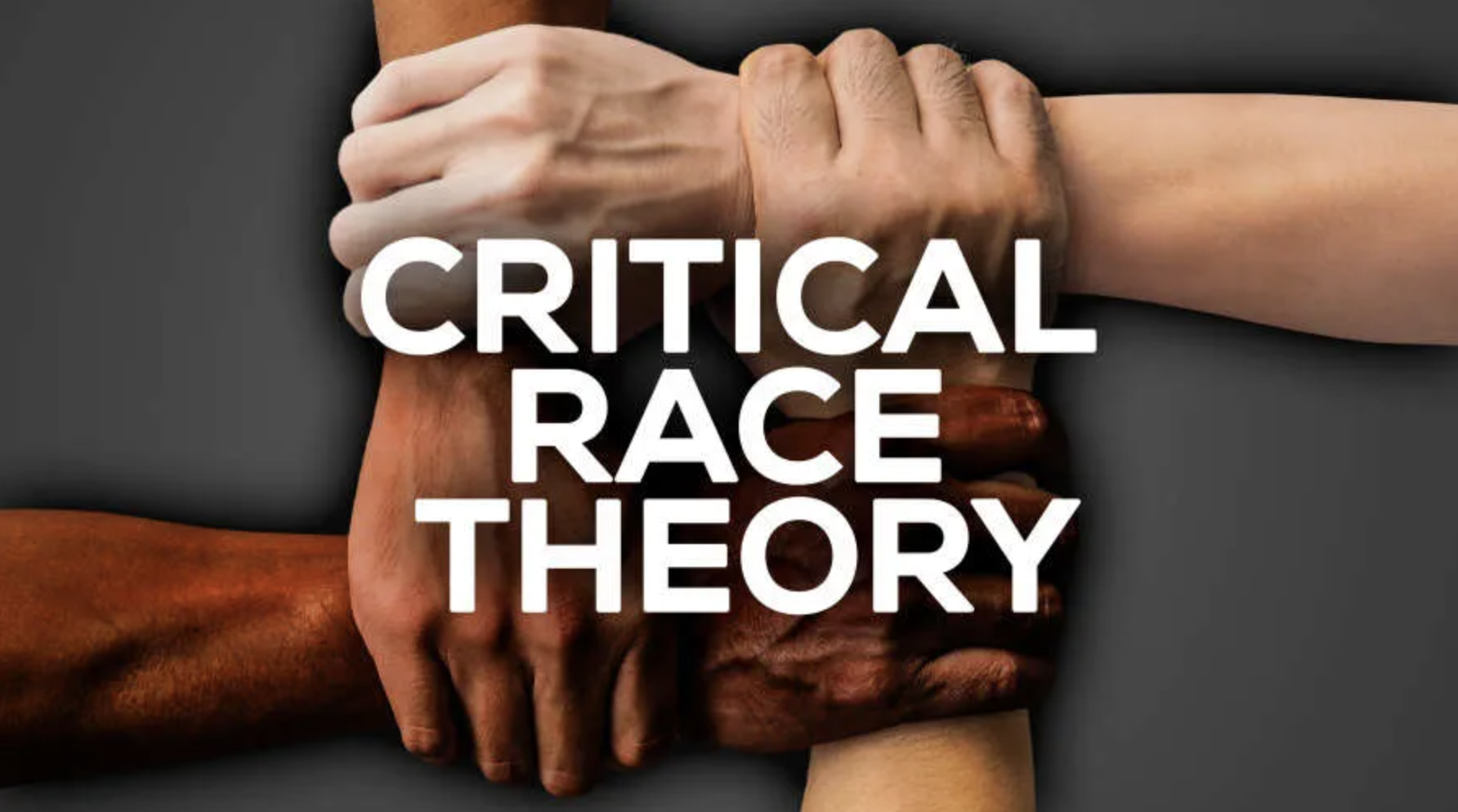