The US Senate passed a $1 trillion bipartisan infrastructure bill Tuesday to rebuild the nation’s deteriorating roads and bridges and fund new climate resilience and broadband initiatives. Neither Texas Senator voted in support of the legislation.

The 19 Republicans who voted for the bill, including Senate Minority Leader Mitch McConnell, were praised by the President for “showing a lot of courage.” U.S. Sens. John Cornyn and Ted Cruz from Texas, however, remained opposed to the sweeping legislation that would see Texas receive $30 across the state . Both said the bill was too costly. Cornyn, however, had signalled early support for some aspects of the bill and yesterday released a statement in which he praised the bipartisan action and acknowledged the need for infrastructure investment.

“I want to commend the long, hard work of my colleagues on both sides of the aisle for shepherding this bill through the Senate. There’s no doubt the nation’s transportation and digital infrastructure need improvements, and Texas stands to benefit once this bill becomes law,” Cornyn said in a statement, before ultimately concluding that “It isn’t paid for, will add too much to the debt, and was rushed through the Senate in a week’s time without adequate debate or input.”

Describing the bill as a “gateway drug to more reckless spending,” Cruz released a similar statement in which the Texas Senator specifically levied criticism at the effects of national debt and the cryptocurrency industry.

“Too many Republicans just enabled Democrats’ efforts to claim bipartisanship, spend over a trillion dollars, and then ram through their $3.5 trillion liberal wish list of crushing taxes and radical spending,” said Cruz. “I could not in good conscience vote for a $1.2 trillion bill that isn’t paid for, contains so many wasteful pet projects, and paves the way for trillions of dollars in partisan tax hikes and wasteful spending.”

The legislation now makes its way to the U.S. House, where it is expected to pass and move forward to receive presidential approval. 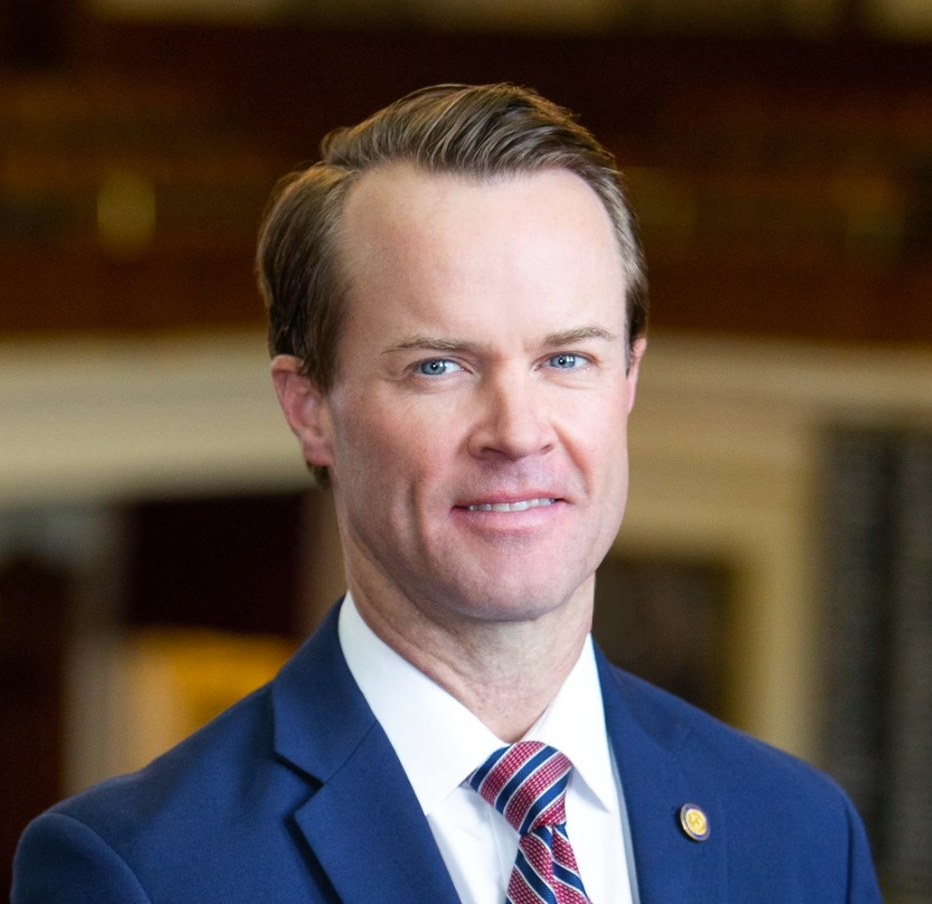 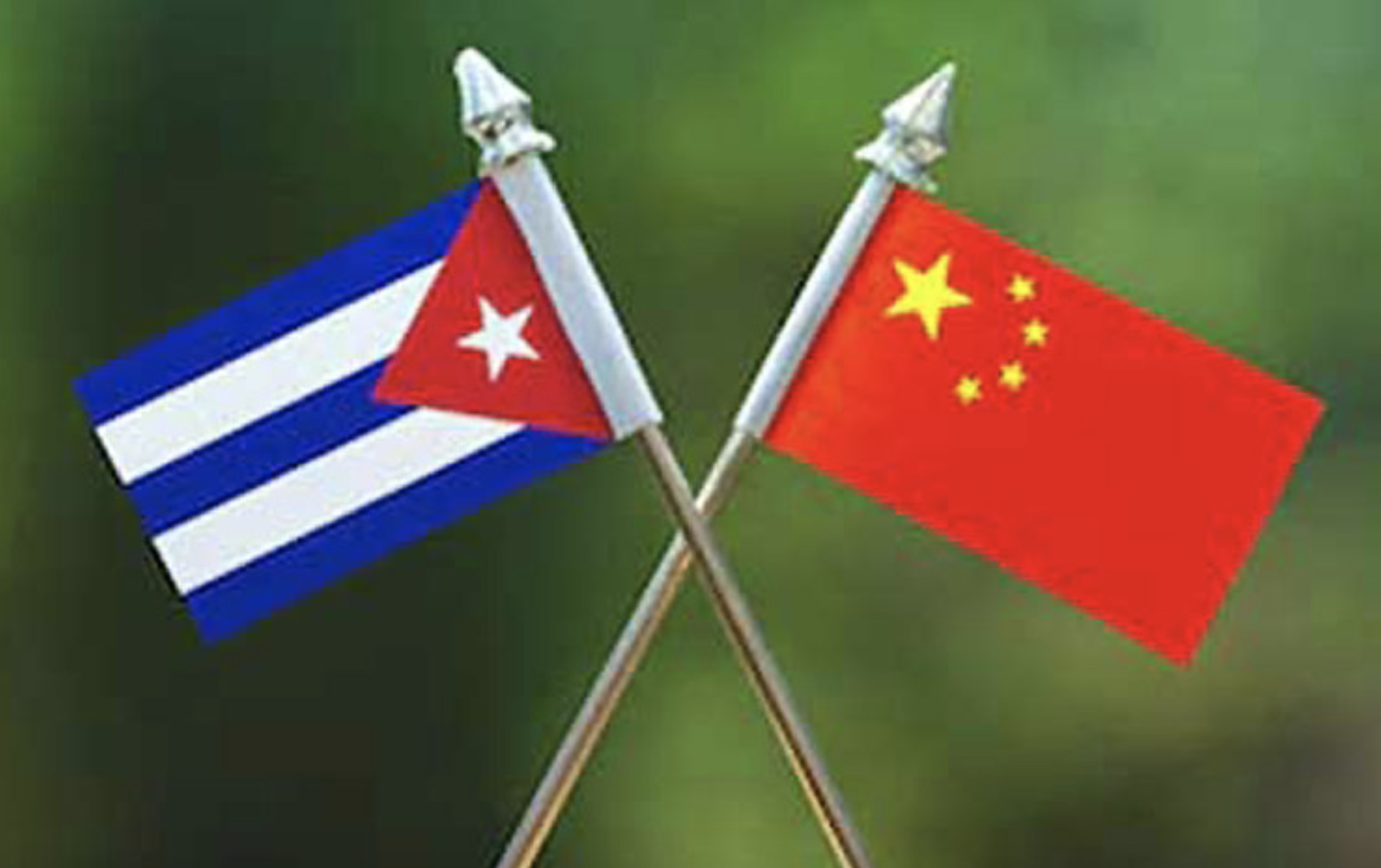 U.S. Lawmakers Warn of the Growing Bond Between China, Venezuela, and the Cuban regime