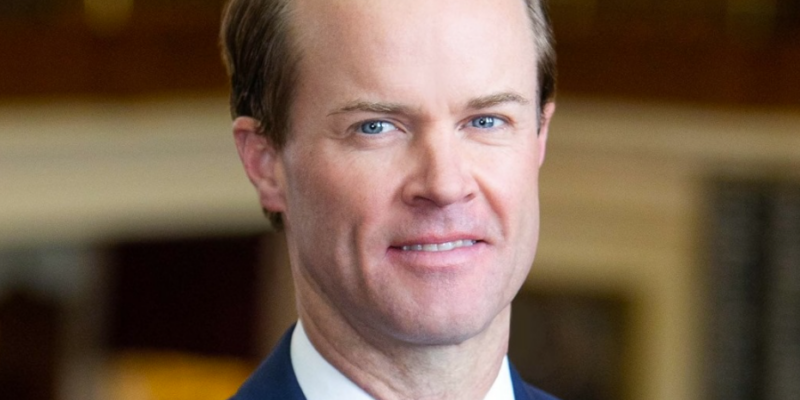 The move came after the all-Republican Texas Supreme Court overturned a state district court ruling that had previously denied the authority of Gov. Greg Abbott and Phelan to order the arrest of their fellow elected officials. A separate lawsuit arguing that GOP efforts to bring lawmakers back has infringe upon constitutional rights has been filed in a federal court.

During the first special session, the only arrest warrant signed by Phelan targeted Rep. Philip Cortez after he returned to Washington D.C. within days of arriving in Texas for negotiations over the election bill.

Despite the return of 4 lawmakers Monday, absent Democrats continue to indicate that they plan to stay in Washington. After the warrants were signed Tuesday evening, state Rep. Chris Turner, Chair of the House Democratic Caucus, released a statement in which he reiterated Democrats’ commitment “to fighting with everything we have against Republicans’ attacks on our freedom to vote.” 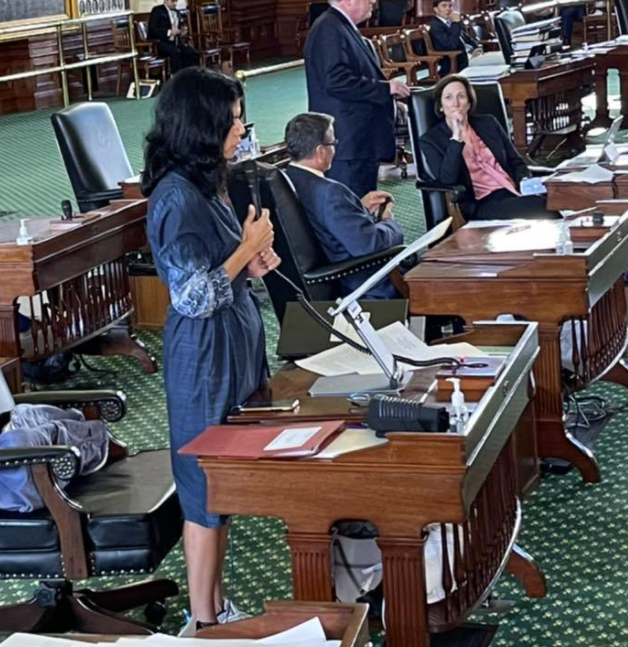