The Supreme Court refused Wednesday evening to block a restrictive Texas law banning abortions after fetal cardiac activity is detected—or as early as six weeks into pregnancy—and allowing anyone in the country to sue abortion providers or others who help women get the procedure after that time frame.

Abortion providers in Texas filed an emergency request Monday asking the Supreme Court to block the law after the 5th U.S. Circuit Court of Appeals refused. They argued that the measure “would immediately and catastrophically reduce abortion access in Texas, barring care for at least 85 percent of Texas abortion patients (those who are six weeks pregnant or greater) and likely forcing many abortion clinics ultimately to close.”

The 5-4 decision came less than a day after what is the nation’s most restrictive abortion measure in the nation took effect. In an unsigned order, the court said that abortion providers did not adequately address “complex and novel” procedural questions presented by the case, but stressed that it did not mean to limit “procedurally proper challenges” to it. Chief Justice John G. Roberts Jr. joining the court’s three liberal members Elena Kagan, Stephen Breyer and Sonia Sotomayor in dissent.

The ruling poses a serious threat to Roe v. Wade, the landmark 1973 Supreme Court ruling that established a constitutional right to abortion. Reproductive health advocates say the measure is the most restrictive anti-abortion law in years, with provisions that amount to a near-total ban on abortion in the state. Unlike other states’ anti-abortion laws, Texas’ ban is enforced through private citizens’ lawsuits against providers. 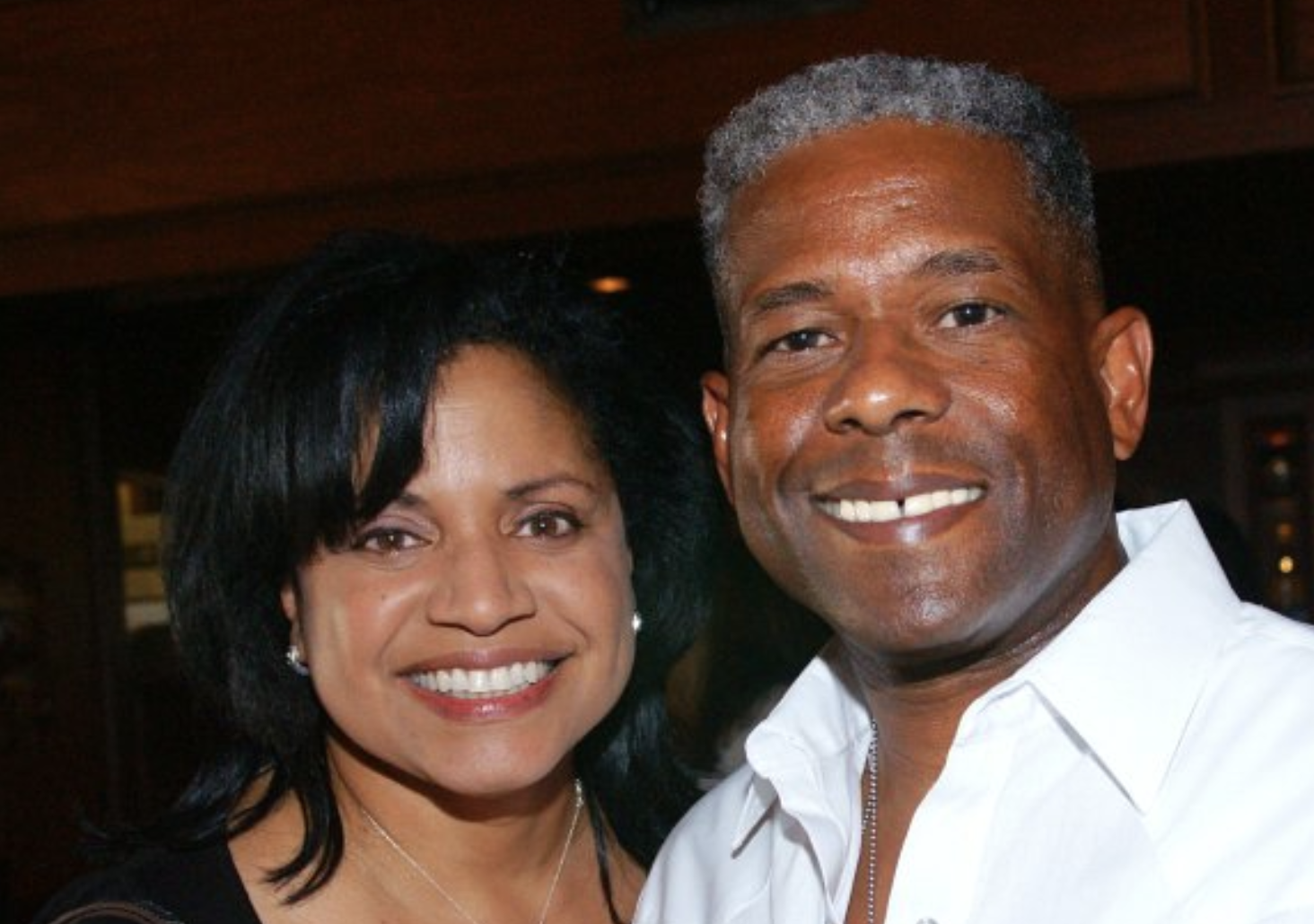 Angela West Innocent of DWI, Police Officer May Have Lied to Get Blood Test Warrant