Since the announcement of Gov. Greg Abbott’s ban on local masking orders, 85 school districts and six counties have defied the governor’s orders. Friday’s lawsuits cover mask mandates issued by the Richardson, Round Rock, Galveston, Elgin, Spring and Sherman Independent School Districts. A statement from the Attorney General’s office warned that additional complaints would follow if  “school districts and other governmental entities continue to defy state law.”

The lawsuits add to the continued legal battles Abbott and Paxton have engaged in with local school districts that have issued mask mandates. Last month, the Texas Supreme Court ruled in favor of Abbott and blocked temporary restraining orders from district courts that had allowed local governments entities to defy the governor’s mask mandate ban.

“Not only are superintendents across Texas openly violating state law, but they are using district resources — that ought to be used for teacher merit raises or other educational benefits — to defend their unlawful political maneuvering,” Paxton said in a statement.

“If districts choose to spend their money on legal fees, they must do so knowing that my office is ready and willing to litigate these cases,” he continued. “I have full confidence that the courts will side with the law – not acts of political defiance.” 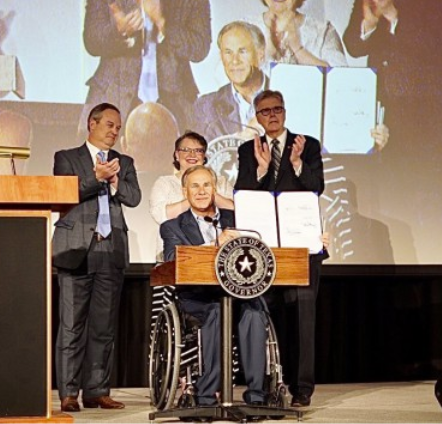 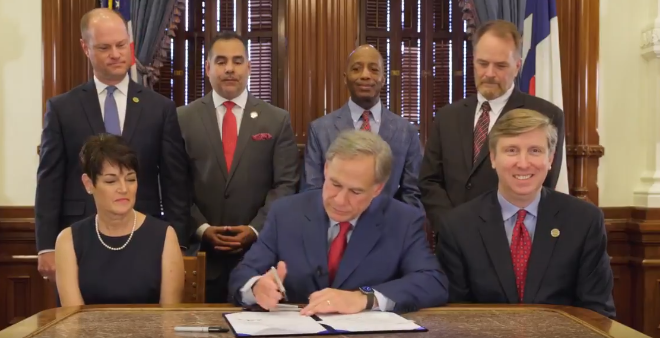