The technical assistance document was based on a June 2020 decision  from the Supreme Court — Bostock v. Clayton County — which said the prohibition against sex discrimination that is included in Title VII of the Civil Rights Act of 1964 includes employment discrimination against an individual based on sexual orientation or transgender status. It protects the right of transgender employees to dress in a way that is consistent with their gender identity, as well as their access to bathrooms that correspond with their gender identity. It also says that using incorrect pronouns or names that are inconsistent with someone’s gender identity can be considered harassment in certain circumstances.

In the lawsuit, Paxton alleges that the EEOC violated the 1st and 11th Amendment, as well as the Administrative Procedure Act.

“States should be able to choose protection of privacy for their employers over subjective views of gender, and this illegal guidance puts many women and children at risk,” Paxton said in a statement. “If the Biden Administration thinks they can force states to comply with their political agenda, my office will fight against their radical attempt at social change. These backdoor attempts to force businesses, including the State of Texas, to align with their beliefs is unacceptable.” 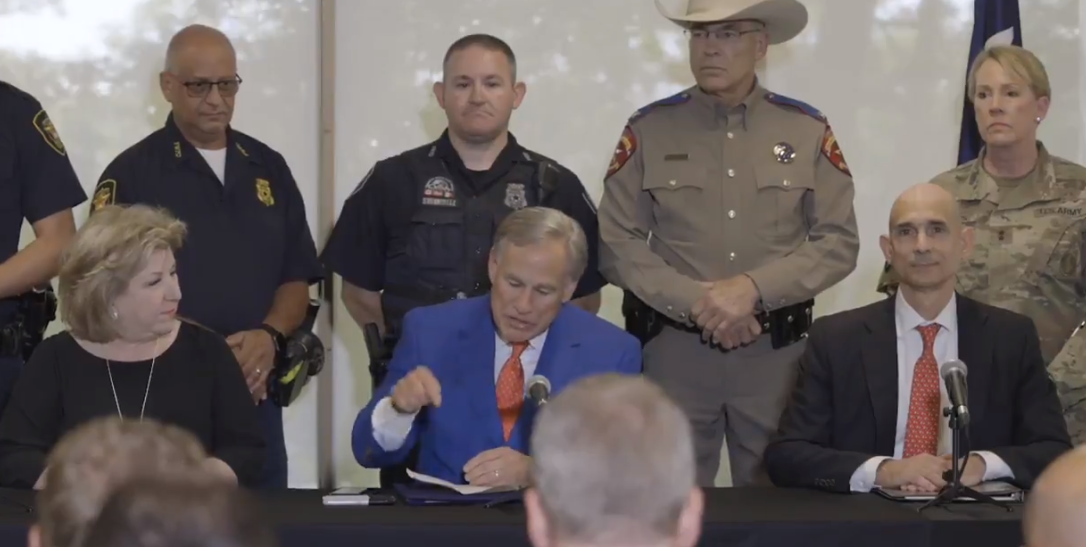