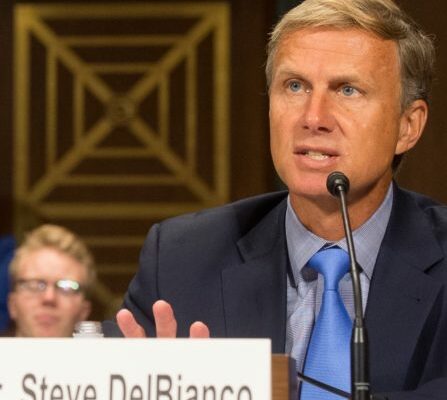 NetChoice and the Computer & Communications Industry Association (CCIA) have sued the state of Texas over HB 20, a new law barring large social media companies from banning users or removing content based on the “viewpoint” of the user. The tech industry groups’ suit comes two weeks after Texas Governor Greg Abbott signed the bill, and it follows a lawsuit that successfully blocked a similar rule in Florida.

HB 20 is one of multiple state-level responses to Republican outcry over what they call an anti-conservative bias among tech companies. Under the law, social media platforms with over 50 million monthly users in the U.S. must publicly report details about content removal and account suspensions biannually, and establish an easily accessible complaint system, where users could flag violations of the law. Texas lawmakers have positioned the bill as an anti-censorship provision, but NetChoice and the CCIA argue that it violates companies’ First Amendment rights to choose what speech they host.

“At bottom, HB 20 imposes impermissible content- and viewpoint-based classifications to compel a select few platforms to publish speech and speakers that violate the platforms’ policies — and to present that speech the same way the platforms present other speech that does not violate their policies,” the complaint reads. “At a minimum, HB 20 would unconstitutionally require platforms like YouTube and Facebook to disseminate, for example, pro-Nazi speech, terrorist propaganda, foreign government disinformation, and medical misinformation.”

A lawsuit filed by NetChoice and CCIA to block a similar measure in Florida similarly argued that the law violated the First Amendment and was received favorably in the federal courts.

“Allowing HB 20 to take effect will inflict significant harm on Texans by threatening the safety of users, creators, and businesses that use these websites to reach audiences in a family-friendly way. No American should ever be forced to navigate through harmful and offensive images, videos and posts,” said Steve DelBianco, President and CEO of NetChoice. “Given that Florida’s similar law has been enjoined because of constitutional violations, Texas should repeal this flawed attempt to force private businesses to host political speech against their will.”