Texas Attorney General Ken Paxton filed an objection Friday to the Texas State Bar’s effort to investigate him and his staff for attempting to overturn the results of the 2020 presidential election last year in four battleground states. Gov. Greg Abbott and Lt. Gov. Dan Patrick have since spoken out in support of the attorney general.

In December, Paxton challenged the 2020 presidential election results in battleground states of Georgia, Pennsylvania, Michigan and Wisconsin by claiming that pandemic-related changes to voting procedures were illegal and undermined the election results. The U.S. Supreme Court dismissed the lawsuit, and an investigation into the potential misconduct of the attorney general with regards to this lawsuit began in the early summer.

Paxton has since accused the panel conducting the investigation of “weaponizing” its regulatory power and being “one-sided and partisan.”

“Texans know exactly what’s going on here,” said Paxton in a press release. “It is no surprise that a cabal of President Biden donors and voters are finding a way to retaliate against the work of my office for the State of Texas’s challenge to the constitutionality of the 2020 elections. Nearly half the nation joined Texas’s cause and two Supreme Court Justices voted to take up the case. I stand by our lawsuit. This is a total misuse of the Bar’s power and responsibility.”

“These allegations raise separation-of-powers questions under our Constitution,” Abbott said in a statement. “I am confident that the Supreme Court of Texas, to which the State Bar of Texas is ultimately accountable, will ensure that the judicial branch upholds the law.”

“It is clear the Investigatory Panel, stacked with Biden and Democrat donors and activists, has weaponized its state-granted power, intended to protect a fair and just practice of law, to instead launch an attack over political differences,” Patrick said in a statement. “These actions undermine the integrity of the Investigatory Panel and the State Bar of Texas as a whole.” 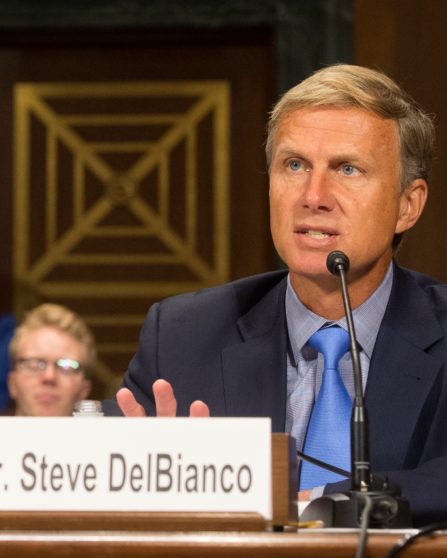