Following a letter sent by former President Trump to Texas Gov. Greg Abbott last Thursday in which he requested that the Texas governor include a 2020 election audit legislation to the ongoing special session agenda, the Secretary of State’s office has announced that “a full and comprehensive forensic audit” is underway in Dallas, Harris, Tarrant and Collin counties.

“Texas is conducting the largest forensic audit in the country to ensure the integrity of the 2020 election, as well as the integrity of elections going forward,” Abbott spokesperson Renae Eze said in a statement. “We have all the tools necessary to conduct a full, comprehensive audit, and that process will address any irregularities and ensure all valid votes are counted.”

It’s not clear what type of audit the Secretary of State’s office is pursuing, though the office said in a statement that it “has the authority to conduct a full and comprehensive forensic audit of any election and has already begun the process in Texas’ two largest Democrat counties and two largest Republican counties.” The statement also noted that they “anticipate the Legislature will provide funds for this purpose.”

Democrats were quick to condemn the announcement.

“Let me be the first to congratulate the disgraced former president, Donald Trump, on his apparently becoming the new governor of Texas,” Grand Prairie Rep. Chris Turner, who chairs the House Democratic Caucus, said on Twitter. “Pitiful yet predictable that (Abbott) has capitulated to Trump yet again.”

“By allowing the Democrats to do what they do, it will make it much harder for the Governor and other Republicans to win election in 2022 and into the future,” Trump said. “Texas is a much redder state than anyone knows, but this is the way to make sure it turns blue.” 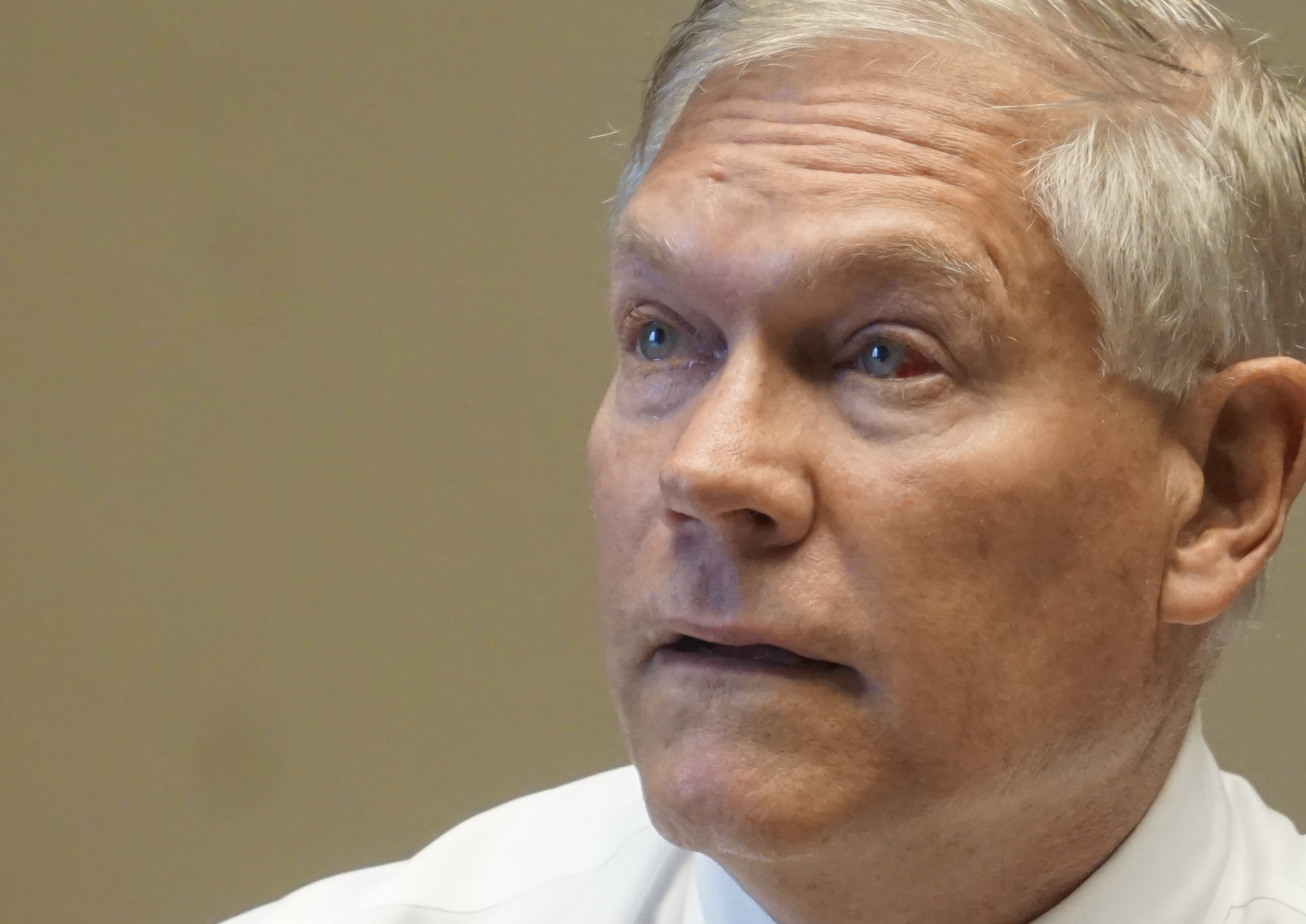