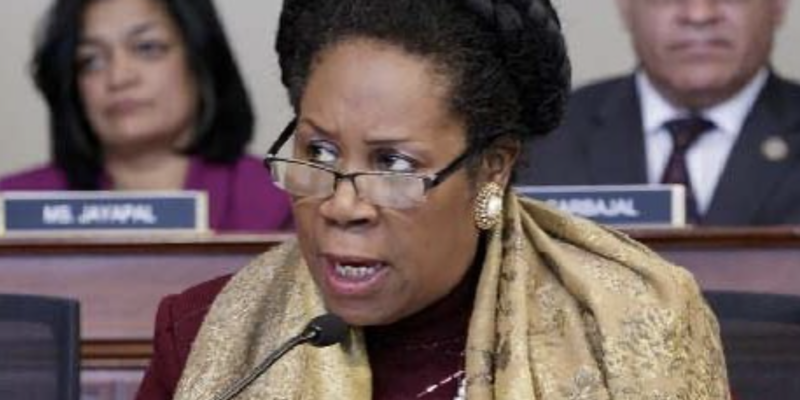 U.S. Reps Sheila Jackson Lee and Al Green testified Monday at the Texas Capitol in Austin against proposed district maps that makes “radical and unheeded changes,” to districts of majority Black voters and pit the incumbent Houston Democrats against each other.

Green and Jackson Lee are two out of five Black members of Texas’ 36-person congressional delegation, but in the proposed redrawing of the districts, Lee is drawn out of her own district and looped into Green’s.  Emphasizing the disruption that the proposed maps would cause to families in the district who have lived there for decades, Jackson Lee denounced the maps as having been “surgically, erroneously and unconstitutionally” drawn.

“You’ve decided to take out the downtown area, which, as I said, was formerly the residence of African Americans, Texas Southern University, and University of Houston…,” said Rep. Jackson Lee. “So, I’m asking for those economic engines in the 18th congressional district to be restored.”

Census data shows Black, Hispanic, and Asian residents made up 95% of Texas’ population growth since the last time maps were drawn in 2011 In his testimony, Green pointed out that the recent addition of two new congressional districts was due to the rising numbers of people of color in the state.

“Thirty-eight districts,” Green said, noting the two new congressional districts added to Texas because of population growth, which was fueled by people of color. “Two African Americans running against each other in the proposed map.” 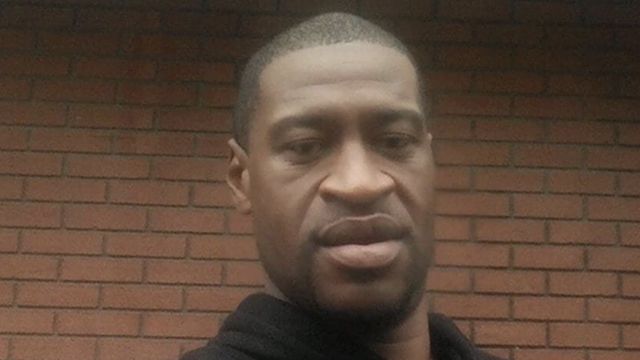