Texas Sen. John Cornyn voted Thursday alongside 10 other members of the Republican party and all 50 Democrats to allow a bill that raises the debt ceiling to pass legislative hurdles and come to the floor for a vote, though both he and fellow Texas Republican Senator Ted Cruz ultimately opposed the increase.

Last week, the Senate approved a bill that will allow the debt limit to increase by $480 billion to help the U.S. avoid a default on its debt in the next few weeks. According to Treasury Department estimates, the amount will allow it to pay bills until Dec. 3. The bill now moves to the House. Neither Texas senator ultimately voted to raise the debt limit, though Cornyn joined 10 other members of the party to end debate and allow that debt ceiling vote to come to the floor.

Fellow Texas Republican Senator Ted Cruz later censured his fellow Republicans for allowing the debt ceiling to pass. “In the game of chicken, Chuck Schumer won,” Cruz said from the Senate floor just before the chamber voted to allow more borrowing until December, and went on to describe backing off as a “strategic mistake by our leadership.”

Cornyn, meanwhile, attributed his opposition to the bill to the associated $3.5 trillion spending bill to fund Democratic priorities.

“Well I know it shocks everybody that politics is involved in anything that happens here in Washington D.C., but obviously the Democrats have an agenda that we don’t agree with, and why would we facilitate that agenda by raising the debt ceiling for example as long as we know they can do it by themselves, which they can,” Cornyn told Gray television news affiliates on Thursday.

Previous increases have been used to accommodate exploding deficits brought on by increased spending such as the events that followed 9/11 terrorist attacks, the creation of new entitlements and the passage of tax cuts, and as the nation weathered expensive crises like the Great Recession and the COVID-19 pandemic. Treasury Secretary Janet Yellen has warned that failing to raise the borrowing limit by the end of this week would risk international economic calamity. 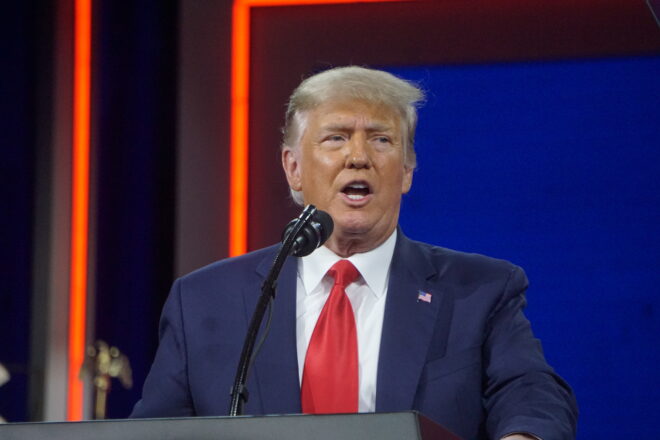