It’s official — A record-breaking total of 1.7 million apprehensions of illegal immigrants along the southern border in Fiscal Year 2021, according to just-released Customs and Border Patrol (CBP) data. It is the highest ever annual total recorded and highlights the manufactured crisis President Biden created but continues to ignore.

CBP detained a total of 1,734,686 illegal immigrants attempting to cross the southwest border in the fiscal year 2021, which began in October 2020 and ended on Sept. 30, 2021 — numbers that soared to the highest levels ever recorded and breaking numbers reported last seen back in 1986. The most recent time for border arrest was over one million was back in FY2006, when border patrol apprehended 1,071,972 migrants.

Illegal crossings began to rise at the beginning of FY 2021, coincidentally at the same time, Biden was declared the winner of the 2020 presidential election last November but skyrocketed drastically since being inaugurated in January. In the nine months since Biden took office, 1,516,650 migrants were arrested along the southern border between January and August. The 1.5 million number comprises nearly 90% of the total 2021 figures. The number of arrests in the 9 months under Biden is also more than three times the average of total FY2012-2020 combined.

During Biden’s presidency, CBP data recorded arrests began to hit the 100,000 per month mark in February and continued to surge with no end in sight. The highest level of migrants apprehended under Biden occurred during the two hottest months of the year — July and August. Both months each exceeded over 200,000 migrants at the border taken into CBP custody and marked the first time since February and March of 2000 that saw reaching that level in consecutive months.

There were 192,001 migrant encounters recorded for the month of September, an 8.5 percent decline from the revised August reported numbers of 209,840 encountered and a 10.1 percent drop from the 12-month high of 213,593 arrested recorded in July.

Biden’s decision unraveling many of former President Trump’s border policies, including ending the construction of southern border wall and immediately suspending the Migrant Protection Protocols (MPP) — known as the “Remain in Mexico” policy attributed to the record surge of illegals crossing the border, including thousands of daily unaccompanied minors in custody. 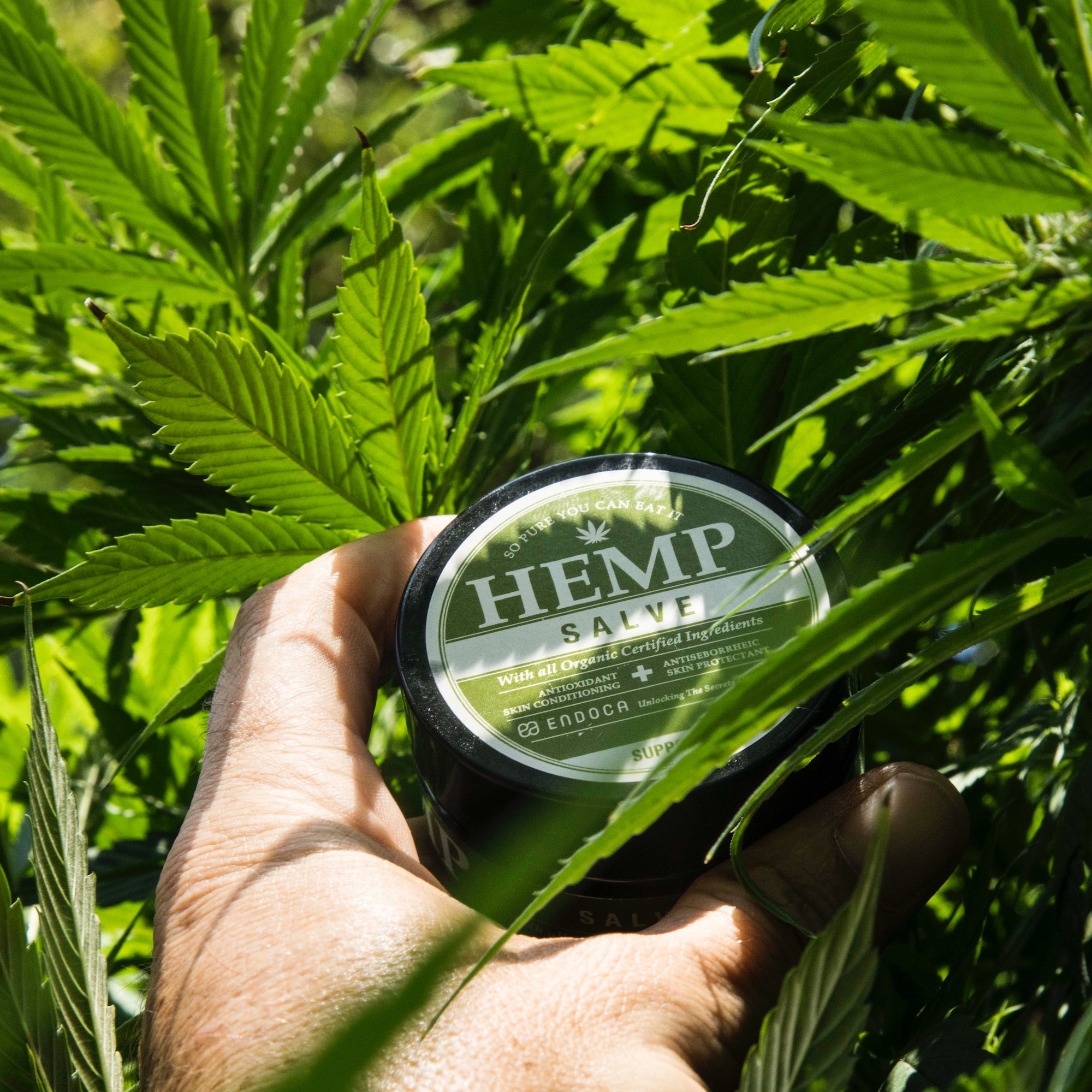