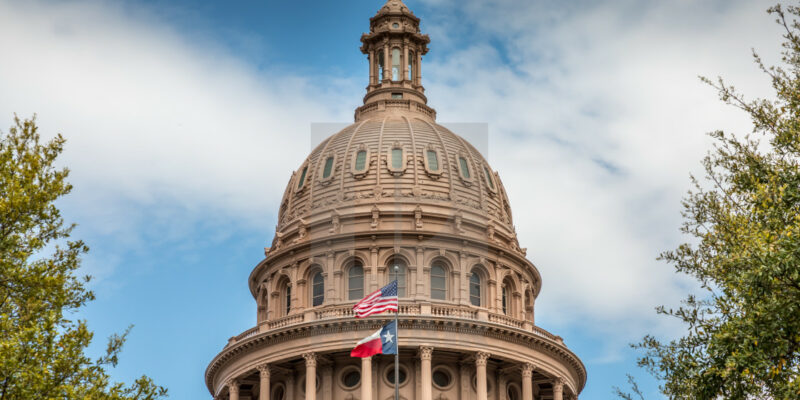 A coalition of Hispanic Democrats in the Texas House filed a suit Wednesday in response to the recently redrawn political map. Arguing that it violates the Texas Constitution, they have asked the court to block the use of the Texas House map and order the creation of new House districts that comply with the rule.

The complaint alleges that the new districts violate the “county line rule” of the Texas Constitution, which requires that counties with sufficient populations be kept whole in drawing House districts, and instead the Legislature broke up one county into three districts.

The new congressional map released last month by Texas Republicans aims to lock in the party’s advantage in Washington over the next decade by building on the map previously gerrymandered in 2010. The proposed district lines also offset recent population growth spurred by communities of color, diminishing the voting power of those groups.

The caucus simultaneously filed a federal lawsuit which argues that the state’s new maps are violations of the federal Voting Rights Act. The Mexican American Legislative Caucus filed the suit in Austin, framing it as an effort to “redress once again Texas’s sordid pattern of racial discrimination.”

Once a decade, the Texas legislature redraws the map of the state’s congressional districts in the redistricting process to ensure the changes in population are fairly apportioned to each district. The new congressional map released last month by Texas Republicans has been subject to intense backlash for reducing the number of Hispanic majority and Black majority and ignoring the impact of minority voters that have powered the Lone Star State’s population explosion.