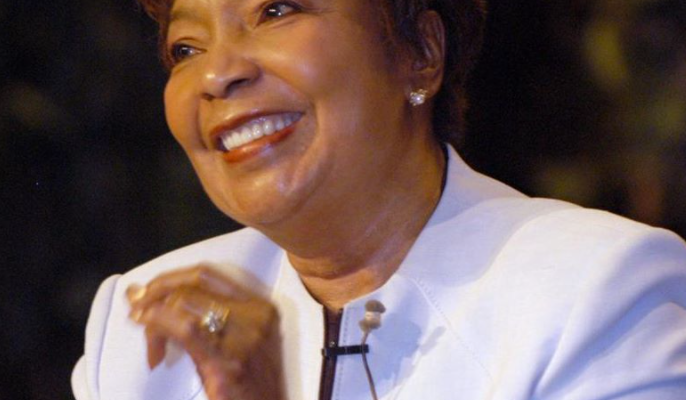 U.S. Rep. Eddie Bernice Johnson announced her retirement Saturday after serving almost 3 decades in Congress after her initial election in 1992.

Johnson, 85, is the longest serving member from Texas, serves as the dean of the Texas delegation, and chairs the House Committee on Science, Space, and Technology. In 2019, Johnson had indicated in 2019 that the present term would be her last.

“I have gone back and forth … the whole time because of the pleading and the asking, but as of January … the year after next, I will step down,” Johnson said during an event in Dallas where she was surrounded by close family. “I will retire, and let me assure that I will also recommend to you whom I feel is the best to follow me.”

In her address, Johnson mentioned that she is looking for a “female that is qualified,” and went on to emphasize her longtime advocacy for funding for Dallas Area Rapid Transit, the city’s public transit agency, calling it “my baby from the first day that I got there.” She also highlighted her role in helping flip Dallas County for Democrats in 2006.

“I’m proud of what I’ve done because there is no Texan in the history of this state who has brought more home,” Johnson said, reflecting on how she had to work across party lines during long stretches in the minority. “As much as we trash the names of some of the Republicans. they were some of the same ones that helped me be successful.”