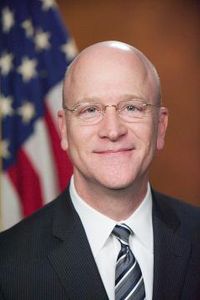 Gov. Greg Abbott signed HB 20 into law in September, shortly after legislators had sent the bill to his desk. The law would have prohibited large social media platforms from censoring users based on their viewpoints, and is the second such measure to be struck down in court, after a federal judge earlier this year blocked a similar law in Florida, calling it “riddled with imprecision and ambiguity.”

U.S. District Judge Robert Pitman for the Western District of Texas sided with two trade associations whose members operate major social media platforms that would be affected by the law. Pitman granted a preliminary injunction and wrote in a 30-page opinion that “social media platforms have a First Amendment right to moderate content disseminated on their platforms,” adding that they are privately owned platforms that “cannot be compelled by the government to publish other content.”

Pitman’s decision will delay enforcement of the social media law, which was set to take effect Thursday. However, Texas Attorney General Ken Paxton’s office is expected to appeal Pitman’s ruling to the Fifth Circuit Court of Appeals in Louisiana, which is considered one of the most conservative courts in the country. In October, the court reinstated Texas’ anti-abortion law shortly after Pitman had temporarily blocked it. 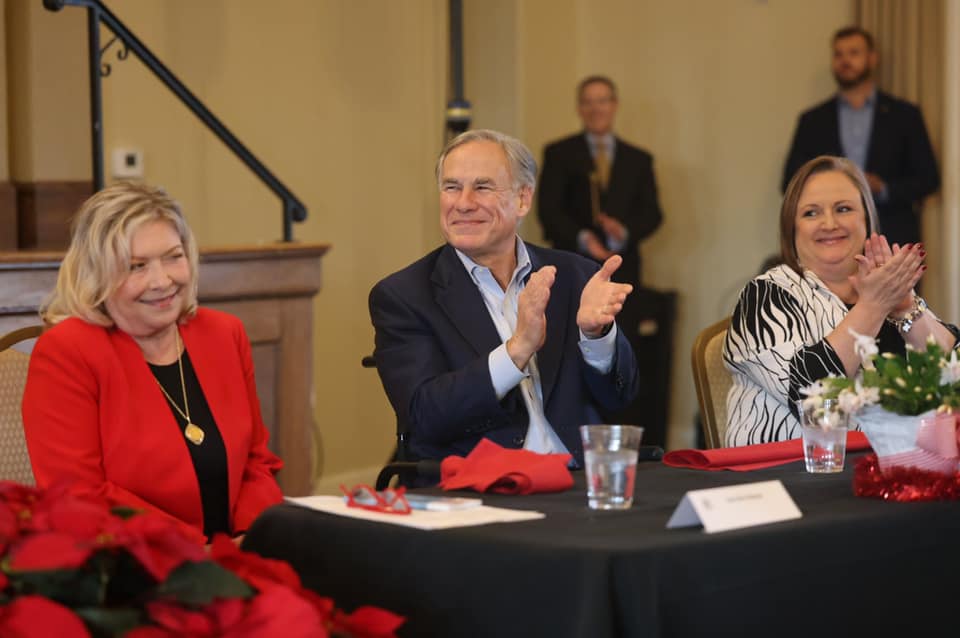 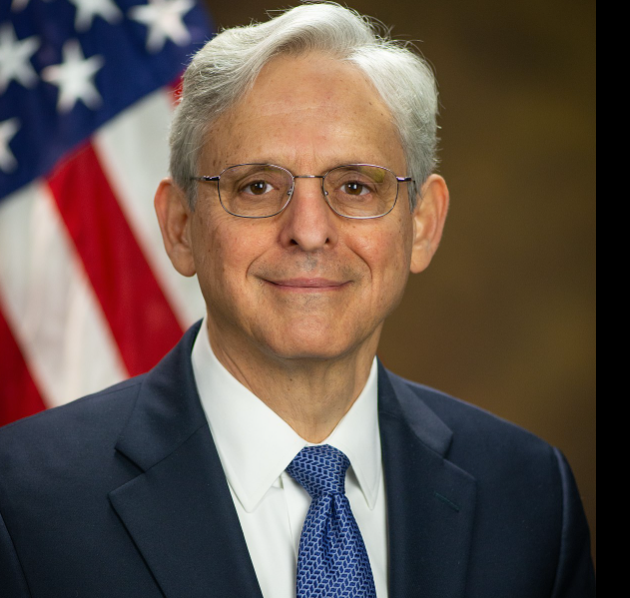