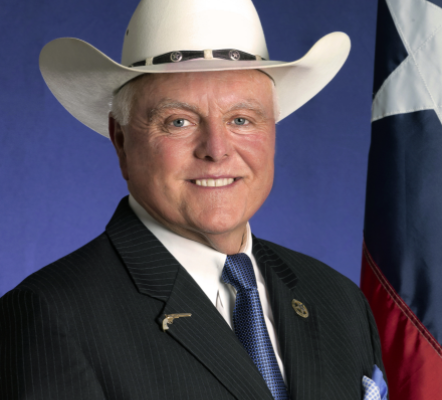 “Yesterday, I received a phone call from my good friend, President Donald J. Trump, from his Florida home at Mar-a-Lago. President Trump thanked me for standing with him in 2016 and 2020 and he told me I had his ‘full, unwavering support and endorsement in my reelection campaign for Texas Commissioner of Agriculture,’” Miller wrote in the Facebook post.

“As I campaign across Texas, my vision will reflect President Trump’s vision of a nation where we always put the American people first and with a top priority of defending our precious freedoms,” he added.

Miller is a long-time vocal advocate of Trump and is now running for his third term as the state’s agriculture commissioner. The agriculture commissioner is elected every four years and oversees the state Department of Agriculture which is responsible for promoting production agriculture, consumer protection, economic development, and healthy living. Miller faces two Republican challengers in the March primary, Texas House Rep. James White of East Texas and Carey Counsil, a rancher and economics professor at Blinn College. 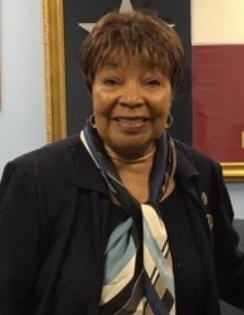