Following a complaint by senior editors at prominent newspapers, the Travis County district attorney on Thursday ruled that Republican Attorney General Ken Paxton violated the Texas Public Information Act by failing to disclose the details of his communications from his visit to Washington D.C., last January.

On Jan. 4 2022, top editors at five of the state’s largest newspapers—the Austin American-Statesman, The Dallas Morning News, the Fort Worth Star-Telegram, the Houston Chronicle and the San Antonio Express-News—made a formal complaint against the Attorney General. The journalists argued that Paxton’s communications from the days surrounding his trip are subject to public release, according to the Texas Public Information Act grants the public the right to government records, even those kept on personal devices or on a public official’s online accounts.

Jackie Wood, director of public integrity and complex crimes at the Travis County District Attorney’s Office, sided with the journalists. The subsequent ruling asserted that Paxton’s office had broken Texas open records laws by withholding or failing to keep communications that would be releasable under the law. Paxton has been given four days to provide communications.

Paxton played a prominent role in the failed attempts to overturn the 2020 presidential election. As well as joining a lawsuit that sought to invalidate swing state victories, the Texas attorney general were also present at the 2021 Jan. 6 pro-Trump rally that led to a violent attack on the U.S. Capitol that disrupted Congress’ certification of the Electoral College votes. The attorney general is yet to provide the communications from the days preceding this event.

This recent complaint follows a separate request for the communications between Trump and Paxton in August from a U.S. House committee investigating the events of Jan. 6, as well a slew of other legal issues, including a six-year-old securities fraud case and accusations of bribery and misuse of office. The two-term Republican is seeking reelection this year, but his GOP challengers—Land Commissioner George P. Bush, former Texas Supreme Court Justice Eva Guzman and U.S. Rep. Louie Gohmert—have been swift to hone in on the incumbent’s political woes. 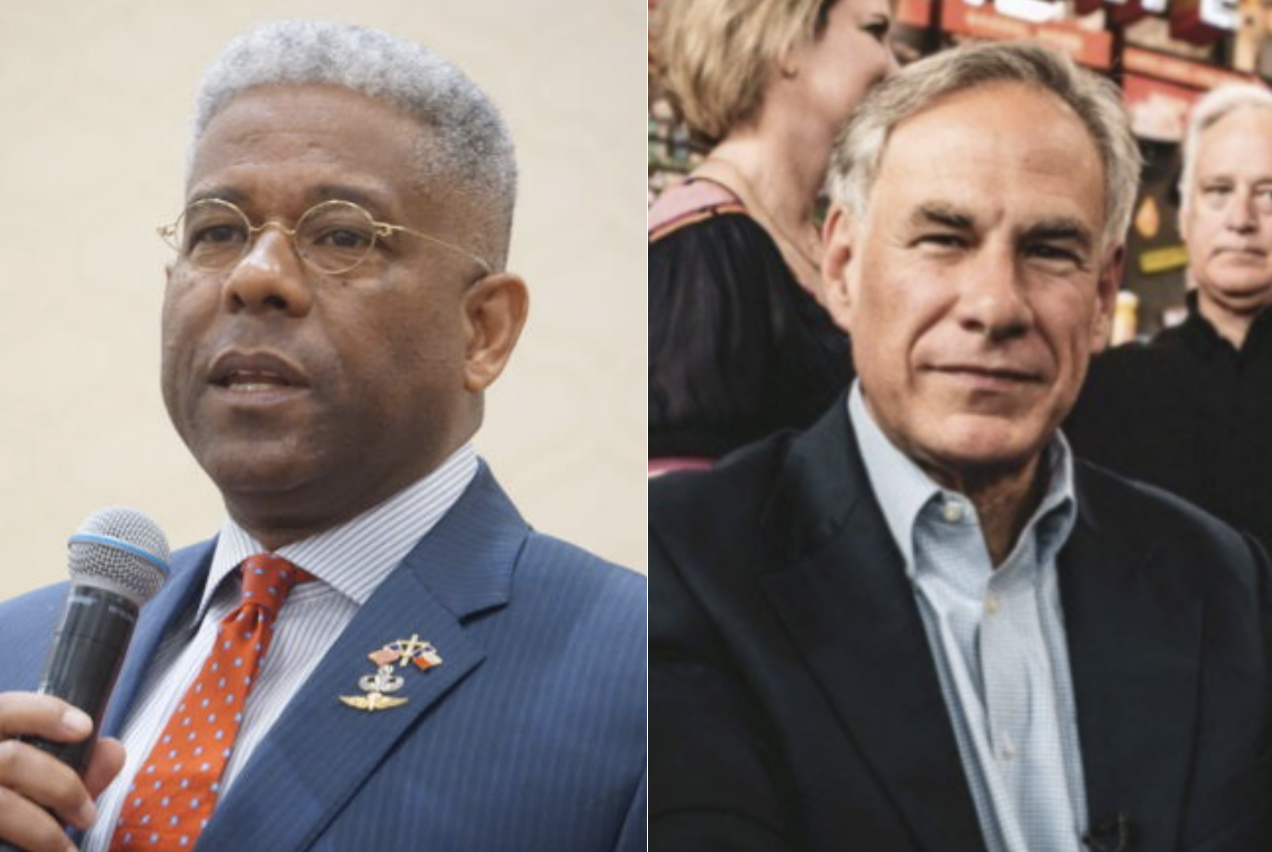