In the first Travis County court hearing of a challenge to Texas Republican governor Greg Abbott’s new “arrest and jail” approach under Operation Lone Star, a Travis County judge Thursday ruled in favor of an Ecuadorian man who was charged with trespassing after entering the United States.

Jesús Guzmán Curipoma, a 36-year-old oil engineer said he came to the United States seeking asylum, but was arrested on state misdemeanor trespassing charges. His lawyers argued that Guzmán Curipoma’s arrest violated the U.S. Constitution’s supremacy clause because immigration enforcement belongs to the jurisdiction of the federal government.

Abbott unveiled Operation Lone Star in March. A central focus was the arrest and detention of border crossers, and Abbott’s office last year committed almost $75 million to the effort, including $22.3 million allocated in December toward efforts to prosecute state crimes committed along the border.

“We will surge the resources and law enforcement personnel needed to confront this crisis,” Abbott said at the time.

Though the ruling may be appealed and applies only to Jesús Guzmán Curipoma, it opened the door to constitutional challenges from more of the thousands of migrants who have been imprisoned for allegedly trespassing since July.

“Everybody who has a pending misdemeanor trespassing arrest under OLS will have the exact same challenge,” said Kristin Etter, an attorney with the Texas RioGrande Legal Aid who represents hundreds of migrants. “This sets a clear precedent in all of those cases both pending and future.”

A spokesperson for Abbott said Friday morning that “there is no doubt that this will be overturned.” Texas Attorney General Ken Paxton also vowed to appeal the ruling, though it’s not yet clear how he will do so since his office was not a party in the lawsuit. 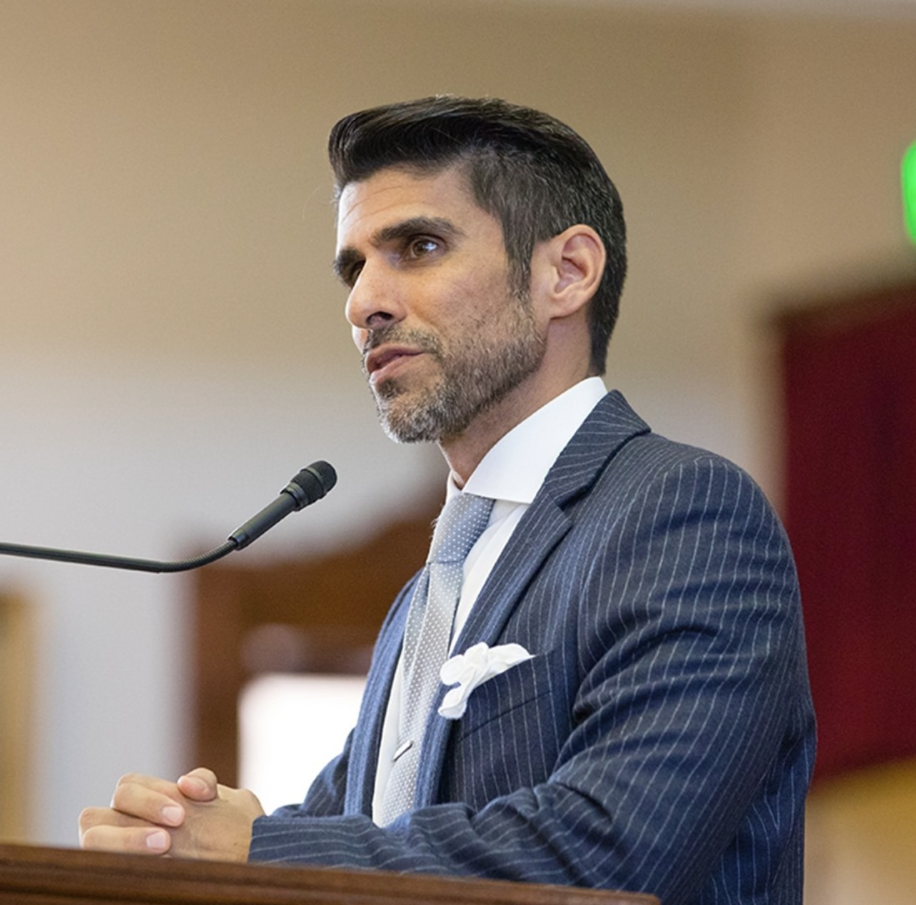