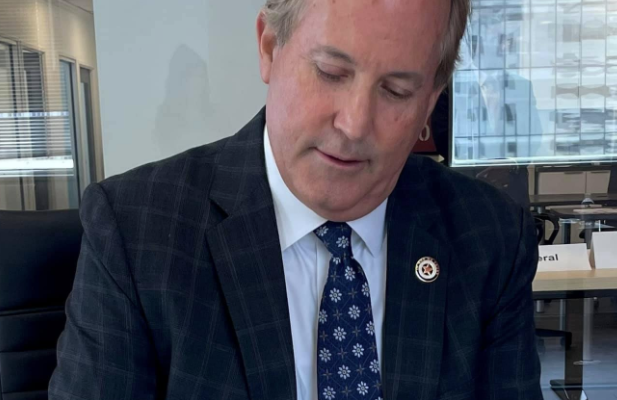 “While many Texans may reasonably believe they have disabled the tracking of their location, the reality is that Google has been hard at work behind the scenes logging their movements in a data store Google calls ‘Footprints.’ But while footprints generally fade, Google ensures that the location information it stores about Texans is not so easily erased,” the lawsuit says.

Texas joins three other bipartisan attorneys general filing similar lawsuits from the District of Columbia, Indiana and Washington. Each alleges Google deceived users from at least 2014 to 2019 by continually tracking their location, even after users attempted to disable that feature. Paxton said that the company used what he described as “ill-gotten data” in order to send targeted advertisements, “thereby earning enormous profits from wrongfully collected personal data.”

“Google’s founding motto is ‘Don’t Be Evil.’ And yet it systematically lies to millions of consumers in order to stack billions of dollars into its coffers,” Paxton said in a statement. “…This is not only an unethical invasion of privacy—it’s against the law.”

Texas is asking for a jury trial for this case. If found guilty, the state is asking that the judge orders Google to pay restitution to anyone affected by these practices.

In response, Google released a statement Monday morning which described the claims as “inaccurate” and pointed to a change in Google’s policy in June 2019, allowing consumers to automatically delete their location history.

“The Attorneys General are bringing a case based on inaccurate claims and outdated assertions about our settings. We have always built privacy features into our products and provided robust controls for location data. We will vigorously defend ourselves and set the record straight,” said José Castañeda, a Google spokesperson. 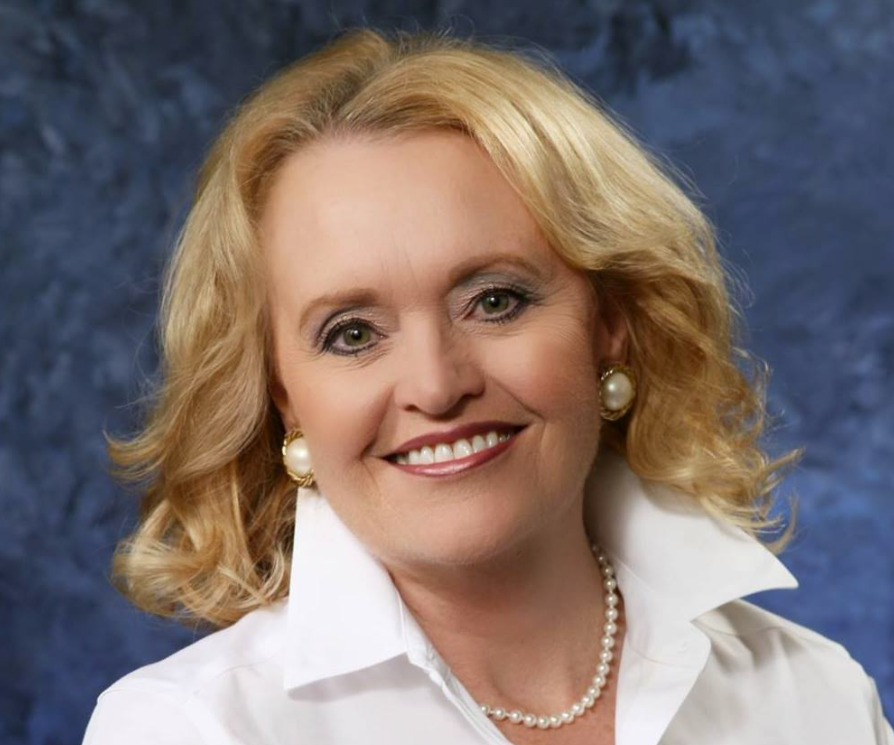 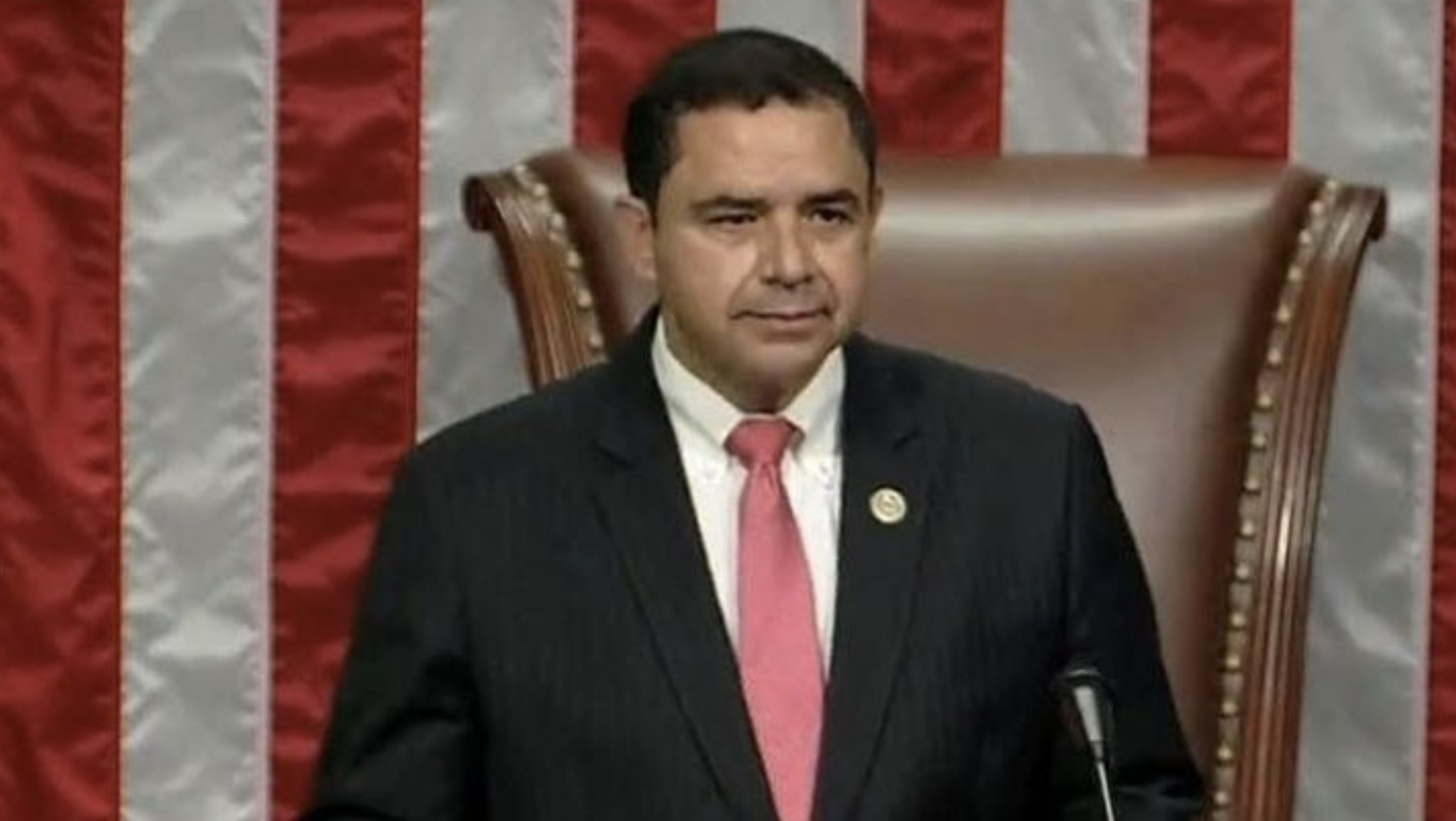