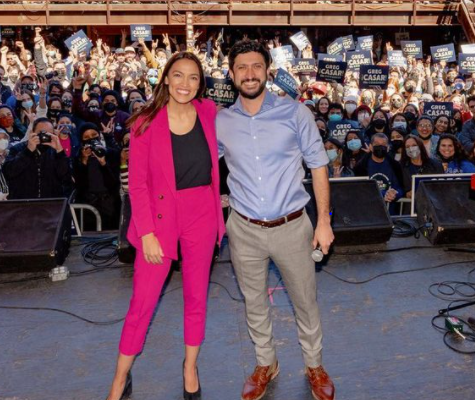 Greg Casar and Jessica Cisneros are running in the Democratic primary election for two San Antonio-area congressional seats. Both candidates have received endorsement from the Justice Democrats, the left-wing political group that backed Ocasio-Cortez’s first run.

Former Austin city councilman Greg Casar is running in Texas’ 35th Congressional District, which stretches from San Antonio to the state’s capital. Eddie Rodriguez, Carla-Joy Sisco, and Rebecca Viagran also are running in the primary. Lloyd Doggett currently represents the district, but he will be running for Congress in the newly created 37th district, which is focused near Austin.

Cisneros is a 27-year old immigration attorney trying for the second time to unseat incumbent Democrat Henry Cuellar in Texas’ 28th Congressional District, which stretches from San Antonio to her home of Laredo. During the 2020 primary, she came within 4 points of defeating him. Tannya Judith Benavides also is running in the race. Cuellar is a member of the House’s corporate-friendly Blue Dog Coalitions and is one of the last anti-abortion holdouts among federally elected Democrats. He is currently facing scrutiny after an FBI raid at his home and office in late January, though he has denied any wrongdoing.

In response to news of Ocasio-Cortez’s visit to San Antonio, Cuellar’s campaign released a statement earlier this week.

“This election is taking place in the 28th Congressional District of Texas- not New York City. The voters will decide this election not far left celebrities who stand for defunding the police, open borders, eliminating oil & gas jobs, and raising taxes on hard working Texans.”

Over the weekend, Ocasio-Cortez fired back at the Texas centrist.

“A lot of people say ‘Manchin, Manchin, Manchin,’” Ocasio-Cortez said, referencing the West Virginia senator who helped stymie much of his party’s agenda. “But we know it’s not just Manchin. You know who’s helping him? Henry Cuellar.”

“Texas turning blue is inevitable,” Ocasio-Cortez added. “It will happen, the only is when.”

Ocasio-Cortez emphasized that this was not a partisan issue, but instead about electing representatives to congress who care about the people they represent. She ended the rally by talking about the winter storm, abortions, police brutality and how electing the right people in office can cause communities to thrive with even more resources. 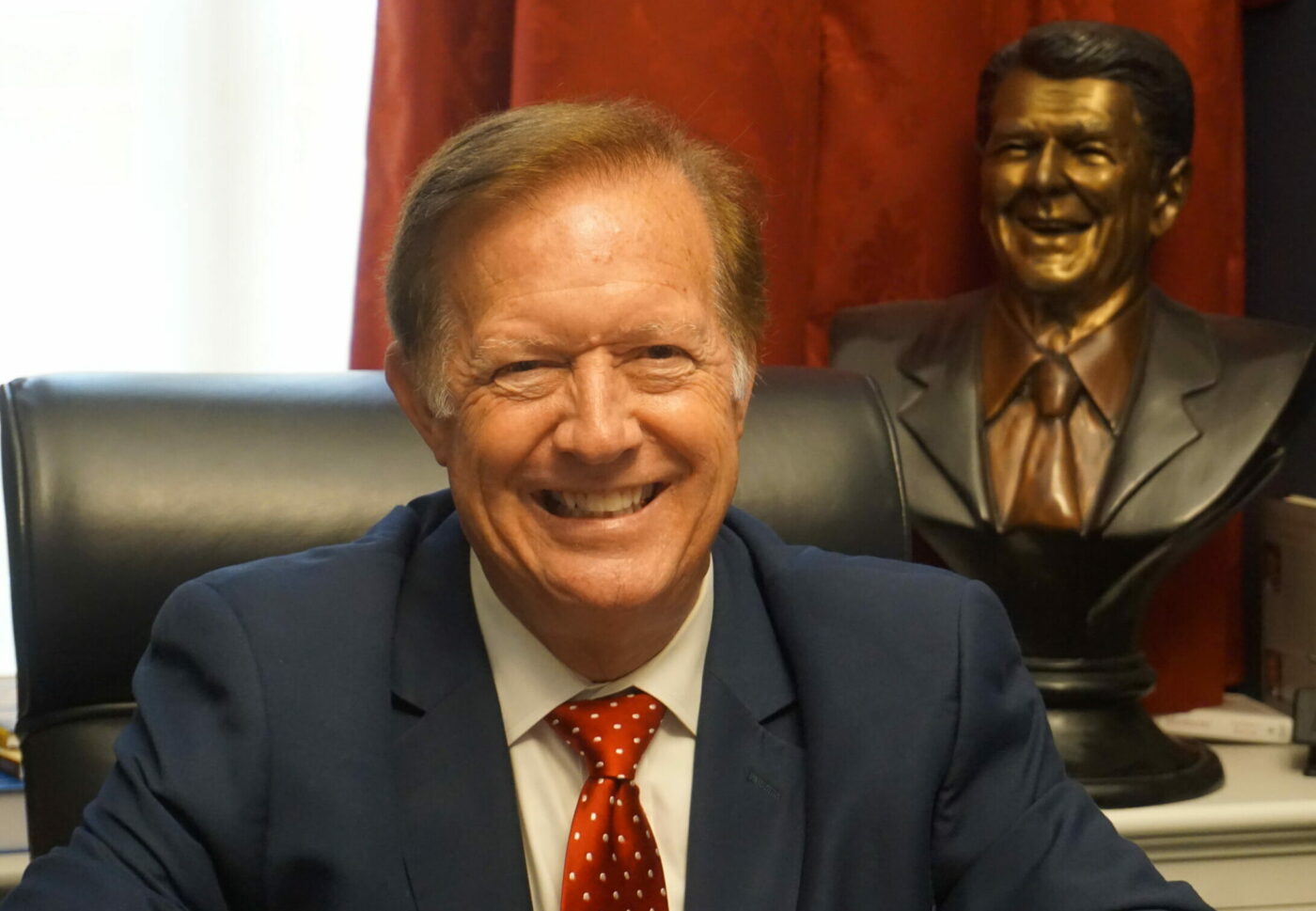 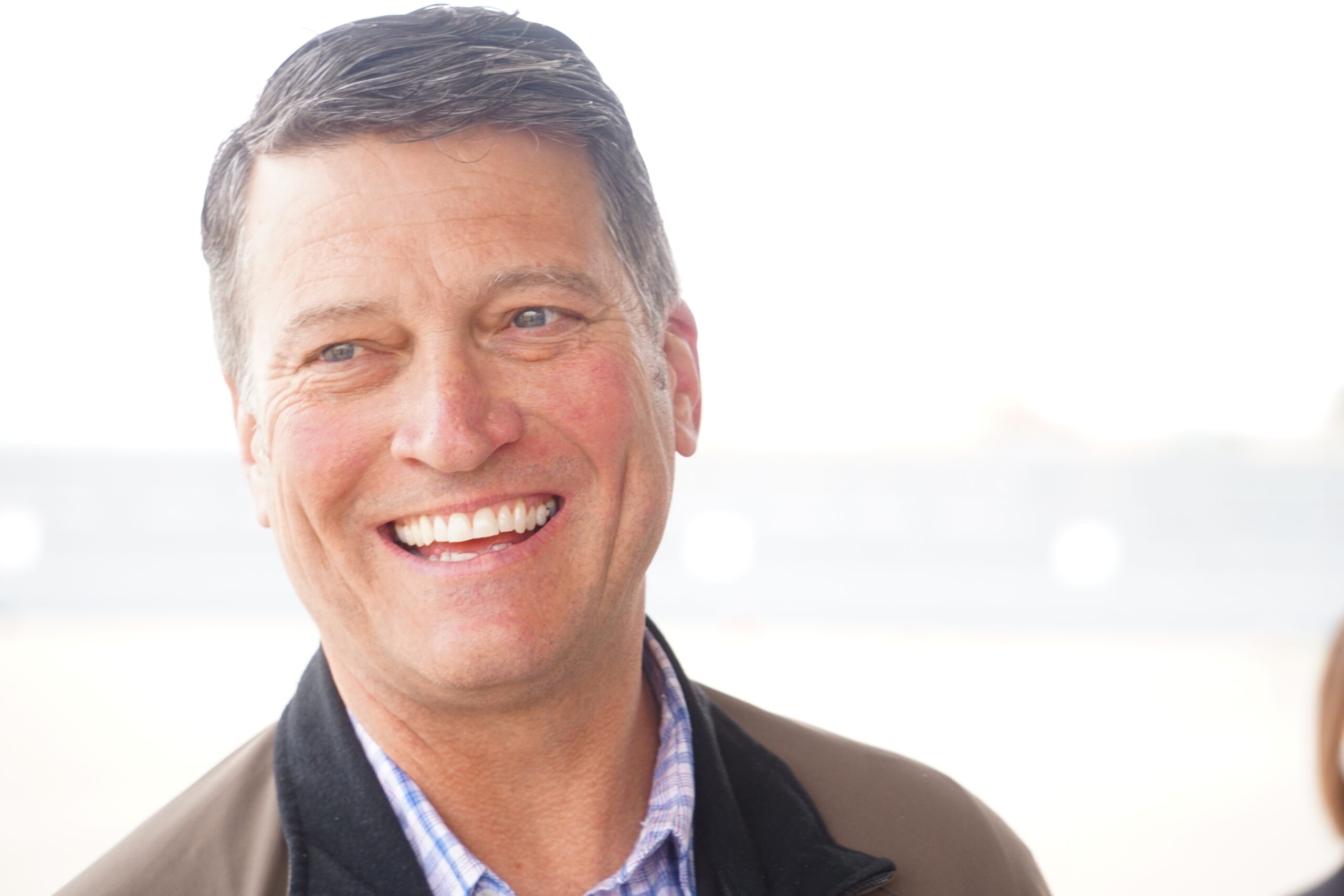 Rep. Jackson Counters COMPETES ACT, Calls on US to be ‘Super aggressive’