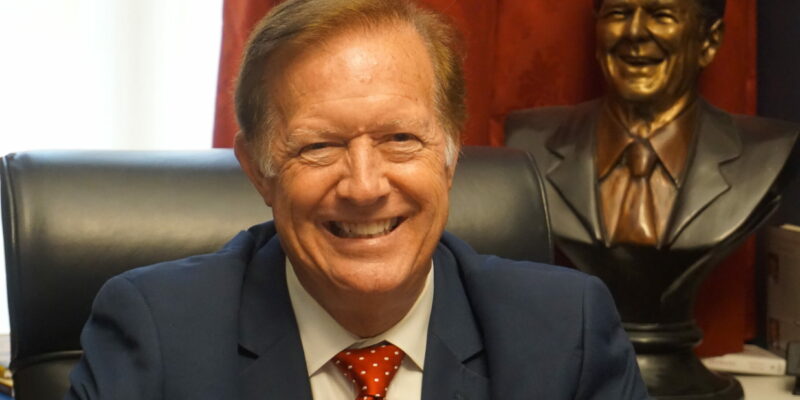 The COMPETES Act was recently passed in the US House of Representatives with only 1 Democrat opposing the legislation.  However, US Rep. Randy Weber (R-TX) did not mince his words about what he thought of the bill, saying that it was the, “worst act I have ever seen.”

Texas Politics caught up with Rep. Weber in Washington the other day, asking for his take on the COMPETES Act and the Biden Agenda, at large.  Weber responded, “It is just exactly like their Build Back Better, or I should say Build Back Broker Act.  There is so many Liberal wish lists in these poison bills we call them.”

“Not the least of which there is money for China, more visas for China, the money for China means these Confucius colleges or whatever they’re called that are over here, which is nothing more than Chinese Communist Party front,” said Rep. Weber,  adding that “What the Liberals are doing, and by the way, if you saw Biden’s press conference, I didn’t see it, but I was told that he talked about this act, he never used the word, ‘China’ one time.”

“This is supposed to be the COMPETES Act, I said on the floor the other day, ‘Actually, the title of the COMPETES Act probably is a good title , because this competes for the worst act I have ever seen,” he concluded.  When you talk about competing with China, there is stuff in here for the environment, coral reefs.  There is more mention about coral reefs in this bill than there is the word China.  The Liberals have infiltrated everything they want in this bill.”

Overall, Weber finds the bill to be either too weak on China, or totally unrelated to competing with the world’s only other economic superpower.  The COMPETES Act vote stayed along party lines other than US Rep. Stephanie Murphy (D-FL) who broke away from Democrats in supporting the act. 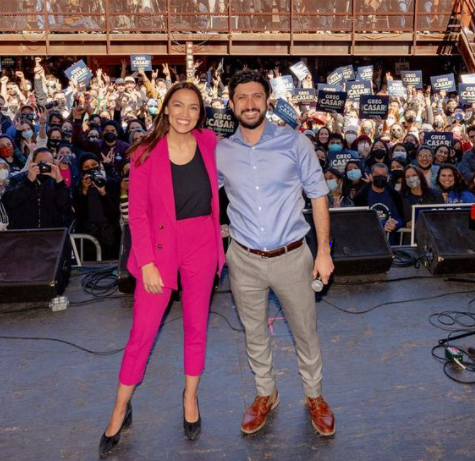