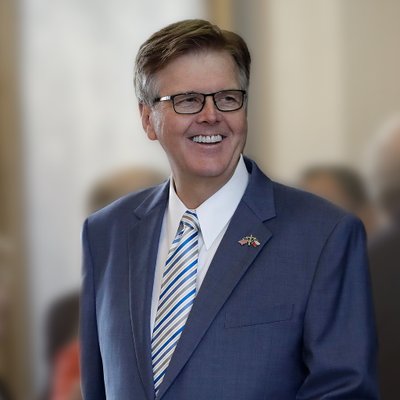 In response to a tweet sent by Lt. Gov. Dan Patrick, faculty members of University of Texas at Austin have expressed concern over the new conservative-backed think tank, the Liberty Institute.

Patrick on Tuesday tweeted out an article by the Austin American-Statesman that details a nonbinding resolution passed by the UT-Austin Faculty Council this week that reaffirms the group’s academic freedom to teach about race, gender and critical race theory.

“The Faculty Council resolutely rejects any attempts by bodies external to the faculty to restrict or dictate the content of university curriculum on any matter, including matters related to racial and social justice, and will stand firm against any and all encroachment on faculty authority including by the legislature or the Board of Regents,” the Faculty Council resolution reads.

In his tweet, the lieutenant governor vowed to ban the teaching of critical race theory at Texas’ public colleges and universities.

“I will not stand by and let looney Marxist UT professors poison the minds of young students with Critical Race Theory,” Patrick wrote on the social media platform Twitter. “We banned it in publicly funded K-12 and we will ban it in publicly funded higher ed. That’s why we created the Liberty Institute at UT.”

Liberty Institute is a conservative think tank “dedicated to the study and teaching of individual liberty, limited government, private enterprise and free markets.” Last Fall public documents revealed that UT-Austin leaders were working with private donors, including Bob Rowling, a conservative billionaire businessperson and oil company executive Bud Brigham were involved in the project. The two proposals provided by Patrick’s office suggested those involved in the project had political motivations to launch the institute at the flagship university.

Critical race theory is an academic concept that emerged from a framework for legal analysis. It studies how race and racism have impacted social and local structures in the United States, and has become a cultural flashpoint for conservative state lawmakers across the country over the past year, including in Texas. Last year, Gov. Greg Abbott signed Senate Bill 3 into law that limits what K-12 Texas teachers can discuss concerning social and controversial issues, including topics related to gender, race, and history. 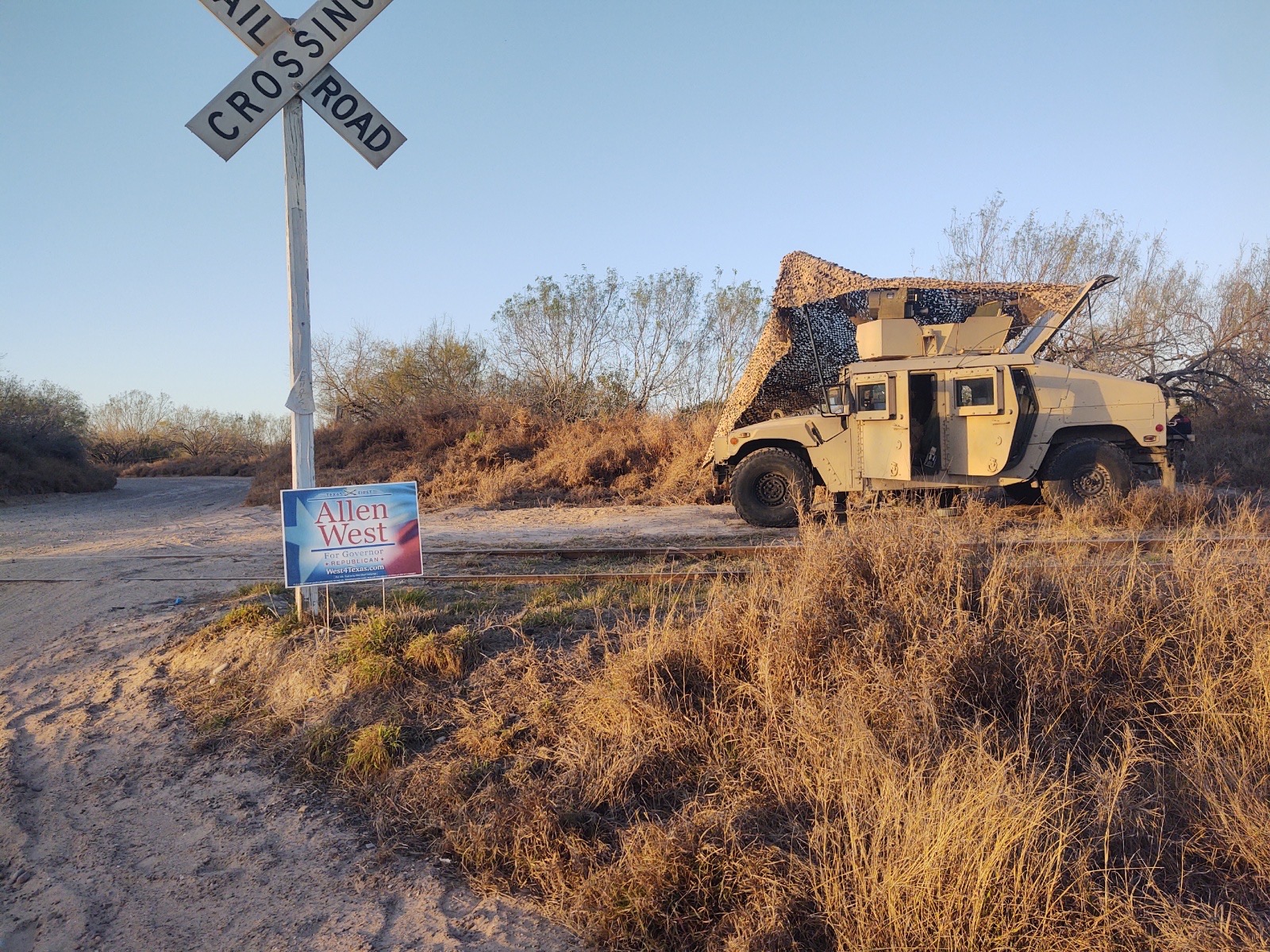