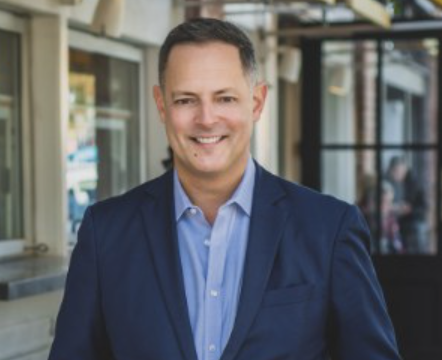 A bipartisan group of Texas lawmakers is calling on the state to use its economic power to punish Russia for its invasion of Ukraine. The representatives expressed their belief that the state’s status as the ninth-largest economy in the world, based on GDP.

“We are calling for the Texas government to take up its own economic measures against Russia and Russia’s dictator for his unprovoked invasion against the Ukrainian people,” said Rep. Rafael Anchía.”Texas is in a unique position to engage in the coalition of economic response worthy of Vladimir Putin’s transgressions.”

Rep. Anchía chairs the Texas House Committee on Pensions, Investments, and Financial Services. He says lawmakers are looking at legislation to divest that would be modeled on similar bills passed for Iran and Sudan. Anchía is joined by Rep. Tan Parker, Rep. Angie Chen Button, and Rep. Christina Morales.

Legislation to divest would include pulling investments in the Russian Federation, halting contracts with Russian owned companies, and stopping contracts that supply the country with military equipment. 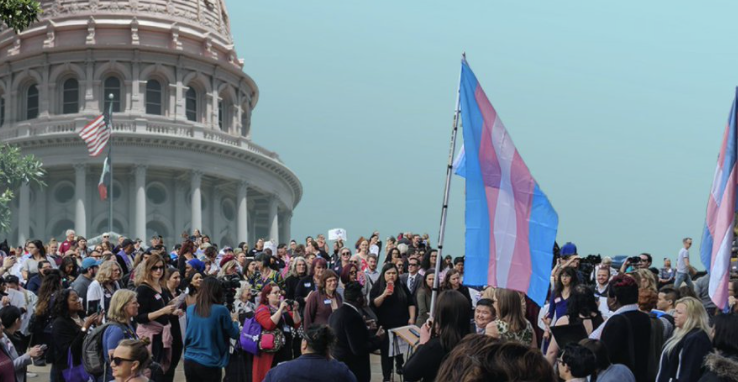