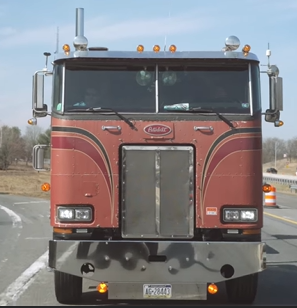 Texas Senator Ted Cruz held a meeting on Capitol Hill with a group of convoy organizers Tuesday alongside Wisconsin Republican Sen. Ron Johnson. Praising the organizers of the self-described “People’s Convoy,” he proclaimed it was time for elected officials to hear their story.

The truckers arrived in Washington, D.C., recently after starting their journey in California last month. They have since driven across the country to protest the government’s pandemic responses. Inspired by the Canadian truckers and protesters who fought vaccine requirements and paralyzed key U.S.-Canadian border crossings earlier this year, the group  has circled the Washington, D.C-area Capital Beltway for days in what organizers insist is a peaceful, non-disruptive protest.

Cruz, a fierce critic of mandates enacted during the pandemic, visited the truckers in Hagerstown, Maryland, earlier Thursday and then rode into Washington, D.C., in one of the group’s lead trucks — the lone vehicle that made it to the Capitol.

“That convoy, to our neighbor up north, was powerful, and they spoke out for freedom. The People’s Convoy continues that legacy,” Cruz said to the organizers at the meeting on Capitol Hill. “Your stories are powerful. And the politicians, the petty tyrants, they need to hear — and frankly, they need to leave you the hell alone.”

Brian Brase, an organizer of the convoy, said at the meeting they’re “going to keep looping the beltway until we’re heard.” The Washington Post later reported that Brase warned convoy members to not ride into the capital city and said those who did were not representing the movement.

“We’re gonna keep doing what we’re doing, until we start getting more meetings like we just had today,” Brase said. “Our demands, if you want to say, have been pretty clear: end the state of emergency, end the vaccine mandates, and let’s start holding both our elected and unelected officials accountable for their actions that led to this.”

Federal courts have struck down in the last few months several of the Biden administration’s vaccine and health mandates stemming from the pandemic, including the requirement for employees of large businesses to get vaccinated or submit to regular COVID-19 testing. A lower federal court struck down another order requiring federal employees to get vaccinated, though the high court kept in place one rule requiring health care workers to get the jab.

Last month, the Centers for Disease Control and Prevention revised its mask guidance and lifted its recommendations for people to wear masks in communities at low risk of the virus. President Joe Biden most recently extended the national state of emergency, first declared by former President Donald Trump in response to the pandemic in March 2020, on Feb. 18.

Three leaders of the Texas border mission leave their positions 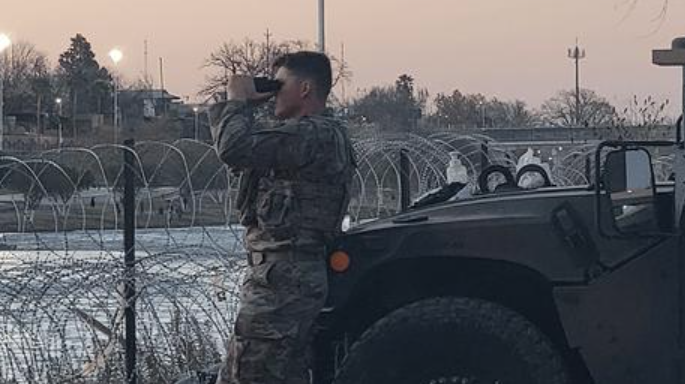